James Potter and Sirius Black are two of the Four Marauders popular among Harry Potter fans. No points for Peter Pettigrew obviously, as he was a spy for Voldemort. Remus Lupine had always been a somewhat misunderstood character. He was calmer, more reserved, more bookish. Here are a few reasons why Lupine is the most underrated character in the entire series:

Remus Lupine reminded Harry in the movie Prisoner of Azkaban that his mother Lily was “unusually kind”, the same could have been said of him. Remus demonstrated his thoughtfulness, caring and empathy on numerous occasions. Snape made a scathing and nasty comment about Neville Longbottom during one of his lessons as a Defense Against the Dark Arts teacher. Snape was flabbergasted as Remus defended Neville considerately. Remus has always been the underdog champion, perhaps because he was one himself.

2. He was one of the best teachers of Harry’s time.

Remus Lupin was an excellent teacher, as Harry acknowledges in “Harry Potter and the Goblet of Fire”, which took place after Lupin left. He was the one who trained Hogwarts students to defend themselves against various beasts. Students liked his classes because he made them less to do with theory and a lot more about putting what they learned into practice. He did his job sincerely and was responsible for giving advice. And best of all, he not only showed Harry how to protect himself from Dementors, but also how to defeat them.

3. He was a Marauder, but less arrogant than the others.

Let’s just be honest: the Marauders were a bunch of bastards when they were in Hogwarts. When James and Sirius were idle, they threw themselves at random Snape, while Peter Pettigrew was just happy to be with all the famous guys. Remus Lupin, on the other hand, was a likeable character. Despite his lycanthropy, he received excellent grades and was even appointed prefect. Of course, this was all just a ploy to keep the rest of his gang under control, and he totally failed, but he never sank to their level of intimidation.

4. Last, but not least, he always has chocolate!

He was the kind of person who wore his heart on his sleeve. He packed some chocolate with him in case anyone needed a pick-me-up. Remus Lupin’s true nature is that, despite only having two sickles to scrape it off, he managed to buy a slice of the finest Honeydukes chocolate ever made. As a result, he is a man who is dedicated not only to excellence, but also to the happiness of those around him. Remus, you did a fantastic job!

Previous There is no "waking up" - just basic human decency 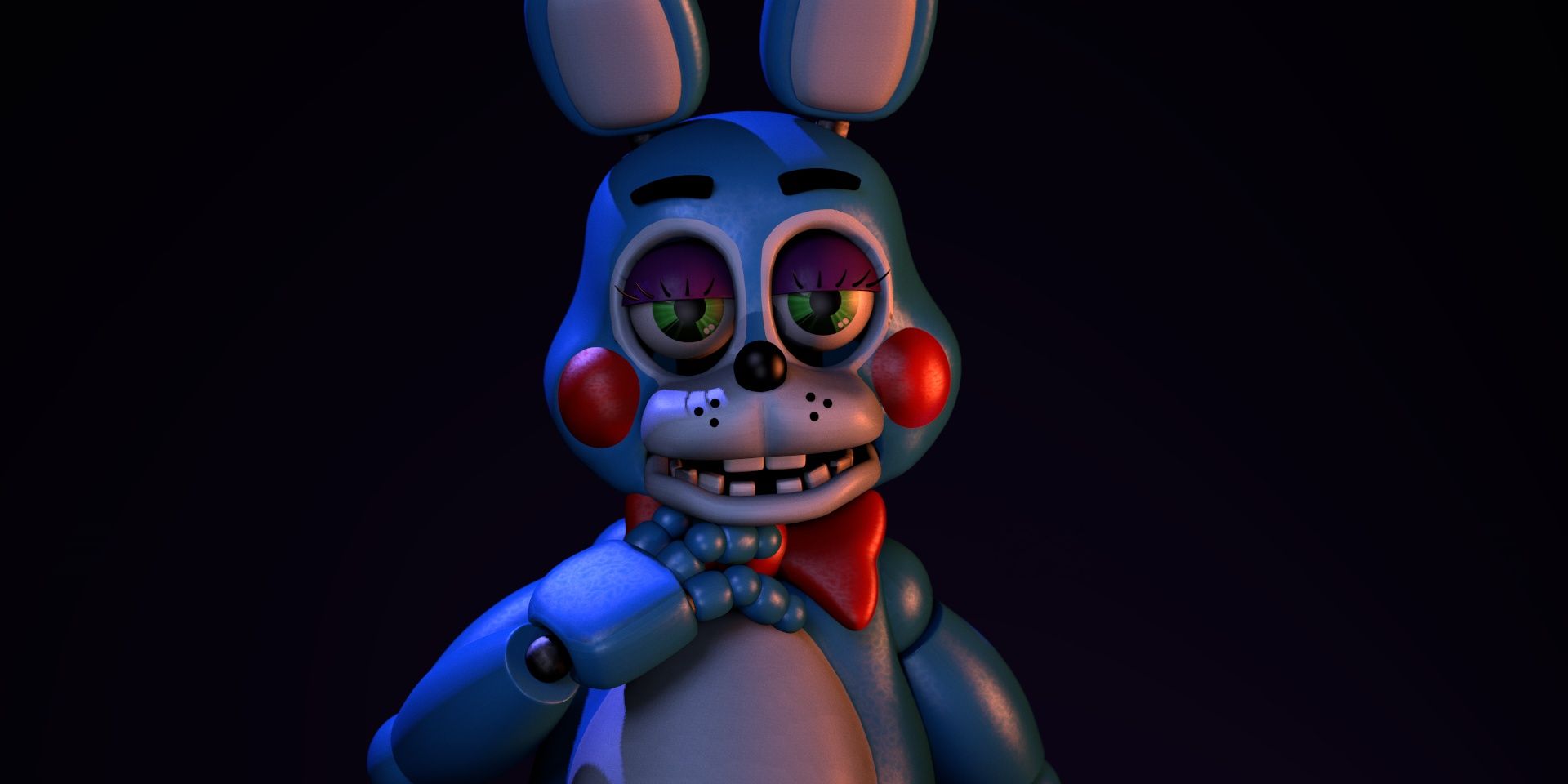