As the news about Hogwarts Legacy heats up, fans of the series are wondering just how involved series creator JK Rowling will be in this new adventure.

Hogwarts Legacy gets a whole new state of play. It will be dedicated to the presentation of its gameplay and mechanics. Similar to what PlayStation did with Gran Turismo 7.

But fans are wondering what involvement we’ll see from JK Rowling on this project.

JK Rowling is the original author of the Harry Potter series that gave birth to the world of Hogwarts. It is the foundation on which the legacy of Hogwarts will be built.

But how involved is the author in the storytelling and the world of Hogwarts Legacy?

In their FAQ, Warner Bros Games revealed that although they will be using the world built by JK Rowling as a base, she will not be directly involved in the creation of Hogwarts Legacy.

This is something many fans of the series are watching. Following a recent flurry of controversy, fan support for JK Rowling has steadily declined.

Although based on a world built by her, Hogwarts Legacy will be a completely original story. The story will be written and told by the talented team at Portkey Games.

Their FAQ explains that JK Rowling will not be writing these stories, nor will they be adaptations of the books.

Although they specify that JK Rowling entrusted the design and creation of the games to WB Games and Portkey Games. So, even if JK Rowling is not involved, she will still receive profits from the sales of the game.

It will be interesting to see what other details Portkey Games reveal during the State of Play tomorrow.

Previous Here's where the cast is today

Next How to Watch Today's 'Hogwarts Legacy' State Of Play Stream 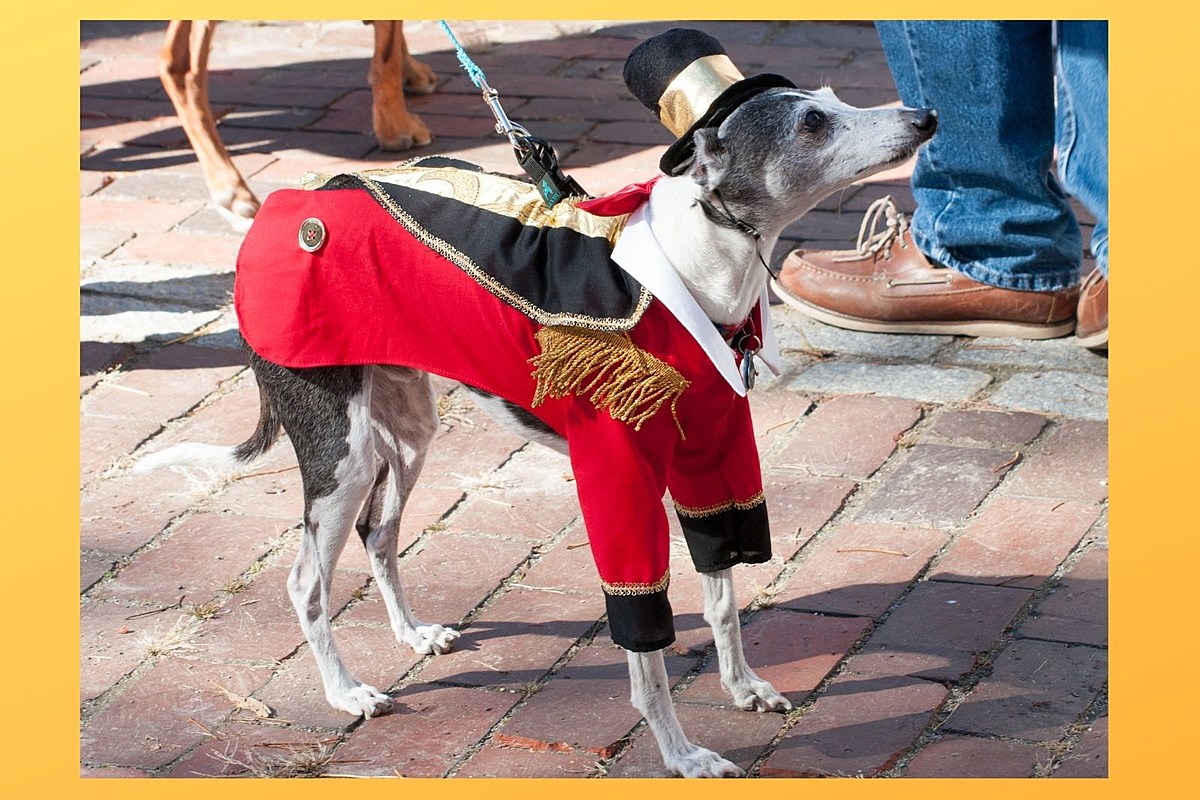 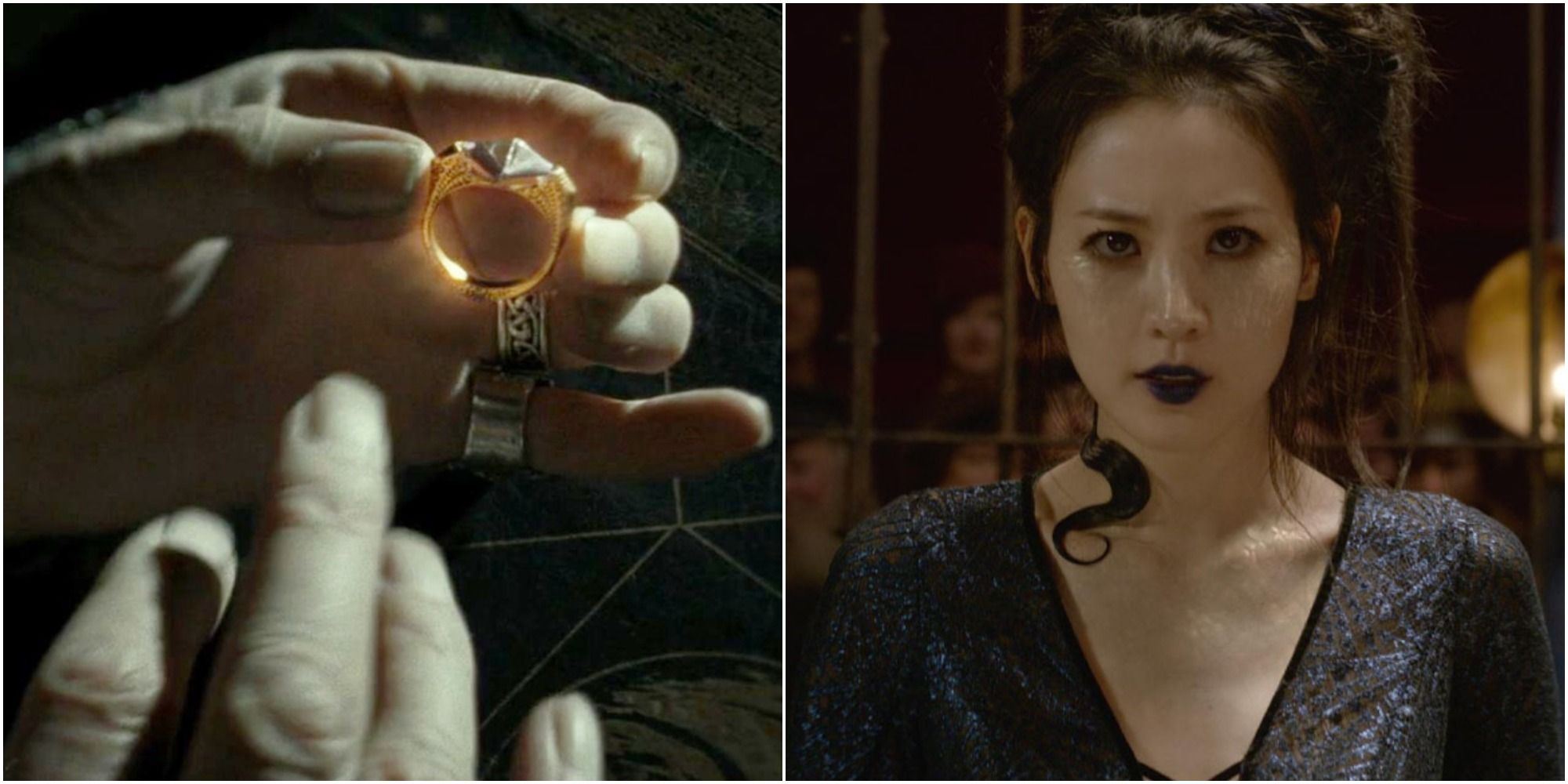 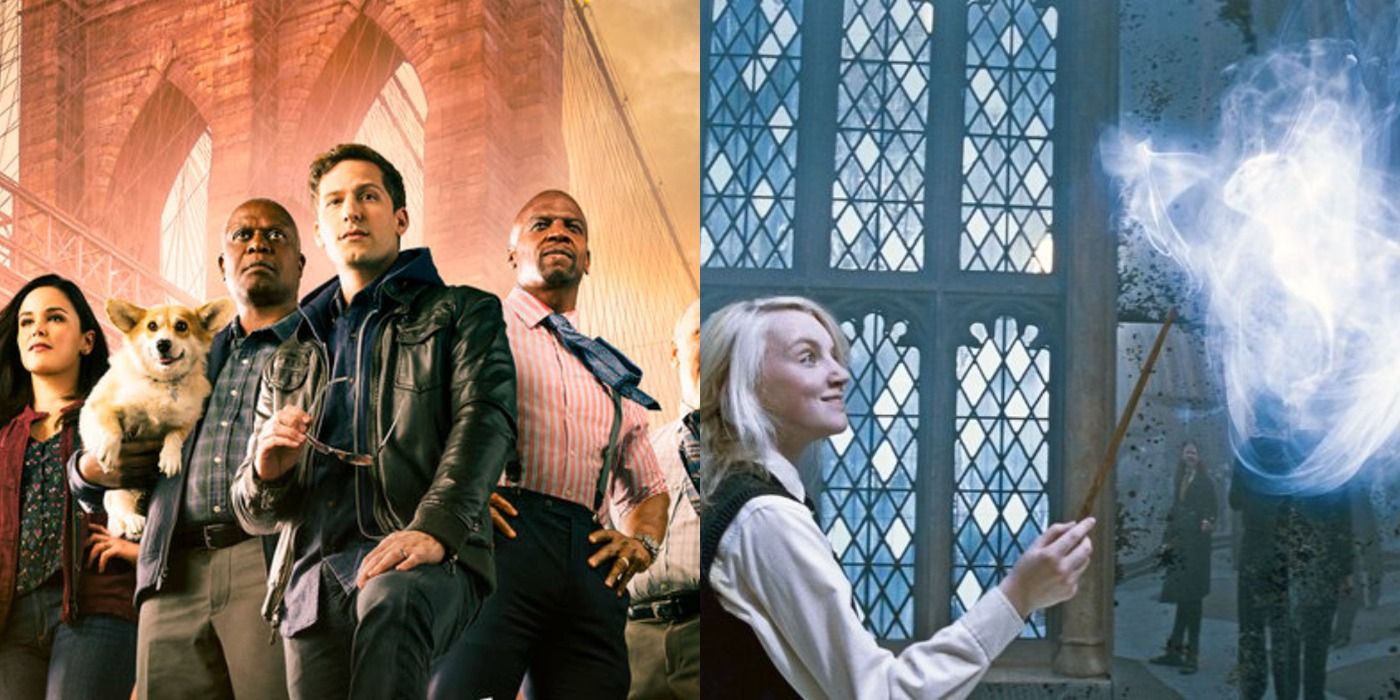 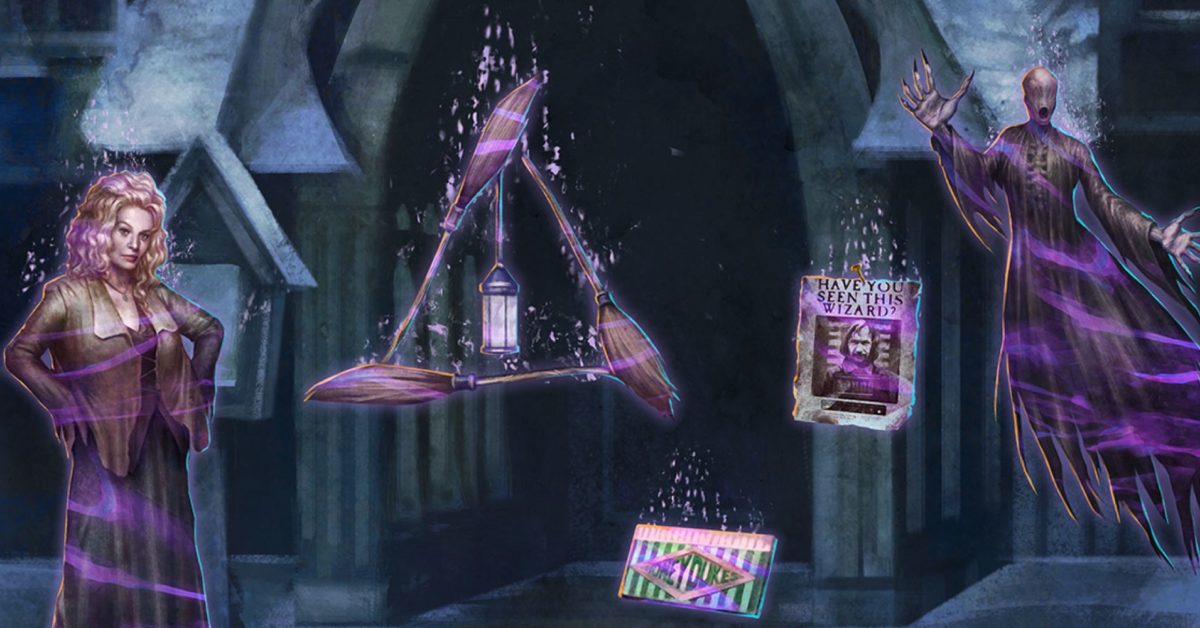 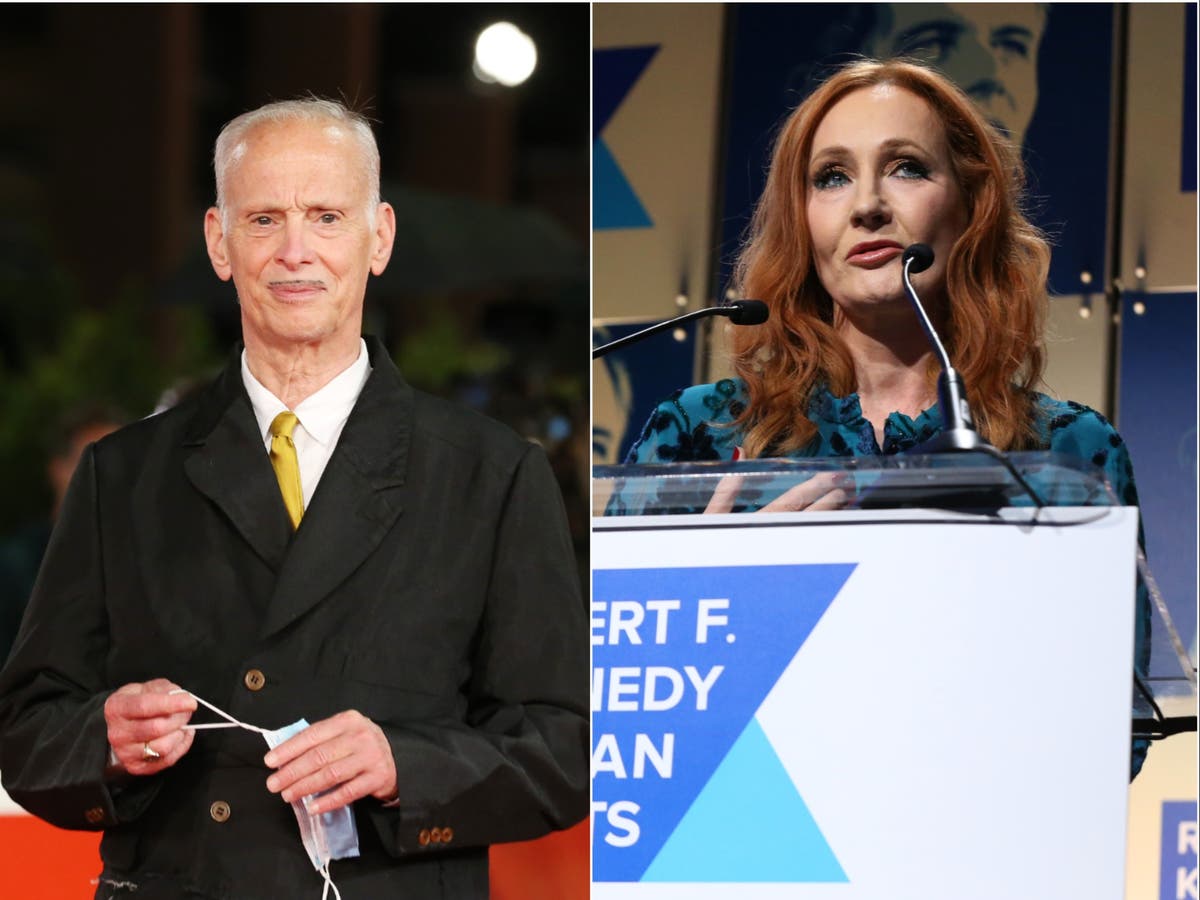 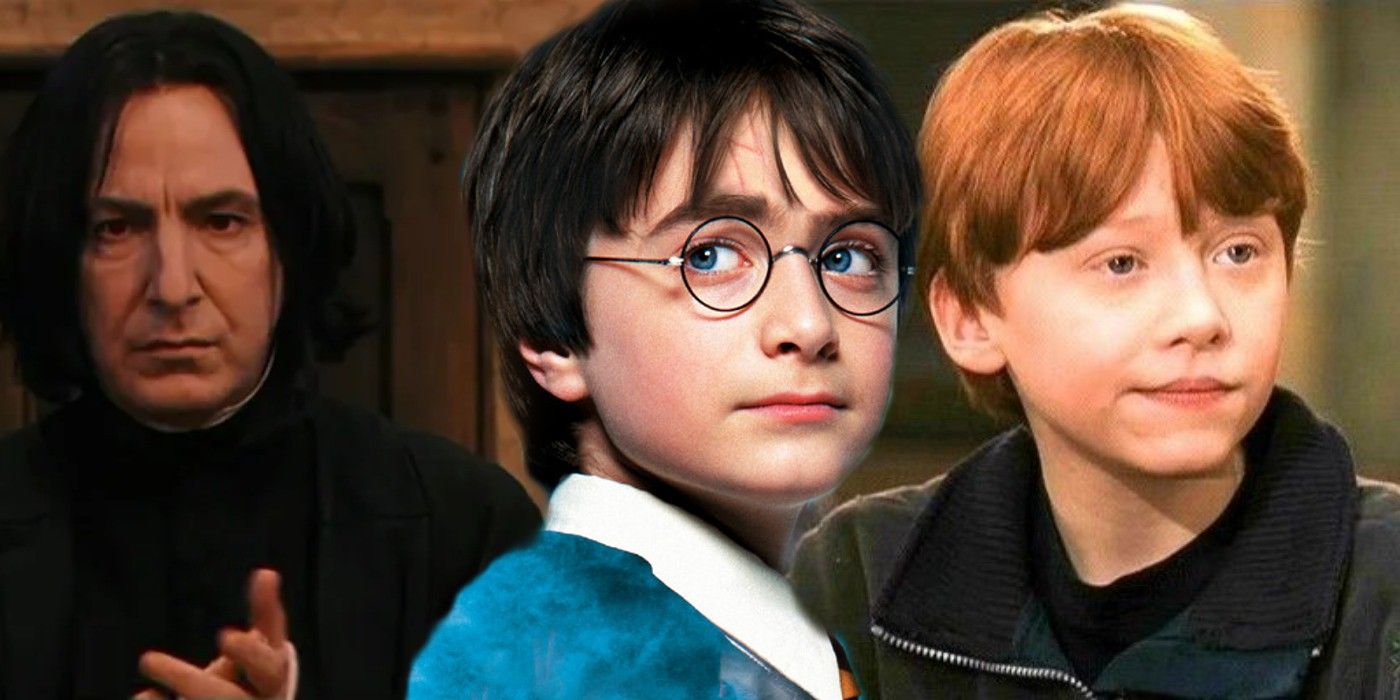