Vaccine skeptics on TikTok are calling themselves “pureblood,” much to the amusement of Harry Potter fans, who have explained exactly why the comparison may not be what people think it is.

Although the reference to Harry Potter does not appear to be specified in any of the popular videos, the term has been popularized in the film franchise. The name refers to a wizarding family with a wizarding lineage only, while others are referred to as Muggle-born or Mudblood.

In the movies, the purebloods often swear to keep their families that way, despising anyone with Muggle blood in their family. Characters like the Death Eaters and the Malfoy family were considered pure-blooded supremacists, believing that only those who were not of Muggle blood should learn witchcraft.

According to Daily point, TikTok user @ kats.outta.the.bag, who allegedly made the first video using the term, confirmed in a comment that the phrase was a Harry Potter-based joke. The popular video saw the TikTok user with a black and white filter and on-screen text reading: “We won’t be called unvaxxed anymore, we’re just going through …” before moving on to a colored filter. with the words: “Pureblood.”

It is difficult to confirm exactly which account the term originated from, as many videos have since been removed, but various popular users have followed the trend. @shelbylynnoftis has 16,000 subscribers and shared a video of herself writing: “Instead of going through the ‘unvaccinated’ we will now go through … the ‘purebloods’.”

As Lyndsey Marie, @ pb_lyndsey00marie, who has 30,000 subscribers, wrote on the screen of her video: “As of now, I refuse to be called unvaccinated. I want everyone to call me now pure blood.”

The videos racked up hundreds of thousands of views, but there’s one flaw in the name the artists pointed out: The purebloods in the Harry Potter films were on the wrong side.

Families who believed in pureblood supremacy, like the Malfoys, in the movies often teamed up with Voldemort and the Death Eaters to reign terror in the Wizarding World and ultimately sided with evil.

JK Rowling herself also pointed out the similarities between purebloods and Nazis, thanks to their mutual views on lineage and purity.

“If you think this is far-fetched, look at some of the real paintings the Nazis used to show what constituted ‘Aryan’ or ‘Jewish’ blood. I saw one at the museum of the Holocaust in Washington when I had already devised the definitions of “blood,” “half-blood” and “muggle-born”, and was frightened to see that the Nazis were using precisely the same twisted logic as the Death Eaters. Jewish grandparent “polluted” the blood, according to their propaganda, “the author wrote in a 2007 response to a question from fans online.

In 1935, Nazi Germany introduced the Nuremberg Laws, which prevented Germans from marrying Jews in order to retain the lineages of the “Aryan” race, and required all citizens to have German “blood”.

Clarification of the term

In response to those comparisons, some of the TikTok users who advocated the term have since clarified that there is no intentional race, or Nazi, relationship with the use of the word.

“I swear… I’m not a racist. It was a joke about being PURE… not getting the damn vaccine. Thanks to the media for painting a nice picture of me (no) “Lyndsey Marie wrote.

“If we really want to compare the actions of others in this time period, it’s all of you who are denouncing everyone in government,” @ kats.outta.the.bag said in a follow-up video. “You also post reports pages en masse to get people to shut up, so it looks a bit [raised eyebrows] also.”

According to the latest figures, 63.5% of people in the United States have received a COVID vaccine and 54.2% are fully vaccinated.

JK Rowling was not available for comment. News week has reached out to TikTok users @ kats.outta.the.bag and @ pb_lyndsey00marie for comment.

Previous Line of Duty and Harry Potter stars confirmed for BBC's seventh season Inside No. 9

Next Dress up your dog for this "Howloween" celebration in Dover, NH 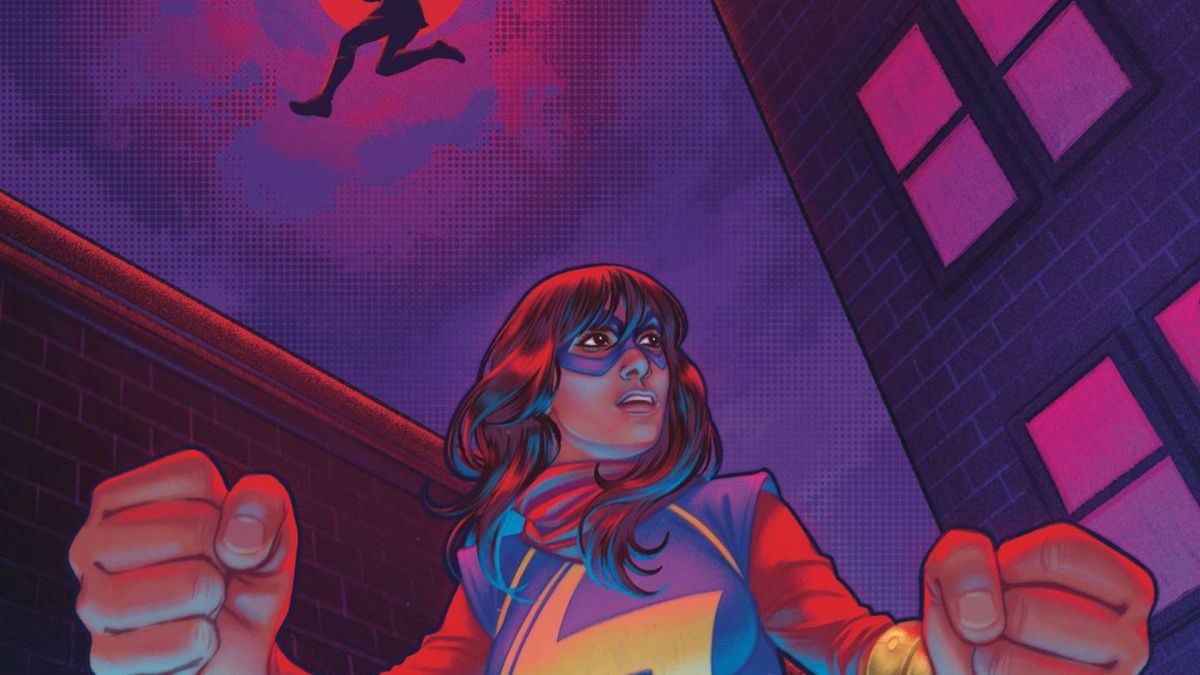 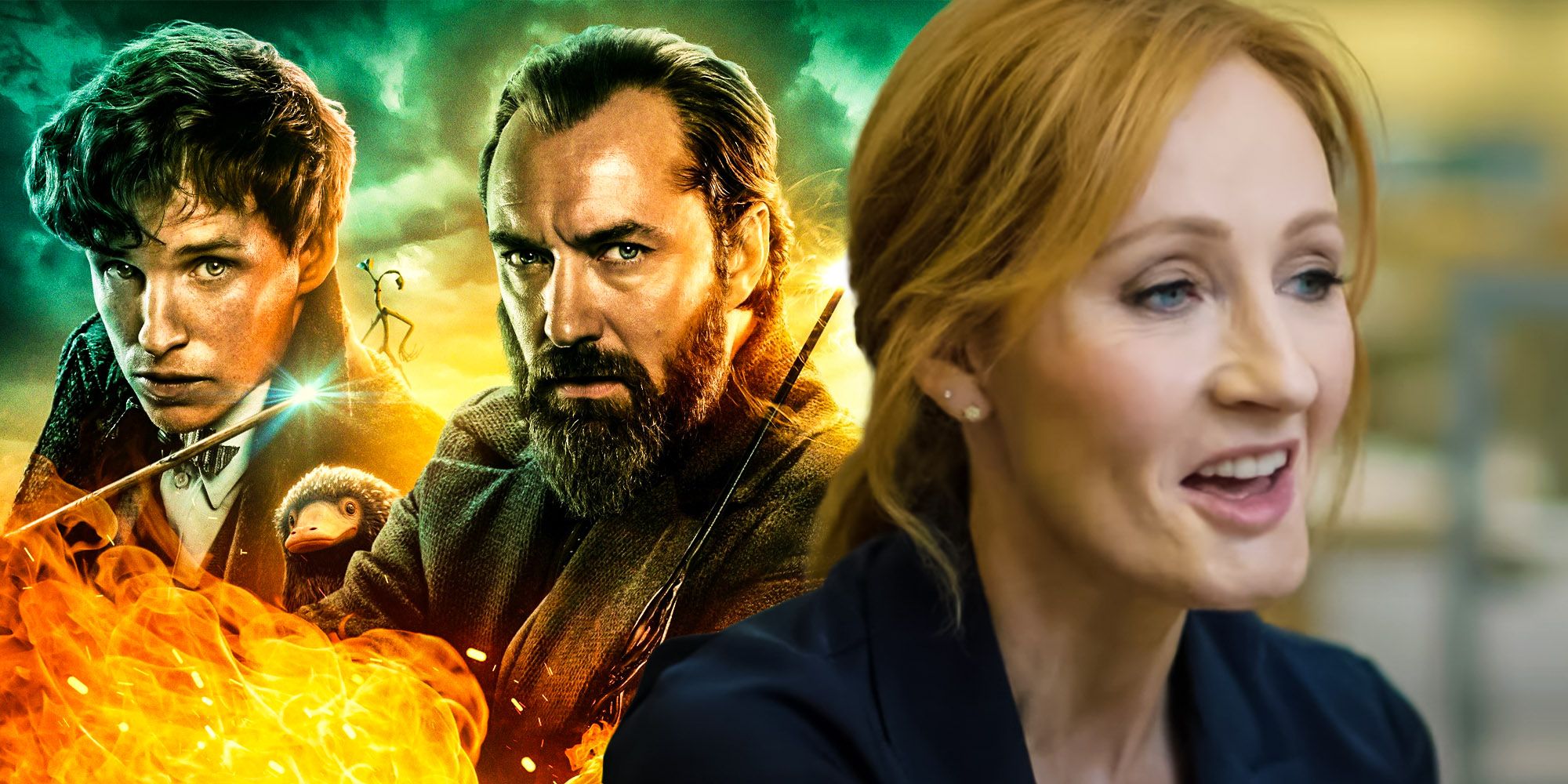