The Wizarding World continues to be hugely popular, and although there are no official plans for a film adaptation of Harry Potter and the Cursed Child, Tom Felton just made that less likely by sharing how he’d love to work with Daniel Radcliffe again. In 1997, readers discovered the wizarding world in JK Rowling’s first novel Harry Potter and the Philosopher’s Stone, the first entry in what would become a best-selling seven-book series. the Harry Potter The saga told the story of “The Boy Who Lived” and his battle against Lord Voldemort, the darkest wizard of all who had destructive plans for the wizarding and muggle worlds.

the Harry Potter saga was adapted to the big screen shortly after, with the last episode, Harry Potter and the Deathly Hallows, released in 2011, but the Wizarding World has not lost popularity since then. the Harry Potter The universe continued to expand with additional in-universe guides and works, video games, theme parks, and a new film series based on the fantastic beasts and where to find them guide. One of the most popular extended media in the wizarding world is the play Harry Potter and the Cursed Childwhich has been rumored to be on the way to the big screen for a while now.

Related: Why A Harry Potter And The Cursed Child Movie Would Be A Great Idea

Harry Potter and the Cursed Child takes place 19 years after the events of Deathly Hallows and follows Harry’s youngest son, Albus Severus Potter, during his time at Hogwarts. Albus Potter gets into trouble after playing with a time turner, while Harry is now head of the Department of Magical Law Enforcement at the Ministry of Magic. Although cursed child focuses on a younger generation of wizards, it features some of the saga’s main characters, such as Harry Potter and Draco Malfoy, which means a film adaptation of the play would be the best way to bring back Daniel Radcliffe and Tom Felton, but the latter joked about switching places and playing the hero next time, making a cursed child adaptation less likely.

In an interview with digital spy while promoting his latest project, Felton discussed the possibility of working with Radcliffe again. Felton shared that he and Radcliffe joked if they were to work together again, with Radcliffe now being the villain and Felton the hero. While the adult Draco Malfoy seen in Harry Potter and the Cursed Child has certainly learned from his past mistakes and matured in different areas of his life, he still maintains an antagonistic vibe and some of his decisions and actions are still questionable, so he’s not exactly a hero but more of an ally (but just because it has to be). Felton’s idea – whether it’s a joke or not – would be fun to watch as it would be an interesting mirror of his and Radcliffe’s roles in the Harry Potter saga, but that wouldn’t be possible if a cursed child the movie is happening and plans to get the original cast back.

A film adaptation of Harry Potter and the Cursed Child Rumor has it that it’s been in development since November 2021, when Chris Columbus (director of the first two films in the Harry Potter series) has expressed interest in making a cursed child film, with the intention of having the main actors reprise their roles. However, the main cast doesn’t seem too enthusiastic about it, with Radcliffe sharing that he has no plans to return as Harry Potter just yet, but as always his take on it, l Felton’s idea to switch places and Warner Bros. ‘plans for the wizarding world could change and Harry Potter and the Cursed Child might have the main cast back, but only time will tell.

Next: Daniel Radcliffe Is Right To Avoid A Harry Potter And The Cursed Child Movie

MCU Has 1 Perfect Fantastic Four Cast… But Who Else Should Cast?

Adrienne Tyler is a feature writer for Screen Rant. She is a graduate in audiovisual communication who wanted to be a filmmaker, but life had other plans (and it turned out well). Prior to Screen Rant, she wrote for Pop Wrapped, 4 Your Excitement (4YE), and D20Crit, where she was also a regular guest on the Netfreaks podcast. She has also contributed to FanSided’s BamSmackPow and 1428 Elm. Adrienne loves movies a lot and likes a bit of everything: from superhero movies to heartbreaking dramas, to low budget horror films. Every time she manages to commit to a TV show without getting bored, an angel takes her wings. 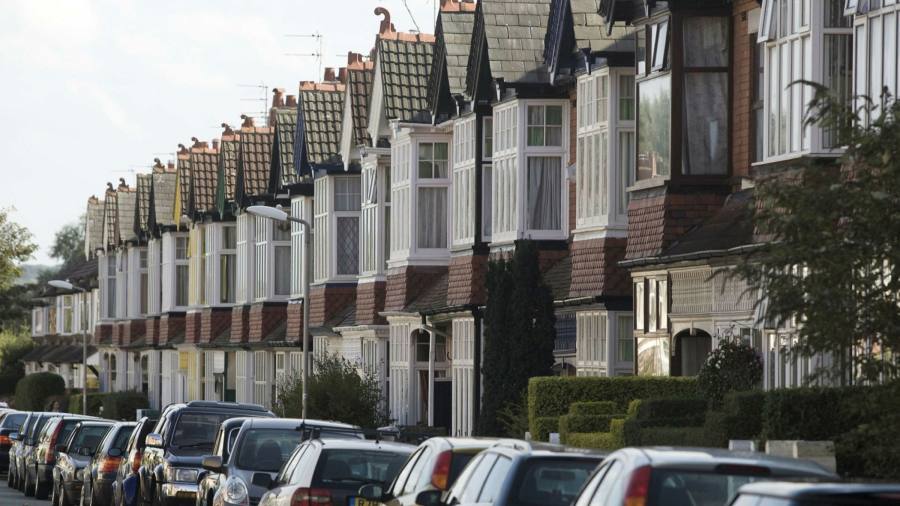 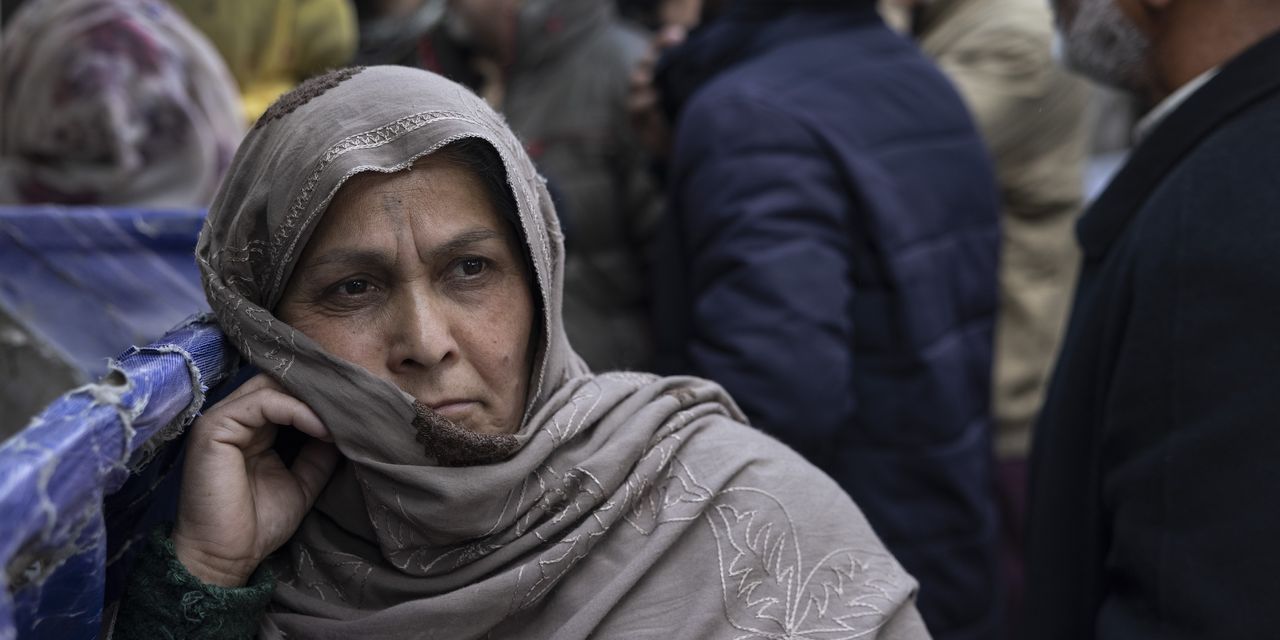 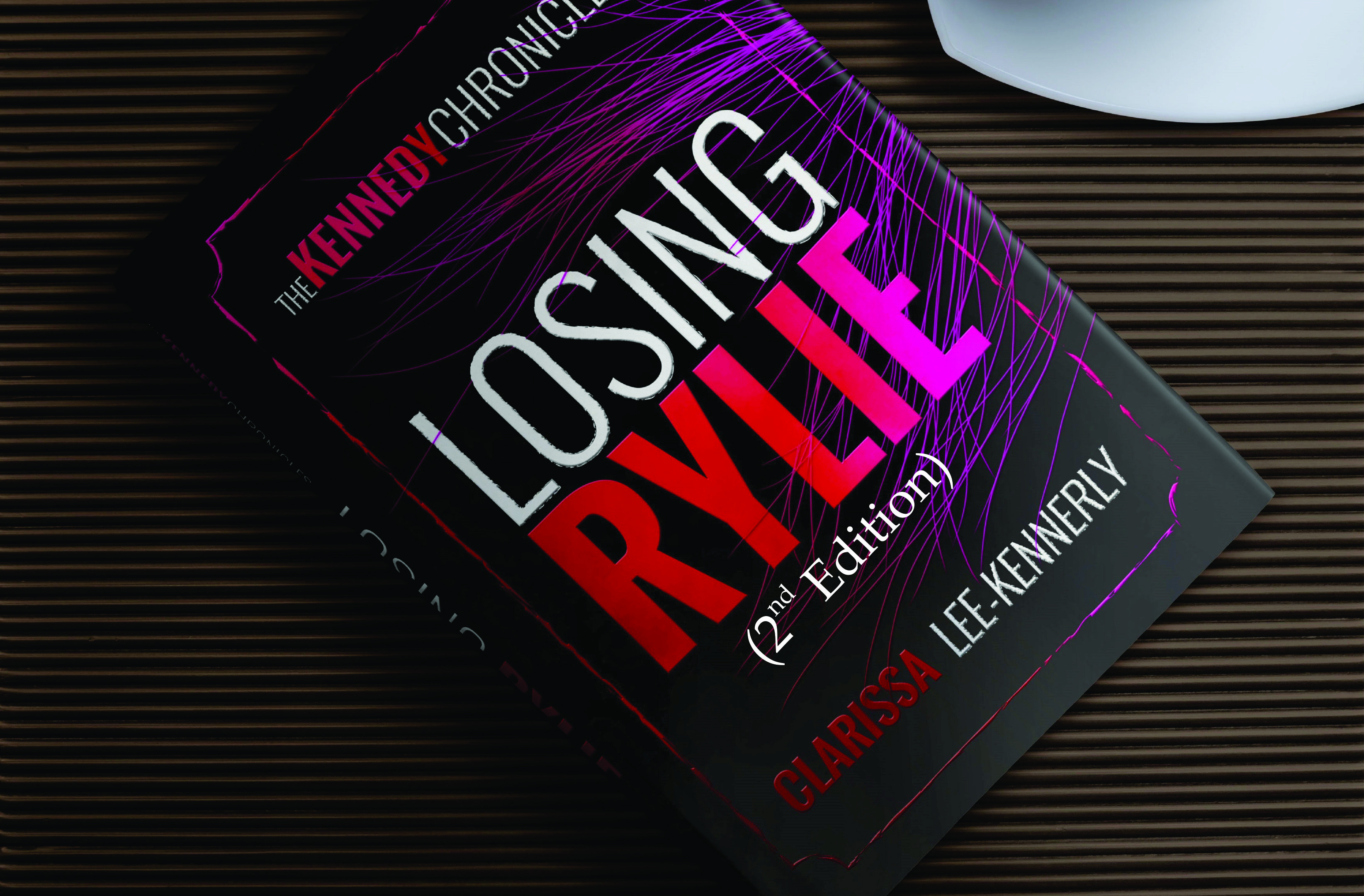