As for the third member of the great trio of the “Harry Potter” franchise, let’s just say mistakes are rare – Hermione Granger is a perfectionist, after all. Yet it does happen. How about the time she made Polyjuice Potion in “Harry Potter and the Chamber of Secrets”? She, Harry Potter, and Ron Weasley were planning to chat with Draco Malfoy as they were disguised as fellow Slytherin students Millicent Bulstrode (Helen Stuart), Gregory Goyle (Josh Herdman) and Vincent Crabbe (Jamie Waylett). Hermione’s mistake is that she accidentally used a piece of fur belonging to Millicent’s cat rather than a piece of the witch’s hair, as intended. The results were, uh, interesting.

Hermione’s biggest mistake, however, came in the form of a spell that was apparently perfectly executed: casting a broom spell on Cormac McLaggen (Freddie Stroma) with the charm of confusion during Gryffindor’s Quidditch Trials. in “Half-Blood Prince”. While she had good intentions, trying to give her pal Ron the edge in their battle for the goalkeeper position on the House Quidditch team, her success had unexpected and unforeseen consequences, consequences that manifested themselves. right after her moralizing debate with Harry, whom she believed to have given Ron Liquid Luck to help win the game. He hadn’t, of course, only inspired Ron to believe in himself. But Ron’s newfound stardom directly led to kissing and a relationship with Lavender Brown (Jessie Cave), causing a break-up over Hermione’s seemingly unrequited romantic feelings. If she had simply let McLaggen take the place of guardian, as he was apparently destined to do without her interference, Hermione wouldn’t have braced herself for grief or risked damaging the trio’s friendship. 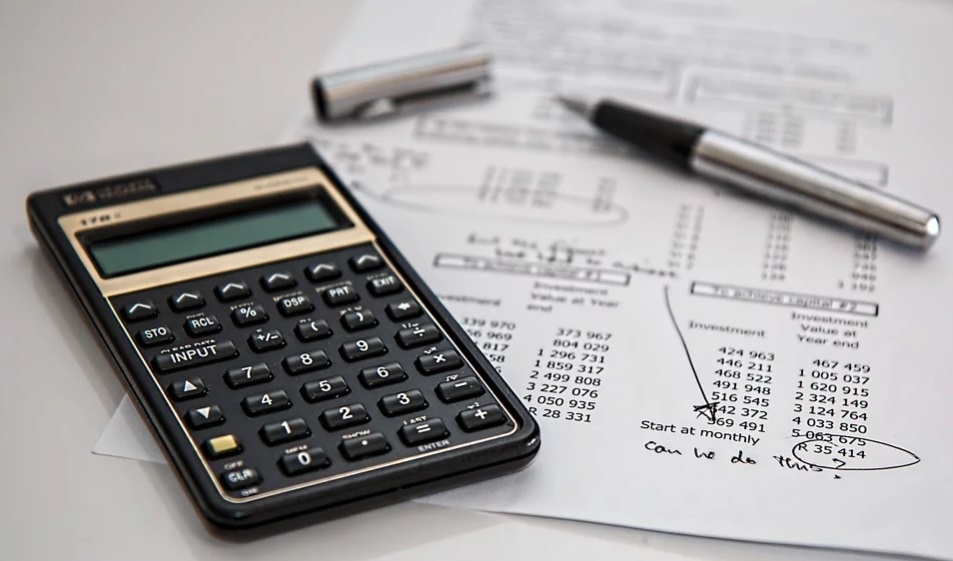 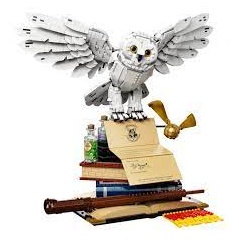 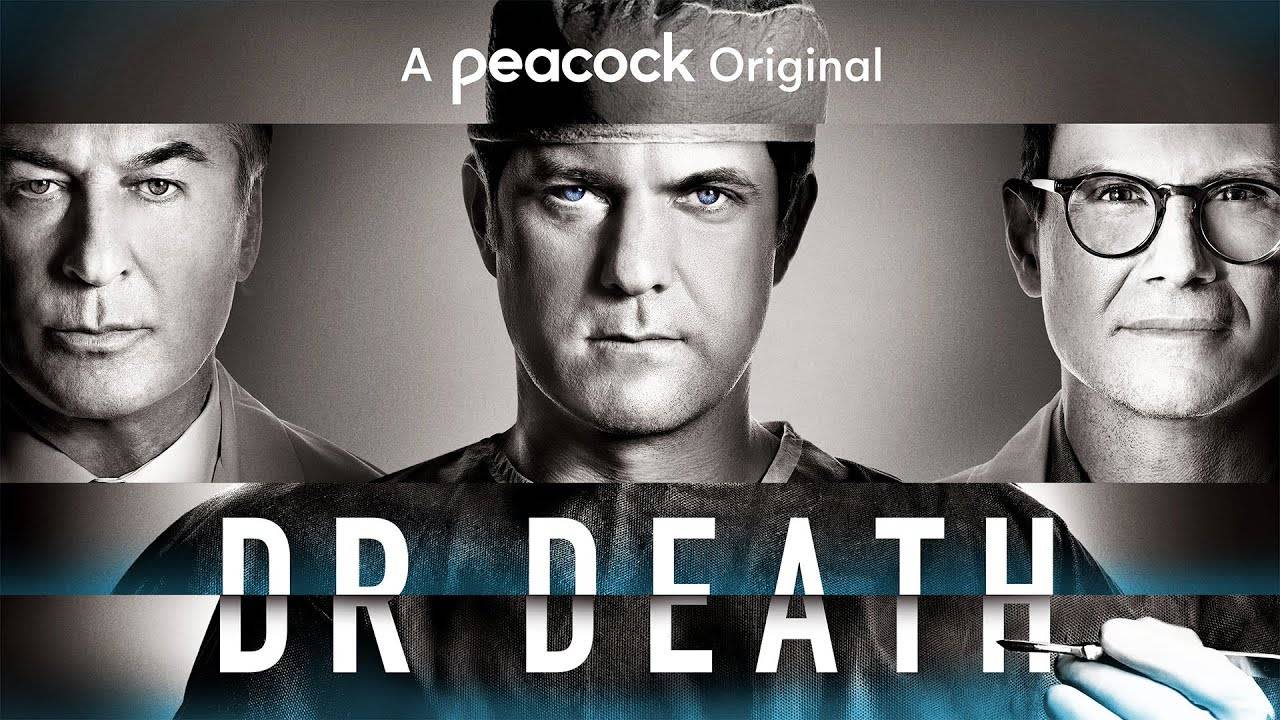 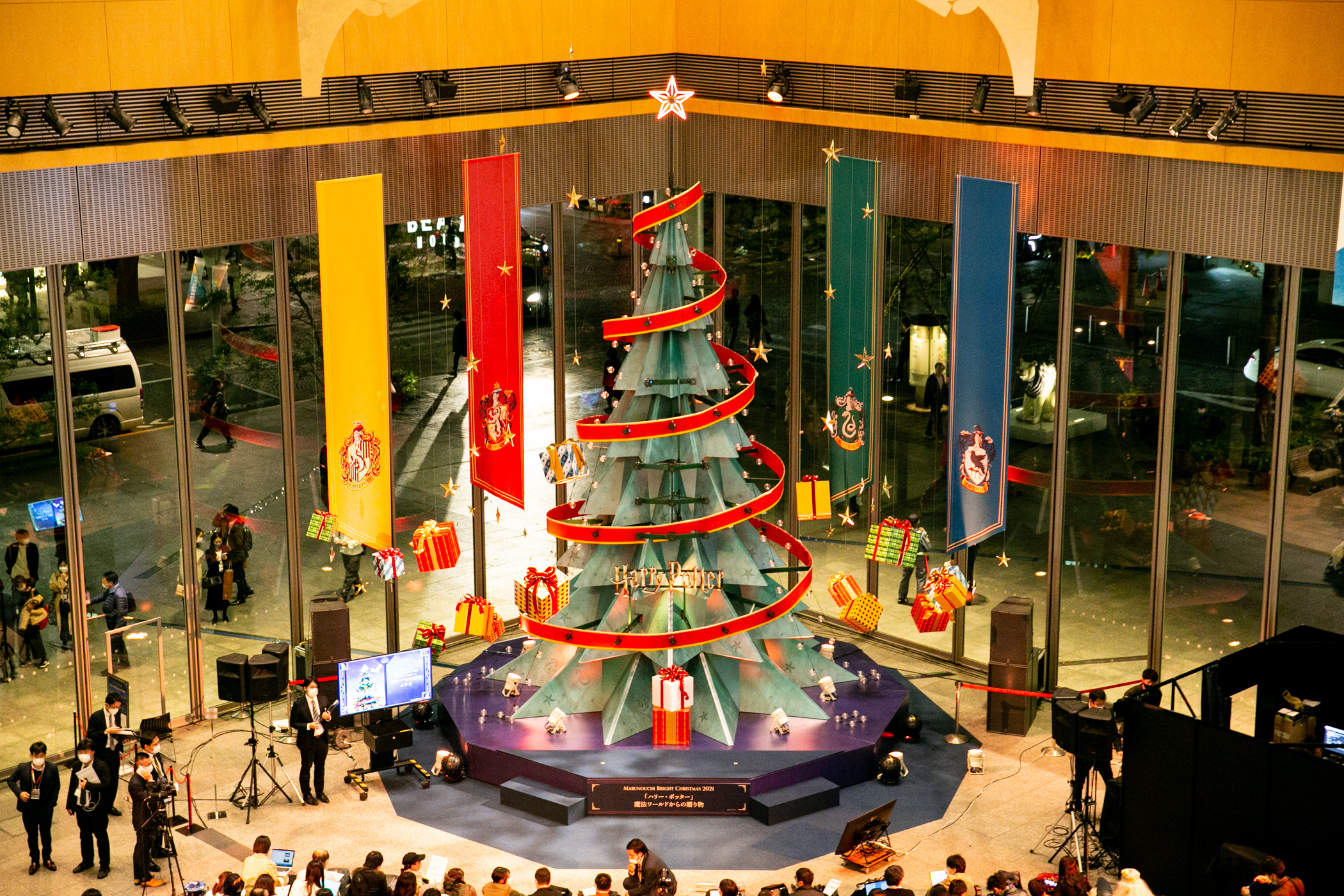 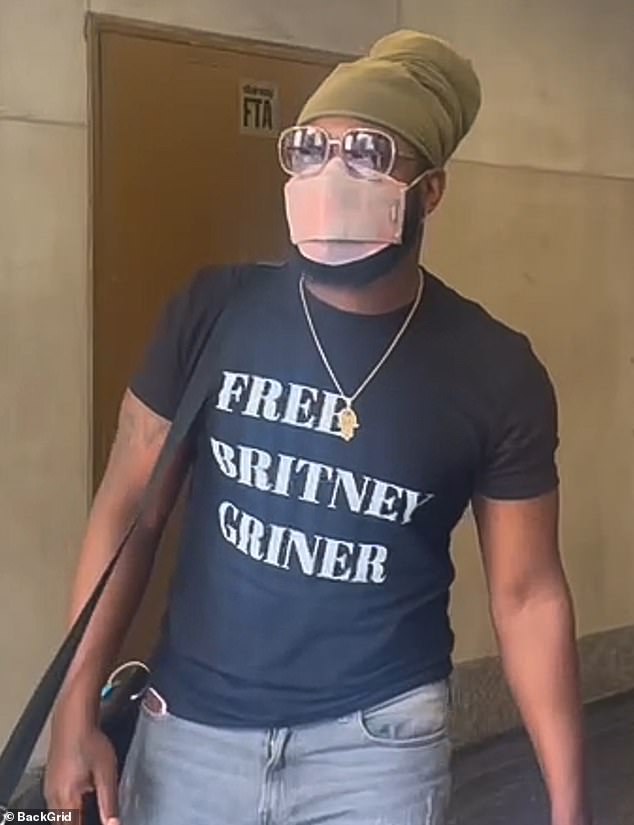