Even for a Monday morning during the so-called silly season, when hard news is hard to come by, a hint used by one wireless interviewee was eye-catching.

Speaking to Times Radio, Tom Rivett-Carnac, who helped shape the Paris Climate Agreement in 2015, explained that today’s release of the latest Intergovernmental Panel Report on the UN’s climate change was compared by a friend to the excitement that was generated before. by the appearance of the latest Harry Potter book.

The reference seems out of place. Weren’t the regular announcements of JK Rowling‘s latest installment greeted by fans with unmitigated glee at the time? A pessimistic report from some of the world’s most renowned scientists hardly seems in the same category.

But while the comment was light, it resonates with the national debate on climate change which, like any other political issue, intensifies over time.

In the 2000s, climate change provided an easy-to-use gauge for discerning left and right on the political spectrum. Skeptics were almost all on the right, while the enthusiasm with which part of the left predicted the mind-boggling economic consequences of halting global temperature growth left many voters cold (ironically).

In the third decade of the century, the debate evolved. Fortunately, there are far fewer people dismissing the science of man-made climate change, so the debate now is whether or how the worst effects of dramatically increased amounts of carbon in the atmosphere can be improved. And at what cost.

Considering the scale of the challenge and its impact on future generations, it would be quite strange if it weren’t for ideological and political conflicts at the top of government. And last week there was just that, with allies of the Prime Minister and the Chancellor briefing each other on the political and economic consequences of Boris Johnson’s net zero ambitions.

Rishi Sunak, painfully aware of the cost to the nation so far of battling the pandemic – a burden that will take decades to pay off – is understandably reluctant to adopt measures that will reduce Britain’s ability to grow economically and to generate the tax revenues necessary to pay our way in the future.

And while ministers question whether the moral and political arguments on tackling climate change can one day be reconciled, the left continues to trumpet the most radical remedies and – no coincidence – the anti-capitalist remedies to crisis. This is where those on the left feel most comfortable. Like the pandemic, climate change demands state intervention in all of our lives, legal restrictions on what we can and cannot do. This is why the catastrophism of climatologists has been adopted without hesitation by many in the Labor Party and, of course, by the Greens.

For the government, however, the challenge is a little more urgent. Ministers actually have to come up with laws and rules. History will judge them harshly if they choose not to play a leading role in practical measures to limit the rise in global temperatures. But, more worrying for them, they will be judged just as harshly by voters in the coming years if they propose measures that force ordinary citizens – especially those from modest backgrounds – to resign themselves to a measurable drop in the level of life. .

The challenge is compounded by the ministers’ awareness that the total amount of carbon emissions for which Britain is responsible is negligible compared to China, India and the United States. So unless the international community wants to say what it is committing to at this year’s Cop26 conference in Glasgow, British voters could be asked to make sacrifices only to be rendered worthless by the failure of others to follow suit.

The political stake is therefore also technological. Our capacity for innovation has never been more urgent. New construction techniques, a radical shift in the deployment of electric cars, a reset in our culture of waste – there are a few innovations that will help us achieve net-zero with the minimum of personal sacrifice.

Unfortunately, it will take a lot more than innovation if we are to avoid the worst impacts of climate change. For opponents, the solutions are easy and simple, even simplistic. For the government, the paradox of trying to produce measures that are both effective and affordable will define the policy for the next decade. It is voters, not ministers, who must be convinced that their standard of living can be sacrificed in the fight against climate change. 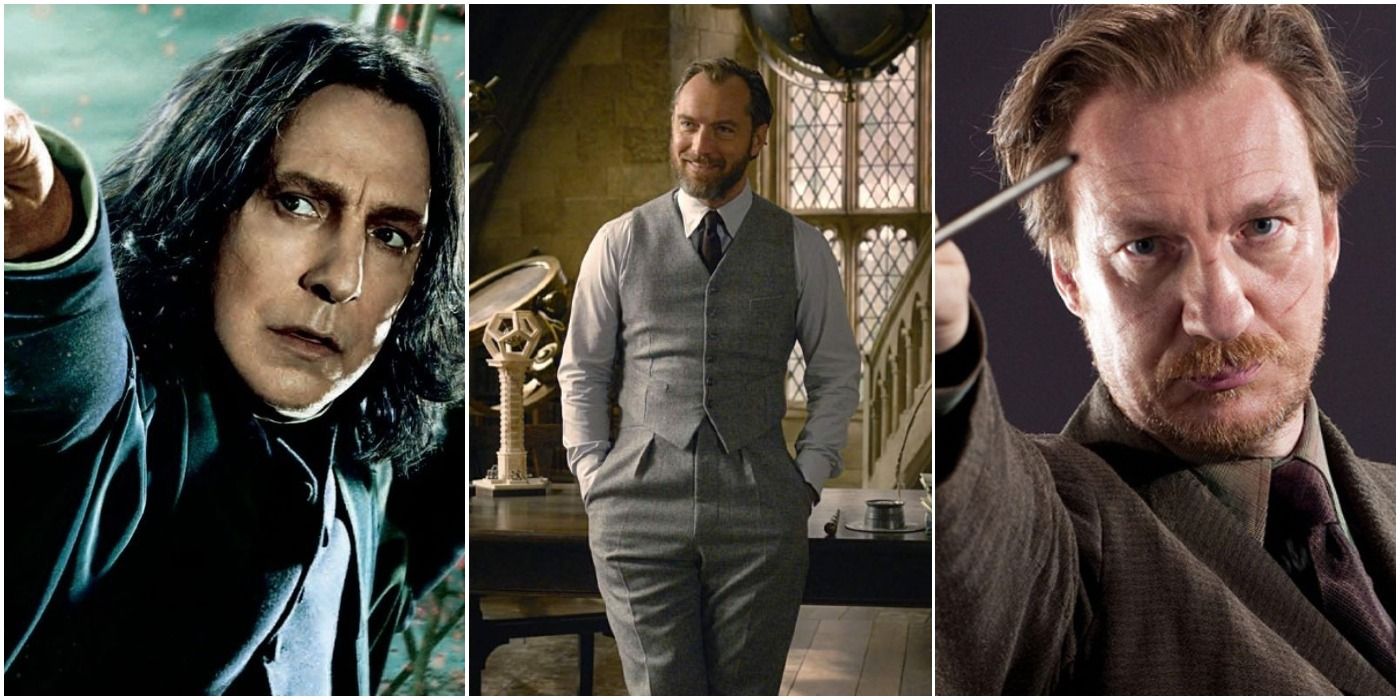 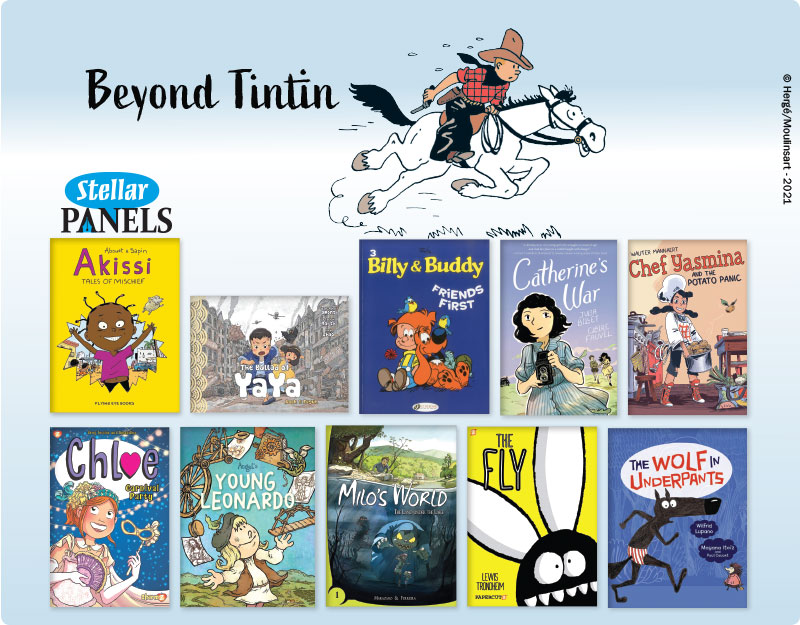