Welcome to another edition of MuggleNet’s social media summary! Meet some of your favorite wizarding world stars as they celebrate the excitement of new books, TV shows, and movies, as well as the return to old favorites. Plus, who is a Gryffindor in Slytherin gear? (And no, it’s not Tom Felton!)

First off, congratulations to Evanna Lynch, who has started a tour for her book. The opposite of butterfly hunting: the tragedy and glory of growing up. Lynch attended a book launch that was held both in person and streamed online to fans.

Staying on the topic of books, Bonnie Wright reminded her subscribers that next month her book (which is still under wraps) will be available for pre-order.

She also shared something that will be familiar to most, if not all, pet owners. Is it possible to keep your animal friends out of bed?

#MassLeFilm has now spread to all of America. The smallest movie with the biggest impact I’ve ever had the chance to be a part of. That’s all a story should be: gripping, moving, and hopeful. See it in a movie theater and prepare to feel more human and less alone.#BringFabric pic.twitter.com/sCFZwOkU59

Zoë Kravitz (Leta Lestrange) deleted all of her previous Instagram posts and replaced them with a photo of herself as Selina Kyle (aka Catwoman) in the upcoming superhero movie The batman.

Warwick Davis (Professor Flitwick / Griphook) celebrated the release of his new animated series Moley, which aired on Boomerang on October 4. The first episode starred his son, Harrison, who also made an appearance in Harry Potter in the Deathly Hallows – Part 2.

Katie Leung (Cho Chang) will also be voicing a character in an animated series, which will voice Caitlyn in Esoteric, a show set in the universe of League of Legends.

But it’s not all new that Wizarding World alumni have been celebrating in recent weeks.

It was a moving evening for the cast and crew of Harry Potter and the Cursed Child in London, as they returned to the stage in front of an audience after “577 days, 19 months” performances suspended due to the coronavirus pandemic.

While many Potter fans will already know that Felton’s real Hogwarts home, we were surprised to learn that he is not the only “Gryffindor in Slytherin robes”. Josh Herdman (Gregory Goyle) revealed in a comment on Felton’s post that he’s also a lion at heart!

Matthew Lewis, whose character Hugh Hulton returned for a game of cricket on the television series, also shared a comeback with his supporters. All creatures big and small.

True to the sport, Oliver Phelps (George Weasley) worked on his golf game.

And finally, Chris Rankin (Percy Weasley) shared a message of compassion and kindness with his followers on National Coming Out Day, which takes place on October 11 each year.

You are all brave and beautiful. ♥ ️🏳️‍🌈🏳️‍⚧️ #NationalComingOutDay

That’s it for this edition of MuggleNet’s social media summary. Check back in two weeks to see what some of your favorite wizarding world stars have been up to. 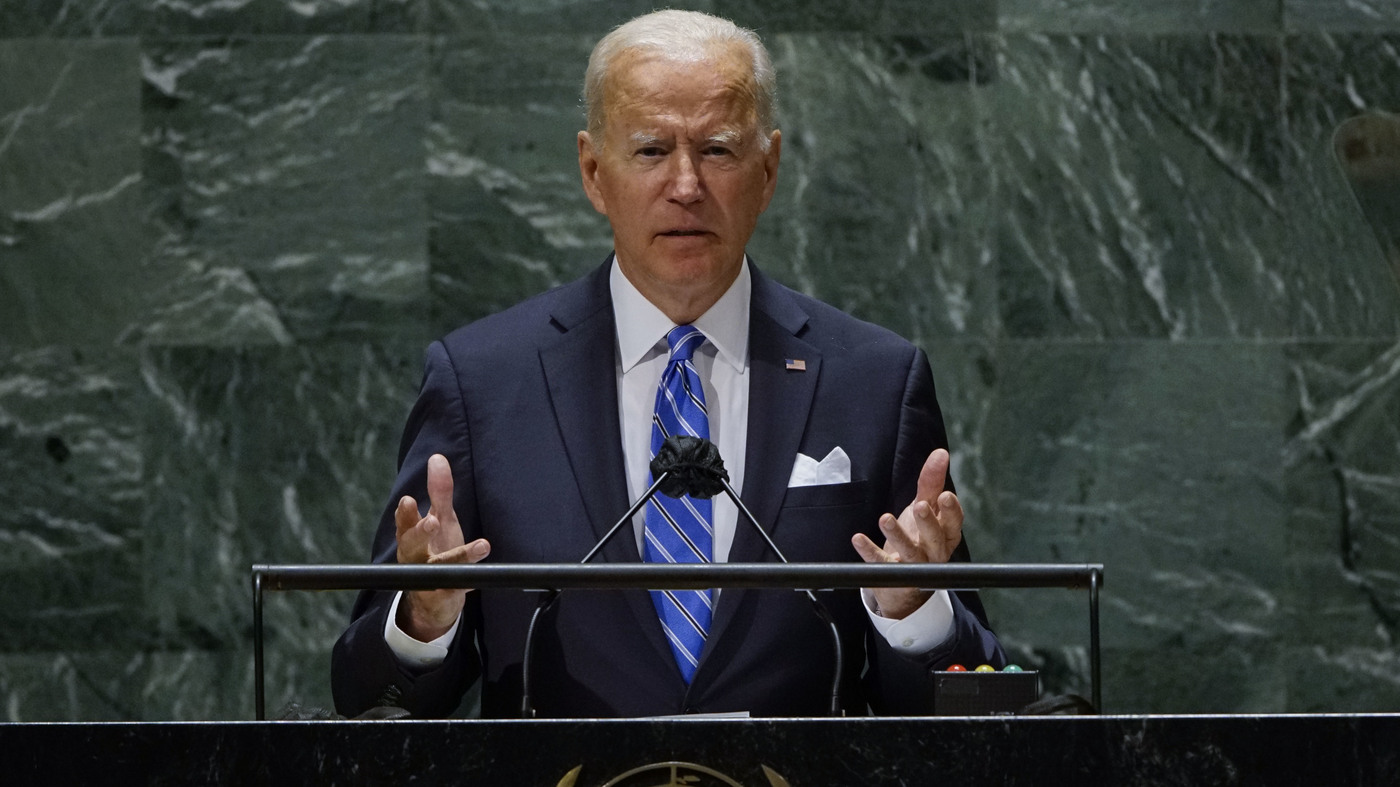 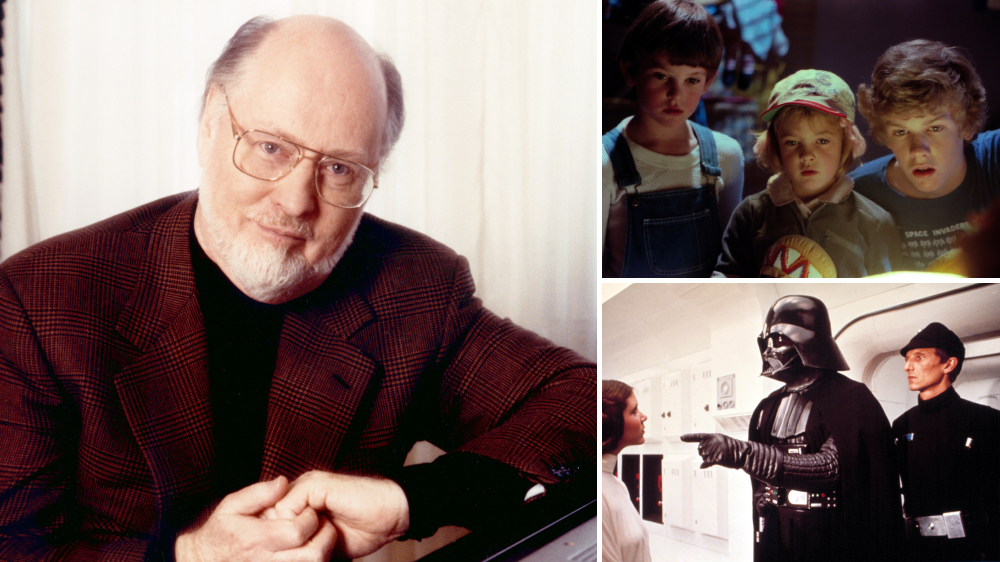 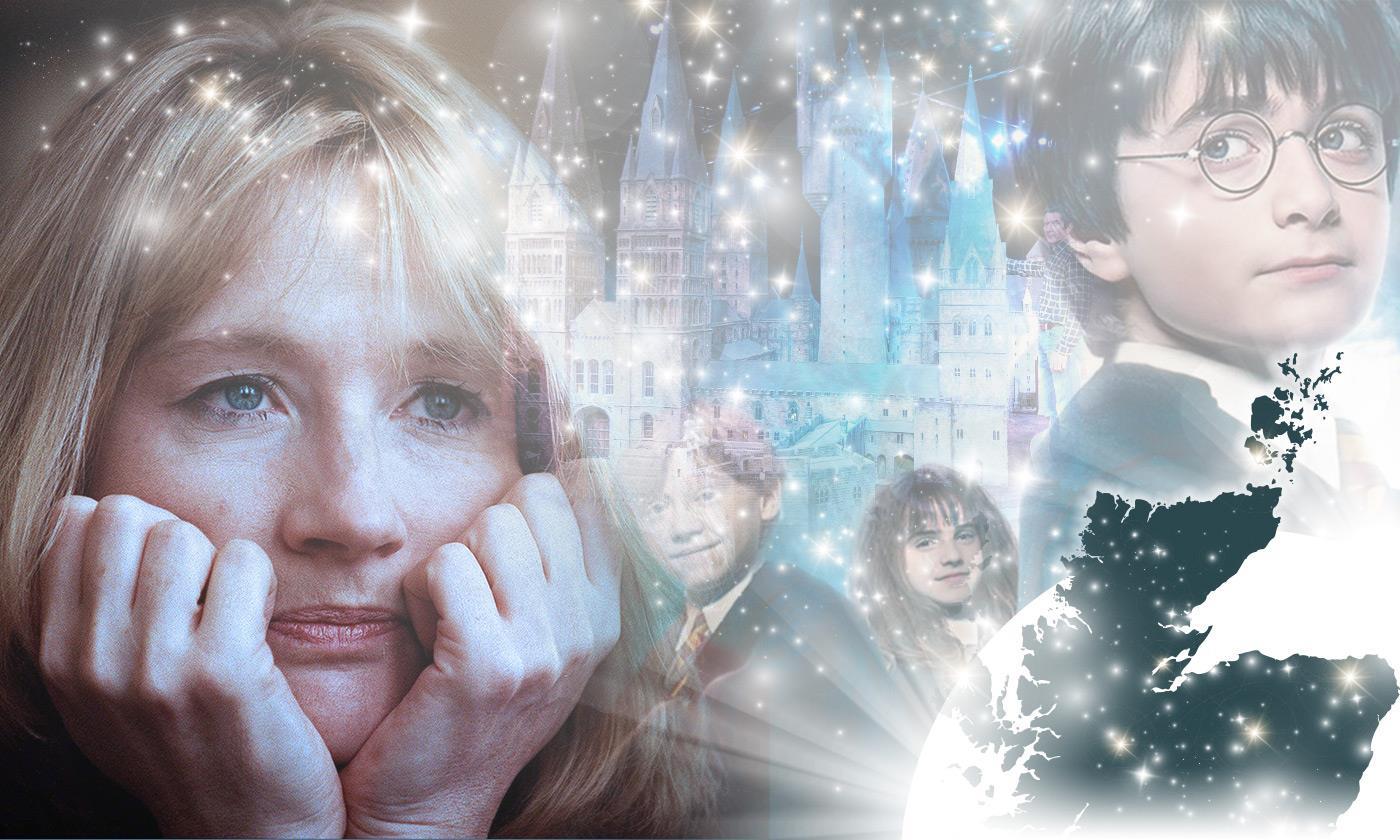