(The hill) – Three major organizations that promote and govern the sport of quidditch announced on Tuesday that they are changing the name of the game to quadball, in part to distance themselves from “Harry Potter” author and creator of quidditch JK Rowling.

The International Quidditch Association (IQA) and US Quidditch (USQ), which are the sport’s governing bodies, have joined Major League Quidditch (MLQ), a semi-professional league with 16 teams in the United States and Canada, announcing the official name change. .

Quadball, which refers to the number of balls in the field as well as the number of positions, has garnered enthusiastic support within the sports community in polls, according to the groups.

IQA, USQ and MLQ made the decision to rebrand for two reasons. One was to distance herself from Rowling, who made several comments criticized as transphobic.

The second was to file for a unique name because film and media production company Warner Bros. owns the trademark of “quidditch”.

In the United States, USQ and MLQ will own the “quadball” trademark. USQ is immediately transitioning to change its organizational name to swap quidditch for quadball, while MLQ will officially adopt quadball in its name next month.

“In less than 20 years, our sport has grown from a few dozen university students in rural Vermont to a global phenomenon with thousands of players, semi-professional leagues and international championships,” Kimball said in a statement.

USQ and MLQ filed for a name change in December after polling players and fans about the idea.

The IQA plans to enter into a licensing agreement to use “quadball” and will adopt the term in its name in the near future.

IQA board chairman Chris Lau said he was “delighted” to be part of the movement to change the name.

“We are confident in this step and look forward to all the new opportunities that quadball will bring,” Lau said in a statement. “This is an important moment in the history of our sport.”

The quidditch game was adapted from the “Harry Potter” series in 2005 at Middlebury College in Vermont. The sport now has around 600 teams in 40 countries.

Next What Harry Potter is Right - and Wrong - About Economics 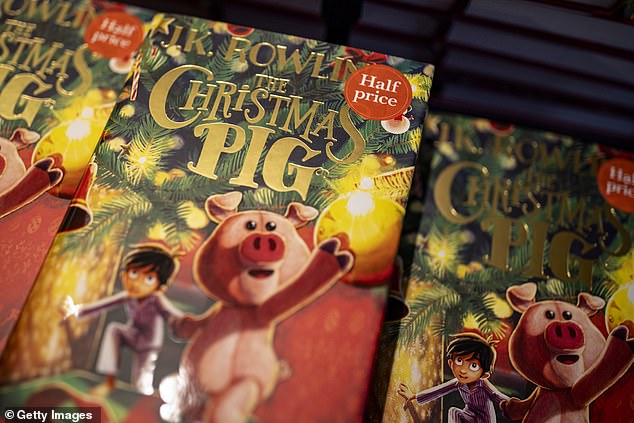 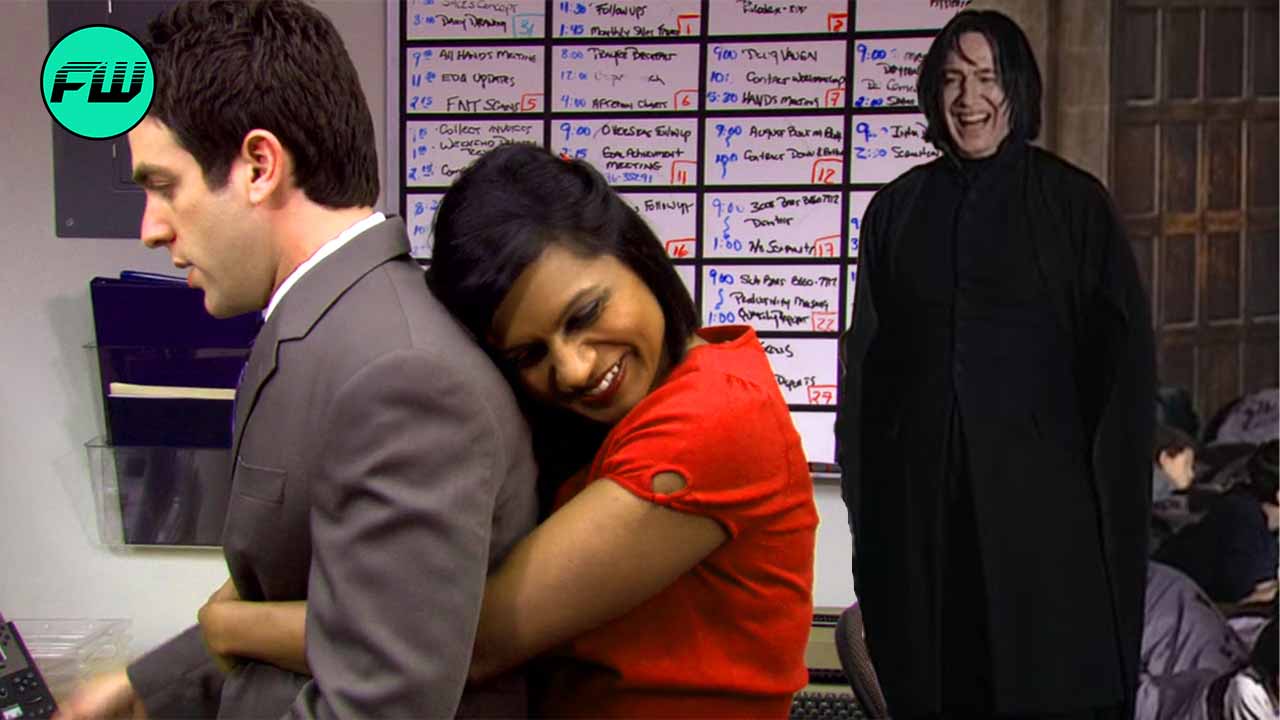