It’s hard to believe that Harry Potter and his Hogwarts friends boarded the train from Platform 9 3/4 20 years ago. The UK celebrates with a little more flair. The Platform 9 3/4 Cart at Kings Cross Station tours the UK for witches, wizards and even Muggles.

Origins of the Platform 9 3/4 in Harry potter

Fans of Harry potter know the famous portal between platforms 9 and 10 at Kings Cross station in London.

It serves as one of the many magical portals between the Wizarding World and the “Muggle” world, or the normal human world for those unfamiliar with the lingo.

The world first discovered this passage when JK Rowling‘s Harry Potter and the Philosopher’s Stone released in 1997 (or the sorcerer’s stone for the American public).

However, fans across the pond may not be aware that the real Kings Cross station pays homage to Platform 9 3/4.

Although it has evolved over the years, the Platform 9 3/4 cart has remained a popular photo shoot for years.

The original facility was erected in 1999 and consisted of a cast iron plaque indicating platform 9 3/4. Underneath was a luggage cart – at least in part. The other half had already crossed the magic barrier.

Apparently the Wizarding World has the same problem as Walmart parking lots.

However, in 2012 it moved and changed its look. Now including a bird cage and new luggage, it stood next to a Harry potter store.

To celebrate the 20th anniversary of the first Harry potter indoors, the Platform 9 3/4 Trolley will make its own trip.

A replica of the cart will tour the UK and appear at various stations, giving even more witches and wizards the chance to see the famous half-baggage cart.

MuggleNet reports the start of its travel program. â€œThe trolley leaves its home in London on October 16, traveling to Edinburgh Waverly Station for a short two-day vacation.â€

Then it heads to Birmingham New Street station on October 23, the trolley “then departs on October 25, heading to Cardiff Central Station, ready on October 26. After that, the trolley will cross the sea to Northern Ireland, ending its tour at Belfast Lanyon Place station between October 29 and 31. â€

The Platform 9 3/4 Trolley touring the UK won’t be the only celebratory event for Harry potter.

Lego has released special versions and golden minifigures of the main trio and other characters.

Draco Malfoy’s Tom Felton made a special appearance in the “Back to Hogwarts” livestream on the Wizarding World Youtube channel.

Regarding future films of the Harry potter world, the currently untitled Fantastic Beasts 3 continues to progress.

With fourth and fifth entries planned, fans can be sure that some adventures in the Wizarding World and the real world will continue for a long time to come.

RELATED: “Harry Potter”: How Much Are the Stars Worth Today?

Previous Sandra Cisneros loves to read about women who fight

Next Children's Books Special: The 25 Best Sellers of the Last Three Years at Little Unity 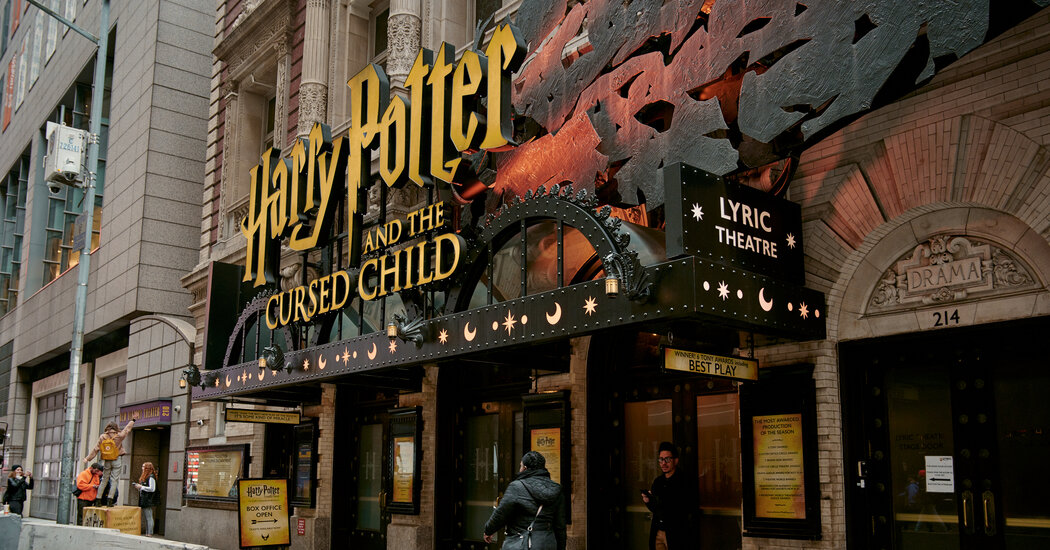 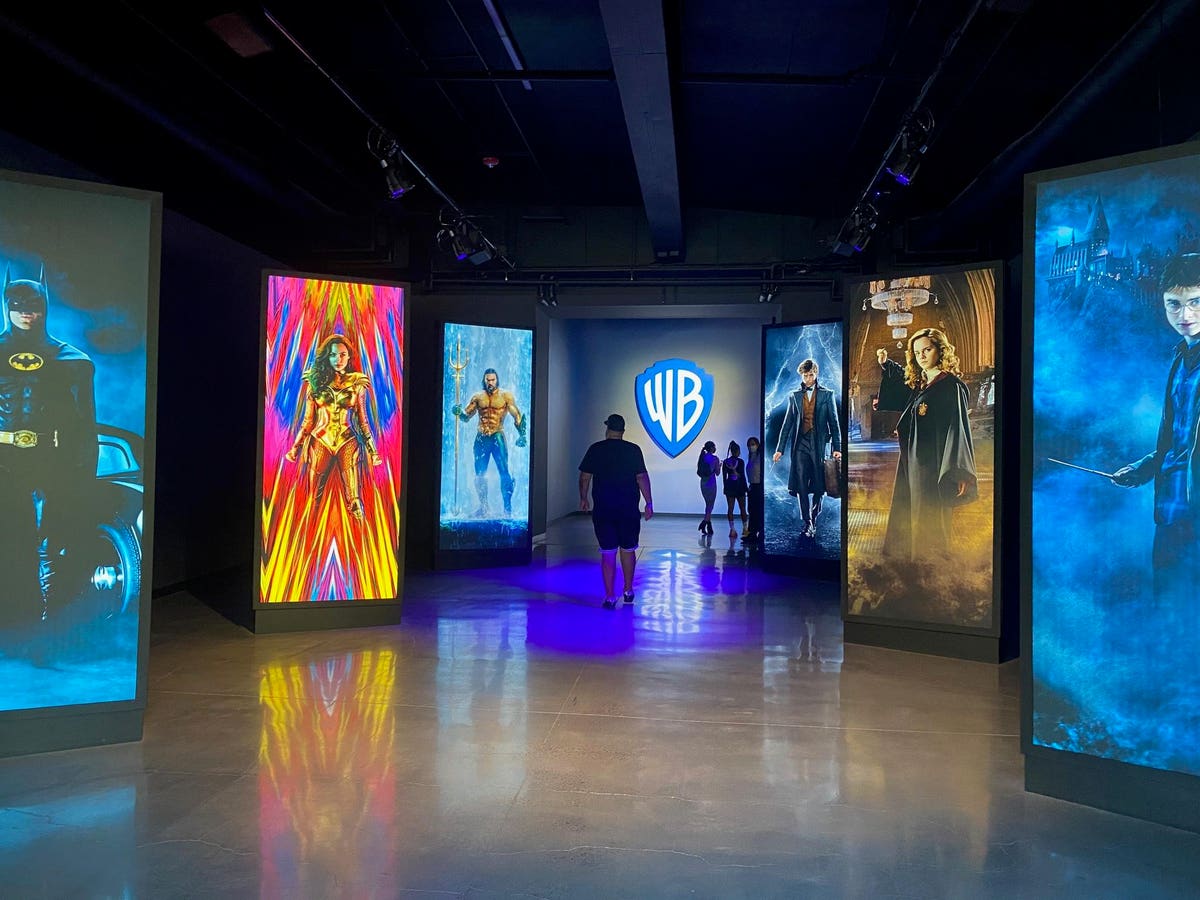 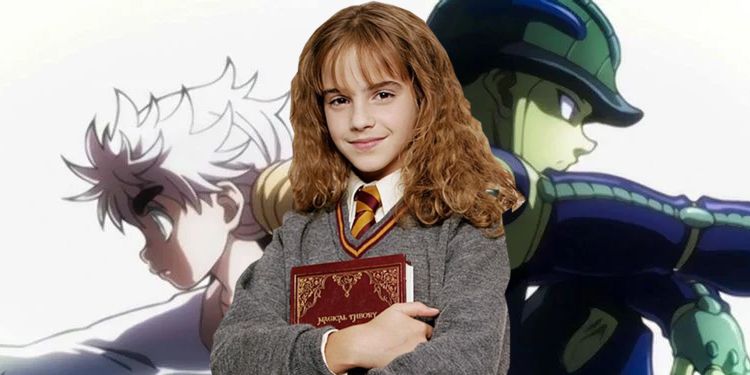 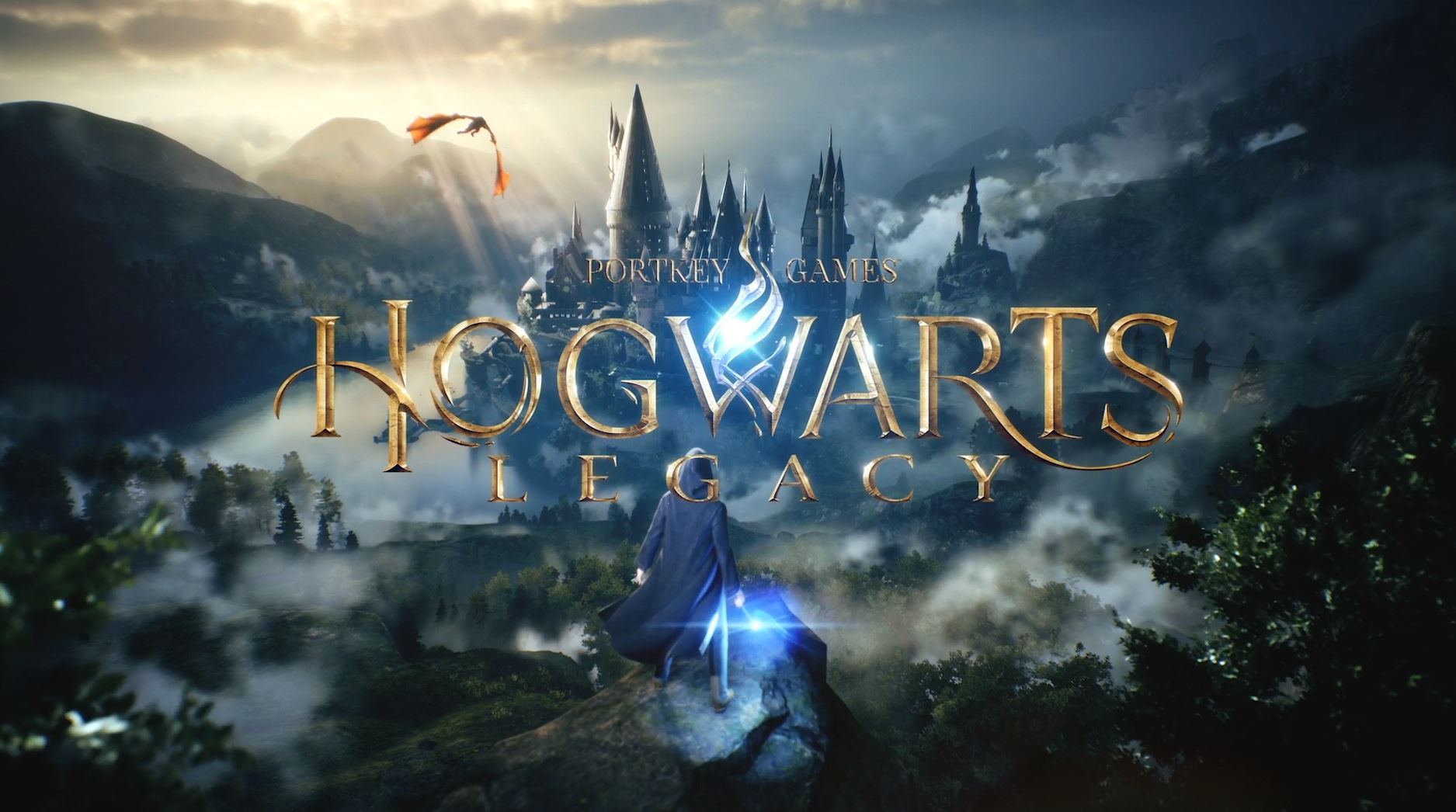