With the glitz of “Crazy Rich Asians” and the suspense of “Ocean’s Eleven,” Li’s debut novel is a fast-paced heist with the associated glamor of priceless artifacts and a $50 million payout. It also asks tough questions about cultural appropriation. Western museums have staunchly refused to return five missing statues looted from a zodiac fountain in a Qing Dynasty imperial residence. The young Asian American crew are recruited by a mysterious Chinese billionaire, who will pay them to bring the sculptures back to their rightful homeland. With the stakes so high, failure feels like disappointing previous generations who suffered colonialist crimes.

Jones, a professor of philosophy, frequently presents his students with ethical conundrums, such as whether prospective parents should preselect embryos with desirable characteristics. While doing so, she sometimes hears arguments as to why she shouldn’t have been born. She has congenital sacral agenesis, which means she was born without a sacrum. Despite doctors’ dire predictions that she wouldn’t live, walk, or have children, she did these things and more. Here she explores the ways in which a culture determines a person’s worth and embarks on a journey to understand the myth of beauty and her own unwitting complicity with it.

A boarding school for deaf students is part of a kaleidoscope of experiences. Charlie, born to hearing parents, has never met a deaf person. Austin, whose family celebrates being deaf, is devastated by the birth of his hearing sister. February, the headmistress, struggles to keep the school open and care for her deaf and sick mother as her home life begins to fall apart. Nović is a thoughtful tour guide through her own Deaf culture, keen to explain what those ignorant of her world may miss, and provide mini history lessons and illustrations of American Sign Language vocabulary words. .

After 12-year-old Daiyu’s parents are arrested, her grandmother sends her away, hiding in the back of a neighbor’s wagon. Her disguise as a boy did not prevent her from being kidnapped, drugged and shipped abroad to work as a prostitute in San Francisco, where, in the 1880s, anti-Chinese sentiment was strong. Racial tension and violence follow her as she traverses the American West, trying new identities to stay alive in a country that doesn’t want her. Zheng’s moving story of perseverance in the face of shocking injustice resonates across cultures and also seems sadly relevant to today’s world.

These days, many people are looking to get away from it all in a light book. Foscue delivers in her humorous young adult novel about a girl who navigates her senior year at a high-performing school where the student council room reeks of the “combined smells of Sharpies and rabid ambition.” Hallie Mayhew holds several gigs, including spraying bugs for her father’s pest control company, while planning to escape from her working-class Santa Barbara upbringing by earning a coveted college scholarship. When her plan falls into disarray, she reluctantly enlists the help of Spencer Salazar, the “trustworthy Grade A slacker” next door. Cheering on this rambling underdog will appeal to younger and older adults alike.

If you’re a reader who likes to mentally kick off each character, you’ll want to get a head start with O’Leary’s latest lighthearted rom-com. Two of her bestsellers are heading to the screens, with Jessica Brown Findlay of ‘Downton Abbey’ in the TV series ‘The Flatshare’ and Mrs. Maisel herself, Rachel Brosnahan, playing the lead role in a film adaptation of ‘The Flatshare’. Switch”. O’Leary’s latest wellness adventure involves three women, each standing by the same man on Valentine’s Day. Secrets are uncovered, relationships are tested, and happiness is found in unexpected ways.

“Knock Off the Hat”, by Richard Stevenson (Amble Press, April 26)

Things are tough for private detective Clifford Waterman in postwar Philadelphia. The fan has stopped working in his sooty office next to the train tracks and the bills are piling up. He is known throughout the city for his dishonorable discharge for “indecency” from the U.S. military, and aids homosexuals targeted by the city’s corrupt justice system. When a new client can’t afford a $500 bribe to wipe out an arrest for ‘disorderly conduct’ during a raid on a gay bar, Waterman begins to investigate a corrupt judge, Harold’ The Hat” Stetson, whose extortion racket grew as a local gay. men began to disappear. Stevenson, the pseudonym of late Washington Post critic Richard Lipez, uses gritty setting and snappy dialogue to evoke a time before Stonewall, when gay people were routinely prosecuted for sex crimes and the discovery caused devastation.

Close’s latest novel about a family in suburban Chicago shows his talent for portraying humor and affection between characters afflicted by the dramas of life. In the surreal days of 2016, as the Cubs en route to a pennant and Trump is elected president, the Sullivan family patriarch – the founder of Oak Park’s most famous restaurant – drops dead. It’s up to grandson Teddy to keep the restaurant running even though his family second guesses every decision he makes. Meanwhile, her cousin Jane begins to wonder why her husband practices so poorly, and her younger sister Gretchen wonders if singing in a 90s cover band at weddings is really what she wants to do in the family. thirties. This messy comedy of manners charms readers with a family that adapts to change with stubbornness and love.

Historical fiction meets horror in Katsu’s latest literary thriller, which adds a supernatural element to a painful part of American history. As a violent affliction spreads among the guards and residents of a Japanese internment camp in Idaho, Meiko can’t help but notice that, despite the arrival of doctors, nothing is improving. She and her daughter hook up with a reporter and together they race to stop the spread of a deadly contagion before it’s too late. Katsu weaves elements of Japanese folklore into a shameful time in history, drawing parallels with modern xenophobia and the demonization of those we fear.

“Like a House on Fire”, by Lauren McBrayer (Putnam, April 26)

Raising a family with a husband she loves, Merit also feels like she’s slipping away into a life of toddler hunting and superficial sex. Restarting his career in architecture seems like a way to reclaim a part of his life that gave him meaning. Her new boss, the confident Jane, is everything Merit admires. After their working relationship turns into a real friendship, Merit’s feelings turn into something more. This raw and moving first novel explores the restlessness of middle age, the nature of female friendships, and the joy and burden of living authentically.

Next Time is money: Getting a business loan doesn't have to take months 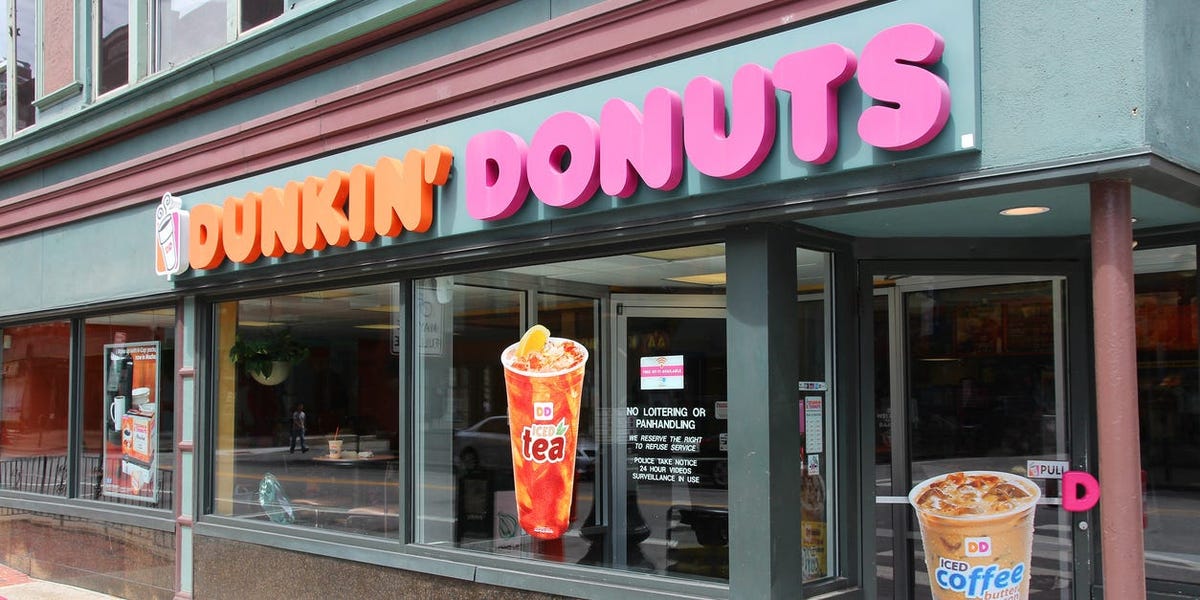 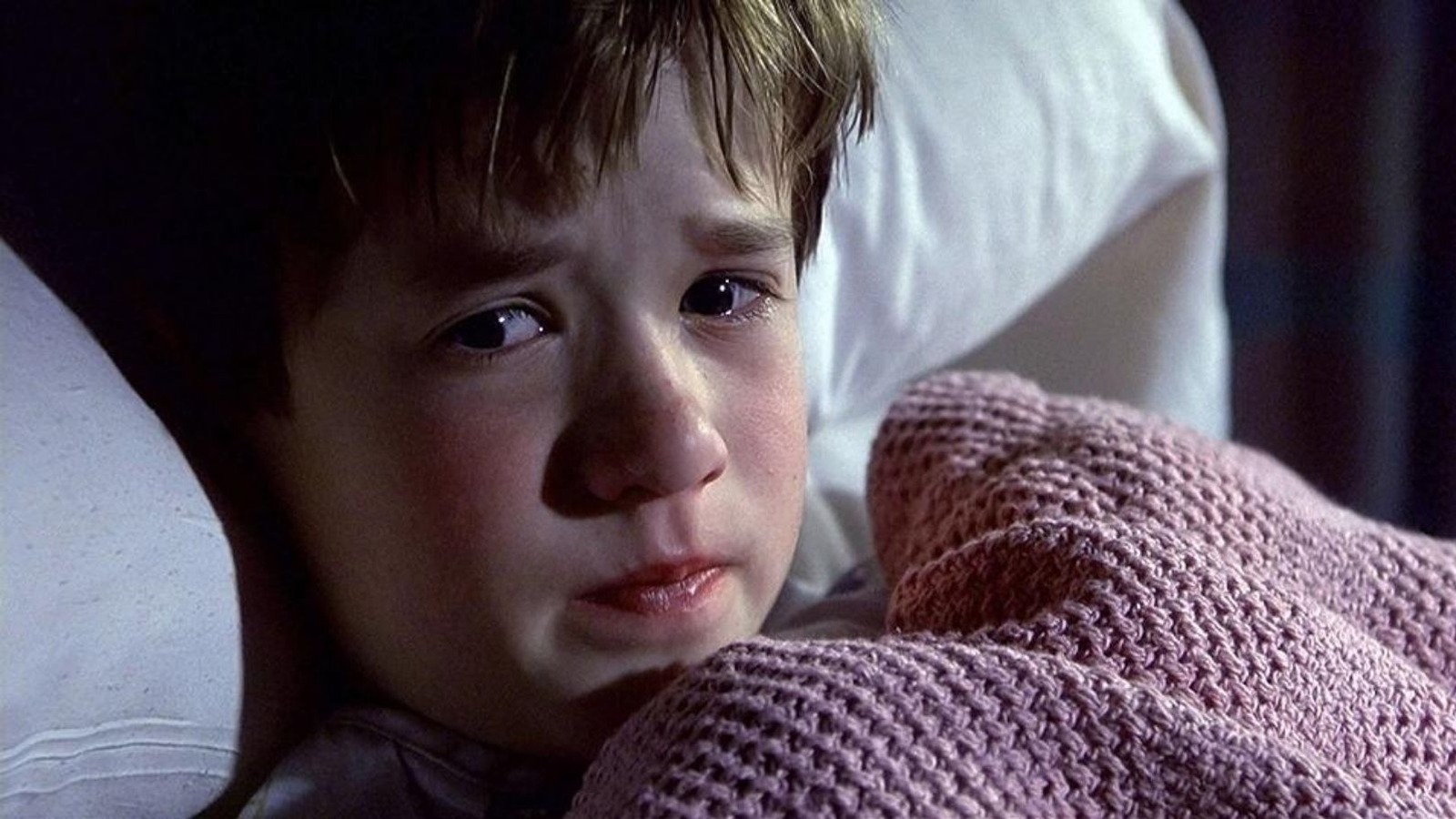