Following the attack on author Salman Rushdie, Harry Potter Author JK Rowling expressed her support and best wishes for her on social media. The controversial author has herself been the subject of death threats, which she has since reported to the police.

On Twitter, Rowling wrote of the attack on Rushdie, “Horrifying News…I’m feeling very sick right now. May he be well.” In a response, a Twitter user wrote, “Don’t worry, you’re next.” The author contacted Twitter for help and later confirmed that the police are now involved in the situation.

Shortly after the tweet was revealed, Warner Bros. Discovery, which owns the commercial television rights to the Harry Potter and Wizarding World properties, said its support for Rowling. As reported by Varietythe company said: “Warner Bros. Discovery strongly condemns the threats made against JK Rowling. We stand with her and all authors, storytellers and creators who bravely express their creativity and opinions. WBD believes in freedom of expression, peaceful speech and in support of those who speak out in public. Our hearts go out to Sir Salman Rushdie and his family following the senseless act of violence in New York. Society strongly condemns any form of threat, of violence or intimidation where opinions, beliefs and thoughts may differ.”

The attack on Salman Rushdie

Rushdie was recently assaulted while attending an event in New York. According to BBCHe was allegedly stabbed more than 10 times in the face, neck and abdomen by suspect Hadi Matar, who is currently being held without bail. As of this writing, Rushdie is in critical condition, though loved ones report he remains in good spirits. His agent, Andrew Wylie, recently said the author had suffered nerve and liver damage and was likely to lose an eye.

Rushdie has faced numerous death threats since publishing his 1988 novel satanic verses. The novel met with immense backlash from the Islamic community, accusing Rushdie of blasphemy or perpetuating anti-Islamic notions in Western literature. In addition to death threats, the novel resulted in several assassination attempts, forcing the author into hiding.

Rowling, meanwhile, has become a controversial figure herself in the years since the release of the Harry Potter novels. This is largely due to her stance and views on transgender rights, which many have described as transphobic. His comments on the subject drew backlash from several major figures, including the cast of the Harry Potter films, even if some defended the author. 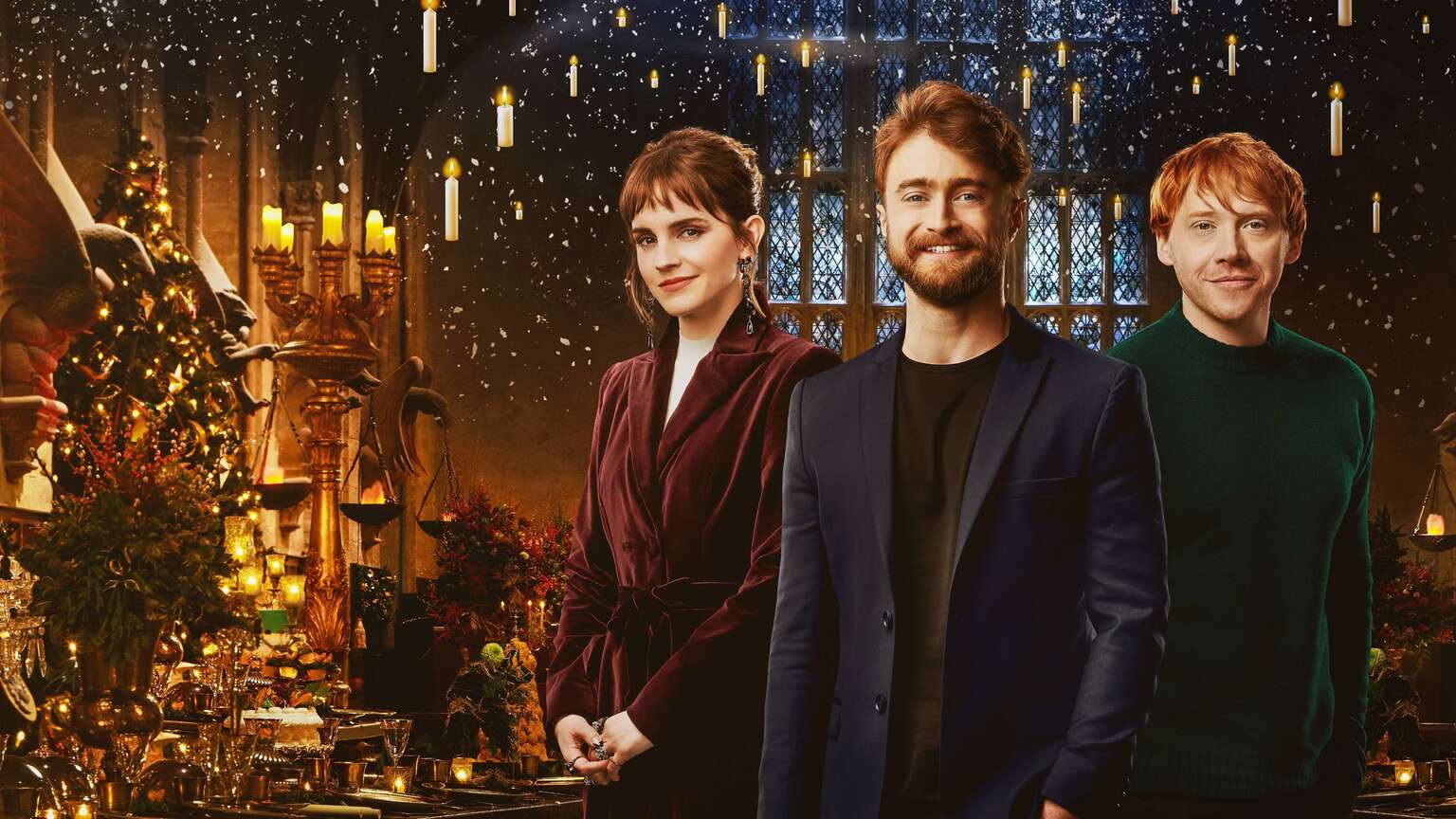 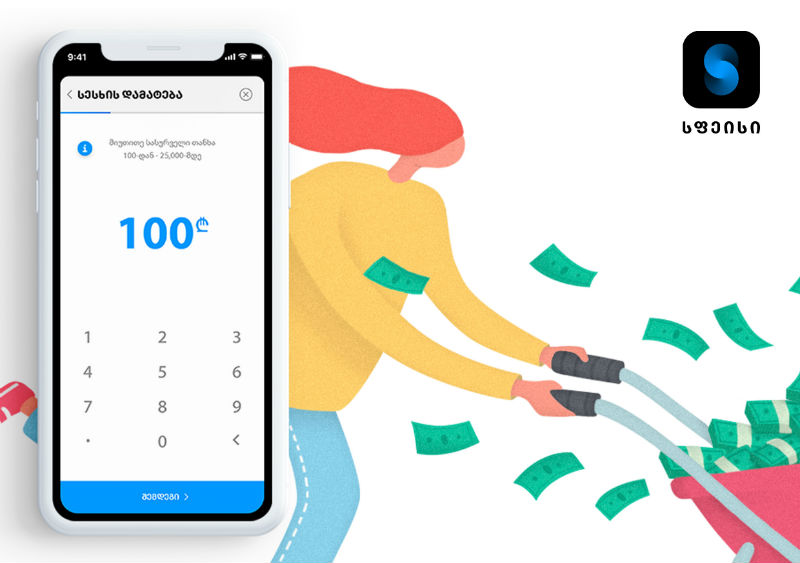 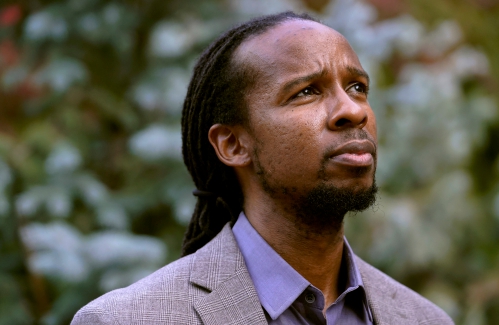 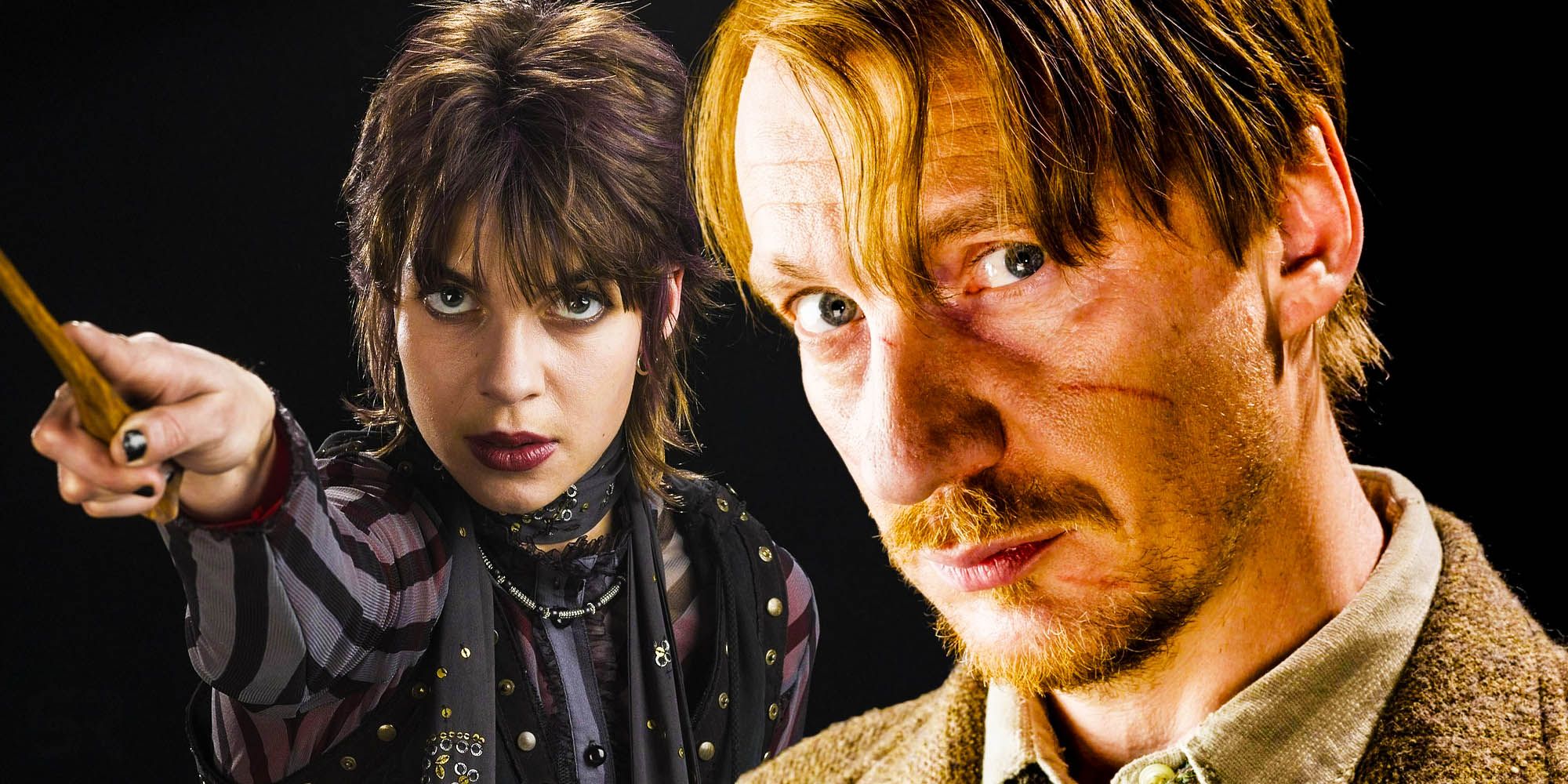 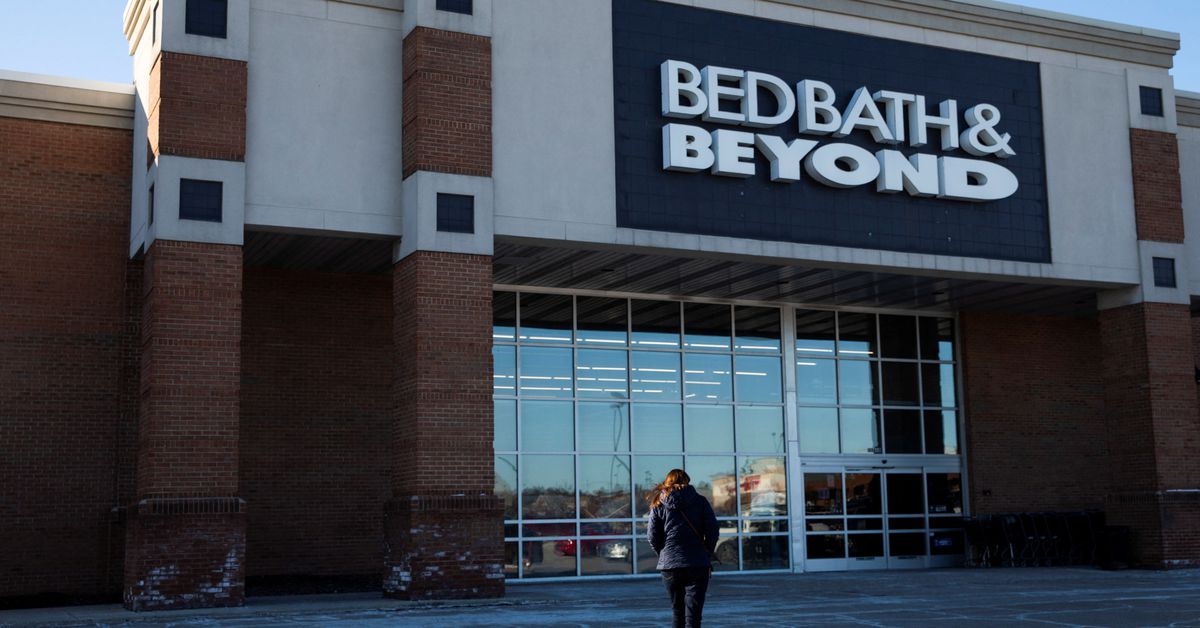