Author JK Rowling poses at the premiere of Fantastic Beasts: The Crimes of Grindelwald, at a central London cinema on Tuesday, November 13, 2018. Photo: IC

Twenty years ago, when Harry potter and the sorcerer’s stone premiered in movie theaters, the whole world was crazy about the fresh and magical Hogwarts school created by writer JK Rowling. However, when the main cast gathered to celebrate the blockbuster’s 20th anniversary last week, where was franchise mother Rowling? She wasn’t even invited, or you could say she was kicked out for “political correctness.”

Ever since HBO Max announced that Harry Potter 20th Anniversary: ​​Return to Hogwarts will air on January 1, 2022, all the spotlight has been on the cast’s reunion. Lead actors Daniel Radcliffe, Rupert Grint and Emma Watson have confirmed they will be attending the special retrospective along with filmmaker Chris Columbus and other cast members, but without Rowling.

It not only pissed me off, but also many die-hard Chinese fans who call “the wizarding world wouldn’t exist without her!”

The Harry Potter franchise can be considered Rowling’s “son”, but when the “son” celebrates his birthday and the mother cannot attend, it disobeys the “culture of filial piety” of traditional Chinese etiquette. .

Rowling created the hugely successful Harry Potter IP, but now the western world is ignoring her and simply ignoring her because of some different voices. Where is the so-called “democracy and freedom?”

Rowling only expressed the fear that under the influence of “political correctness” LGBT groups would undermine women’s rights and she denied having discriminated against the LGBT community. However, the West has always called her “anti-transgender” and “transphobic”. No one really cares what Rowling worries about, only that she doesn’t agree with LGBT related policies, so they say she discriminates against LGBT people.

This reveals the unique “unique value” in Western culture, which allows only one voice and compels everyone to follow it.

People can certainly criticize Rowling, but not allowing her to participate in the commemoration of her works has actually caused her harm.

Western media often promote the idea that culture and art should not be kidnapped by politics, but when it comes to themselves, they choose to remain silent and not speak out for the victims.

Rowling said on Monday she had received a flood of death threats due to the transgender controversy.

If this continues, they will eventually go to the opposite side of their original intention and try by all means to destroy their enemies. They think they are the messengers of justice and may be Harry Potter battling Lord Voldemort, but in the end they became the Death Eaters under Voldemort’s leadership.

When Rowling wrote the series, she might have expected Voldemort to never be completely devastated. But she had probably never expected that, as the creator of a wizarding world, she would one day be the target of a “witch hunt.”

Previous 'Percy Jackson' turns 11 | Where did the cast of the film go? - Women of designers

Next 8 things approved lenders consider before approving your loan ► FINCHANNEL 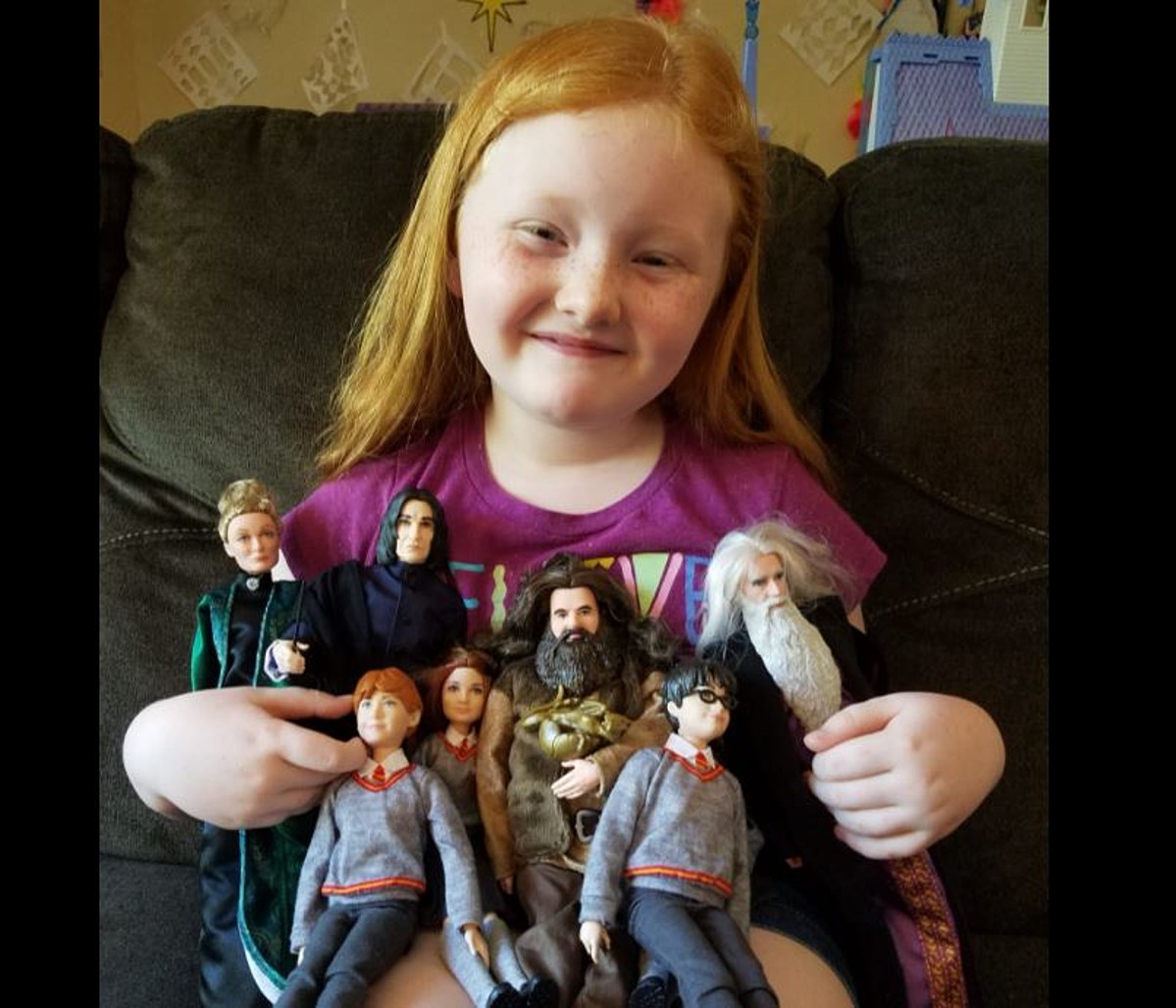