At first glance, the Japanese comic book style known as manga and the legends and stories handed down by the Alaskan natives appear to be worlds apart. In practice, there is a lot of crossover, something that is wonderfully clear in Dimi Macheras and Casey Silver’s new graphic novel “Chickaloonies”.

“Chickaloonies”, intended for all ages, is the story of two best friends, Sasquatch E. Moji, 13, and Mr. Yelly, who is one year younger. Moji is a strong, calm, muscular monster whose dialogue is delivered in the form of an often funny picture. Tiny Yelly is full of big talk, but quickly pushes Moji to the fore when danger looms.

The story takes place in and around the indigenous village of Chickaloon in the Matanuska-Susitna district. There the sun was swallowed up by a fish a long time ago and carried away. Darkness covers the earth, with light coming from what are called glo berries, fruits that nourish and enlighten.

Moji and Yelly accompany Grandma, the sage of history, to pick berries from the city for the impending festival celebrating the first frost. Upon arrival, however, they find the patch cleaned up, an event that will send the two boys on a quest to release the sun and restore light to the sky. And maybe also save their missing cousin. It is a journey that will take time. This is only the first volume in a planned series. But already the guys encounter monsters, machines and chaos as they begin their search. It’s a joyous ride.

Although he now lives in Seattle, Macheras grew up in Chickaloon and is a member of the Chickaloon tribe. He comes from a family of storytellers. Her grandmother was Katherine Wade, a revered elder who was known for the reservoir of legends she kept memorized and passed on to young people. She also founded the Yah Ne Dah Ah school in the village. Macheras’ mother, Patricia Wade, carried on the traditions. The eldest Wade died in 2010 and her daughter followed in 2014. Macheras, who had used her artistic talents to help her mother in her work to revive Ahtna culture for younger generations, now carries the torch.

Silver, originally from Rhode Island, is not a Native American, but a talented artist and storyteller in his own right. The two run a collaborative business called 80% Studios, through which they have self-published this book that will reward readers regardless of their age or heritage.

Unlike most partnerships in the graphic novel world, where one person writes and the other draws, Macheras and Silver each do both. It’s a combination that shines from the first pages of this story, where grandmother tells a group of children how the universe was born and how the sun was taken out of people’s lives. The story immediately draws readers in with its echoes of legends, while the art is alive, deeply colorful, and richly detailed. It’s fun to watch. And because there is so much going on in the panels, new details will grab the attention of those who take a second and third look.

One of the artistic approaches the duo uses repeatedly is to provide aerial views of the action. This allows them to fill the pages with things that might be missed from a ground level perspective. On the third page, as Grandma tells the story of the missing sun to the children, sitting around a ring of fire, smoke and flames rise as dreamcatchers hanging from the ceiling seem to flow towards children, perhaps filling their minds with those captured dreams. An aerial view of Chickaloon a few pages away shows a village that is both a semi-futuristic suburb and a tiny community forgotten by time.

A top-down view of the interior of Grandma’s cubicle shows shoes just inside the entryway, crockery drying neatly on a shelf, and various items resting where they were used for the last time. In a touch that would seem odd just about anywhere other than a cabin in Alaska, the washing machine is parked next to the television. It may seem like an alien detail, but it fits the story perfectly even if it isn’t directly a part of it. These little details add immensely to the visual experience of reading this book.

These visuals only get better. Macheras and Silver’s fusion of indigenous legends and manga works on several levels, showing the commonalities between the two forms. Monsters explode on sight, both frightening and useful. Animals are members of the community, with speaking roles. The woods are filled with magic and ancient powers pervade them. The old is matched by the new, as the two boys board an improved snowmobile to embark on their journeys.

This blend of mysticism and modernism is a staple of manga, and Macheras and Silver seamlessly blend the two together in a tale that introduces readers to centuries-old legends in updated form. Pauses in history appear periodically, devoted to one-page explanations of the uses of berries, the script used for the Ahtna words, the importance of language for the preservation of culture and, as one page is titled , “the magic of storytelling.”

This magic is what makes this book so fascinating. Like all the best children’s literature, it also offers a lot of it for adult readers. Macheras and Silver took inspiration from ancient myths and sagas, placed them in a modern context, presented them in a now global form of pop culture that originated in a distant land and made it accessible to everyone.

This is how legends grow, evolve, and stay with us, helping us find common ground in our diverse world. Maybe Grandma sums it up best when she says to Yelly, â€œWe all speak the same language, my child. It’s just a matter of knowing how to listen.

â€œChickaloonies,â€ deeply rooted in storytelling, teaches readers to listen, even if it makes them smile.

“Chickaloonies” has so far been printed in limited numbers and can be purchased directly from the 80% Studios Etsy page. 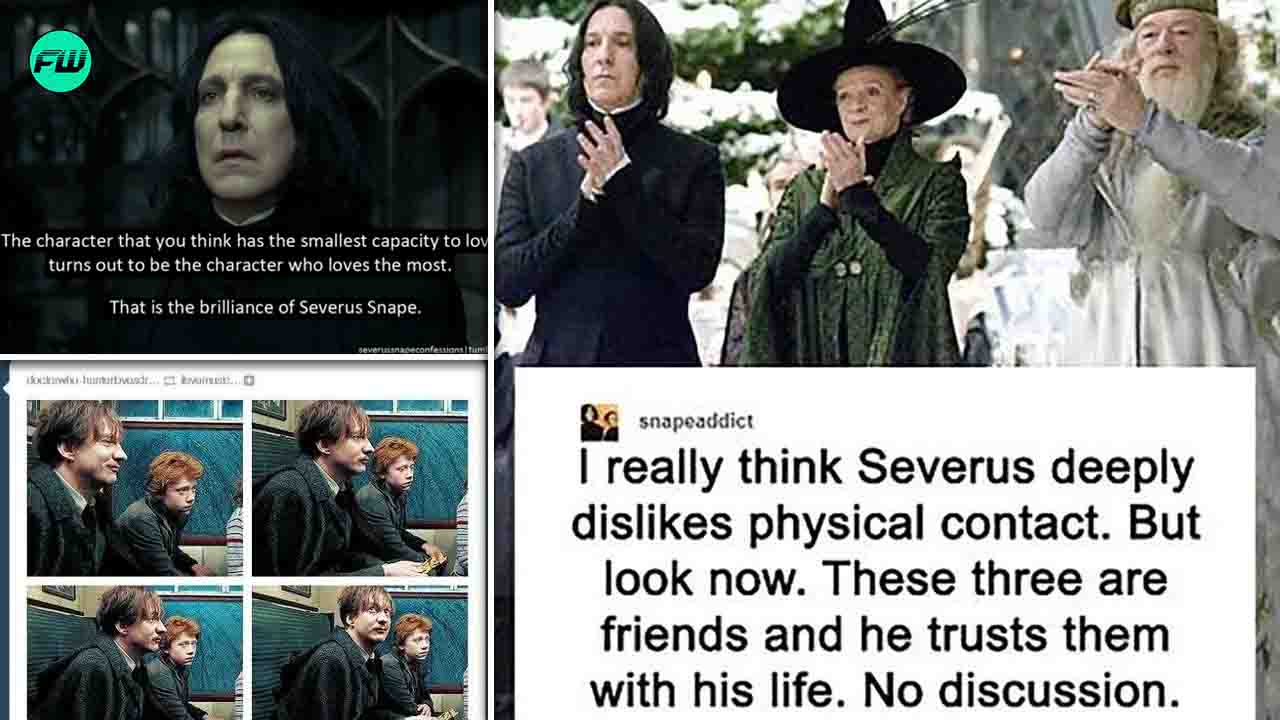 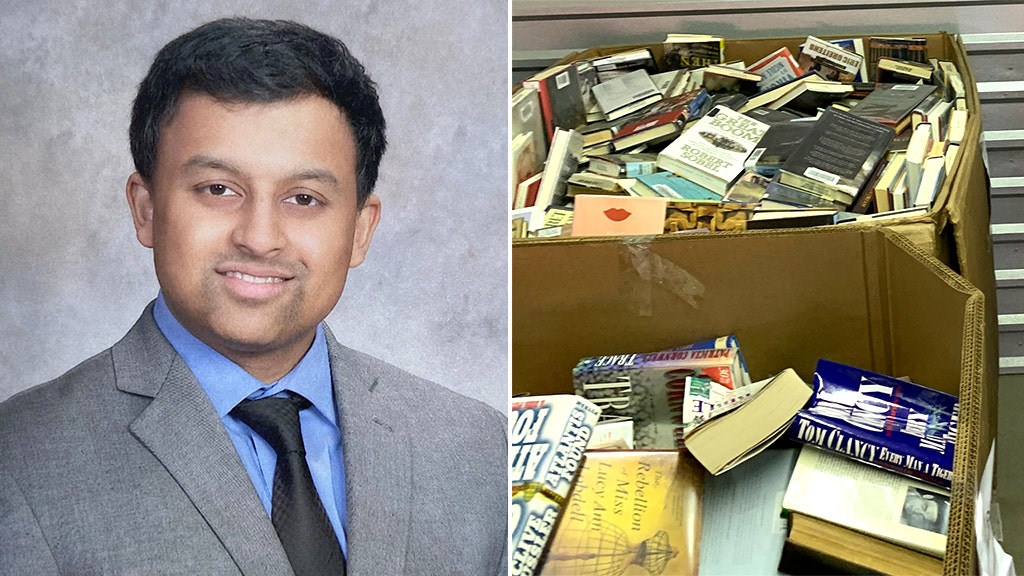 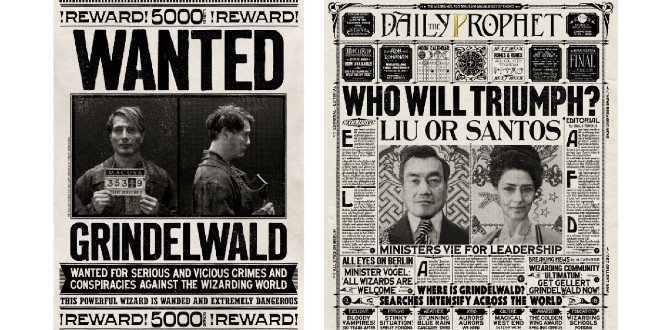 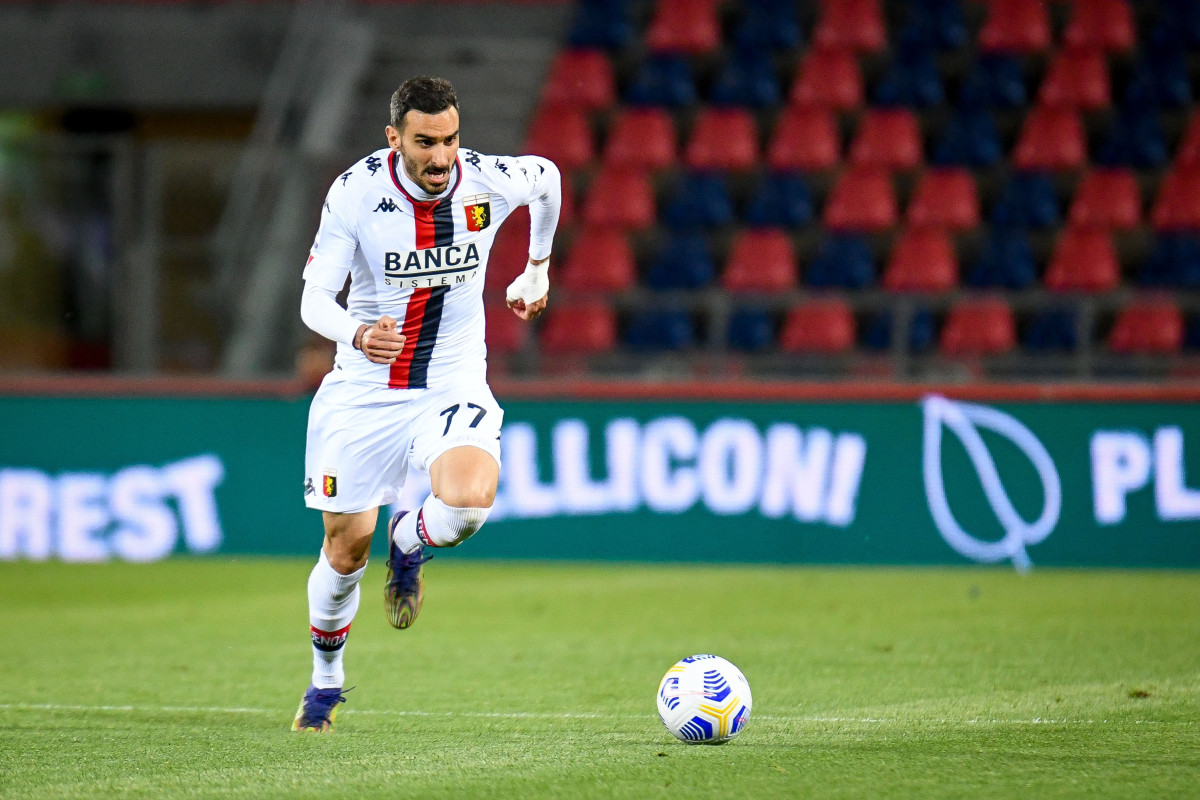