iPhones have a lot of cool features that can be very useful. We’re always learning cool new hacks and there’s one I learned recently that every Harry potter fan will want to try immediately.

It’s amazing how many cool hacks are available on our phones. These “smartphones” have many more features than we know. It seems that iPhones keep offering hidden tricks that never cease to amaze me.

I recently learned that you can block unknown callers on your phone; you can unlock your iPhone with your voice; your phone can alert you when it detects certain sounds; and the Apple logo on the back of your phone is a secret button.

There are still so many other iPhone hacks we haven’t discovered yet, but one hack I discovered yesterday involves Harry potter of all things.

I recently found a post that went viral on Instagram. This post read: “ATTENTION HARRY POTTER FANS: It was years ago when I realized that if I say ‘Lumos’ to my phone, the flashlight will turn on.”

Of course, I had to try it…

What does this have to do with Harry potter?

fans of Harry potter already understand the link and if you don’t, you’re not a real fan. (Joke!). The word “Lumos” is a wand lighting charm used to illuminate the tip of the wizard’s wand so that the caster can see in the dark. You know, kinda like a flashlight.

If you want to turn off your phone’s flashlight Harry potter-Style, you can use the wand extinguishing charm, “Nox”, which is used to extinguish the caster’s wand light. So to turn off the light, just say “Hey Siri, Nox” – and you’ll feel like a wizard like Harry.

Popular child stars of each year

Below, Stacker sifted through movie databases, movie histories, celebrity biographies, and digital archives to compile this pint-sized list of popular actors from 1919-2021.

Previous Harry Potter Hogwarts Tournament of Houses: Where to watch in Australia 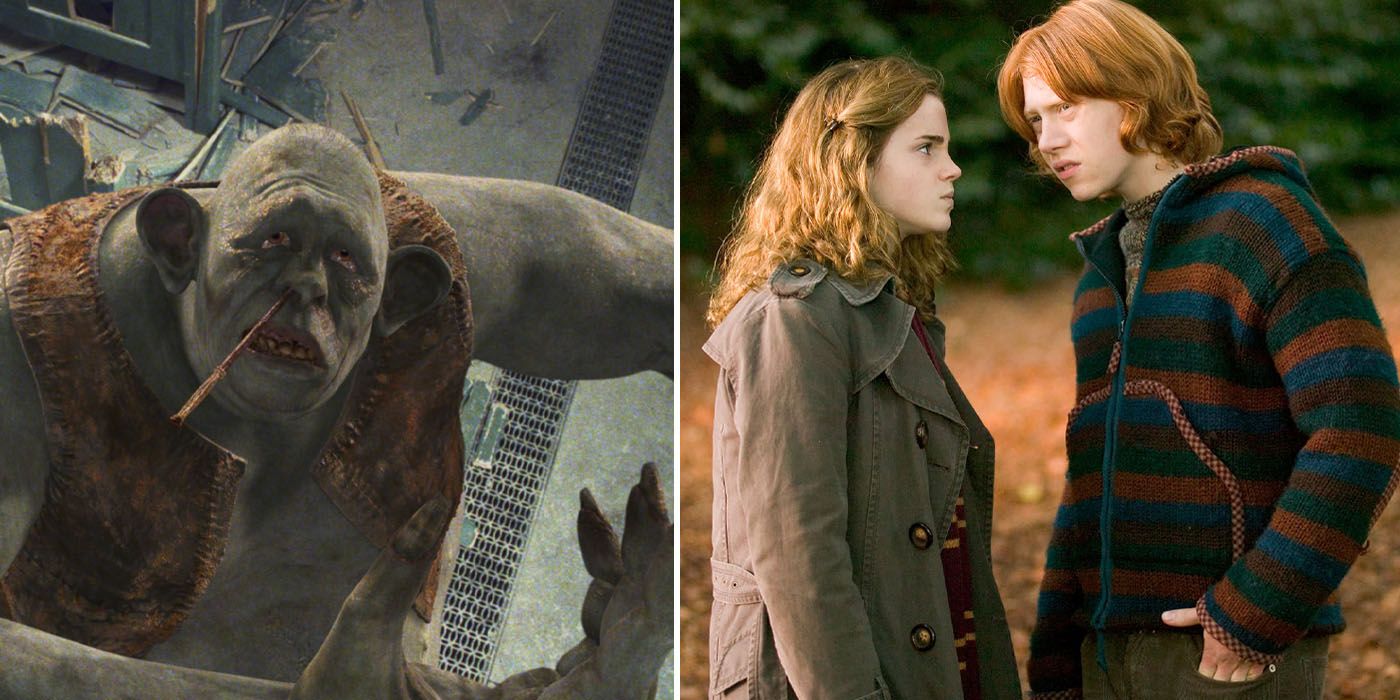 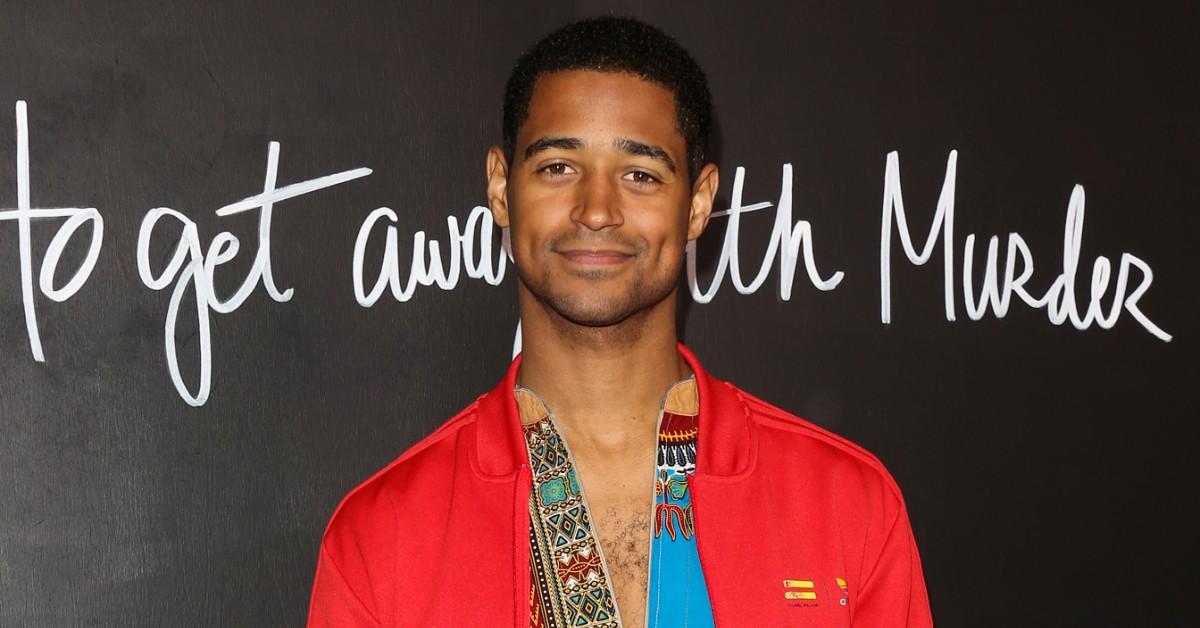