8am: Coffee with the locals

Do like most locals and start the day with an espresso, often taken on one of the city’s many terraces. Older generations call it a cimbalino – after the Italian high pressure La Cimbali coffee machines used to make it. Otherwise, try a meia de leite (coffee with milk) with arrufada, a puffy cake that looks a bit like a bun. The staff at Ribermel, a venerable cafe near Porto Cathedral, recommend that you eat it with butter in the middle.

10am: search for paperbacks

Join the queue for one of the world’s most famous and beautiful bookstores, Livraria Lello. A mixture of neo-Gothic, Art Deco and Art Nouveau, the magnificent facade and interior have been renovated. The big draw here is the majestic staircase, which appears to have been carved out of wood but is actually painted concrete and plaster. For many years, Harry Potter fans believed this was the inspiration for the staircase at Hogwarts Castle, but the creator of the Wizarding School, author JK Rowling, claims that she never went to the store, despite being in town. Admission costs â‚¬ 5 (Â£ 4.25), which is deducted from any book purchase.

The small upscale grocery stores of Porto centered around the old BolhÃ£o Market (currently under renovation) are a joy to see. They are worth a detour not only for their often breathtaking windows, but also for their timeless interiors and their range of products from all over Portugal (and the countries it conquered during the Discoveries). Look for A PÃ©rola do BolhÃ£o and Casa Chinesa; the latter dates from 1938 and has an old marble counter and shelves full of products.

Visit the Baroque-inspired Church of the ClÃ©rigos (which once housed the Charitable Brotherhood of Clerics) and the Casa da Irmandade Museum, then climb the 225 steps of ClÃ©rigos Tower for a panoramic view over Porto and the river to Vila Nova de Gaia. Once the tallest structure in Portugal, the 250-foot tower is the perfect place to get your bearings, whether from its top or when looking for a landmark to guide you as you explore on foot.

The city is perhaps famous for its francesinha – an extravagant sandwich stuffed with meats and topped with a tomato sauce and hot beer – but it’s not for everyone. A highly recommended alternative is a cachorrinho, an award-winning hot dog that was served at the snack bar Gazela for over 50 years. The sausage is grilled and stuffed in a baguette with butter, flamengo cheese (similar to edam) and a â€œsecretâ€ spicy sauce before being flattened on a griddle, then cut into small pieces. The crisps are delicious too: hand-cut and crispy. Do like the locals and order a little Super Bock (a lager from Porto) – it might seem like a false economy but you’ll quickly find that you prefer your beer cold, so one small glass after another is better than a pint. which will quickly get hot. There are two Gazelas, but the original, on Travessa Cima de Vila, is the one you want. See if you can grab a stool from the marble counter and watch your hot dog get done.

Browse art at Museum of MisericÃ³rdia do Porto in Ribeira, the historic center. Otherwise, head to the beautiful Serralves Contemporary Art Museum. The exhibition by Chinese artist and political dissident Ai Weiwei, which will run until July 9, 2022, reflects his concerns about deforestation in the Brazilian Amazon. It includes a work called Pequi Tree, a 105-foot-tall iron tree created in Brazil and installed in Serralves Park. According to the conservatives, it testifies to “the disappearance of the harmonious coexistence between man and nature”.

Take a cooking class with Vitor Candido at Cooking in Ribeira. You will be greeted with a flamboyant chouriÃ§o sausage, broa from Avintes (malt bread) and a glass of iced white port with tonic and mint. A former economist who learned to cook from his father, Vitor says: â€œIt’s not teaching, it’s helping you cook by educating you. Its seasonal menus include starters, soups, a main course, a dessert, an aperitif and wine. A ‘traditional cooking class experience’ costs â‚¬ 70 (Â£ 60) per person, while a market tour and cooking class costs â‚¬ 115 (Â£ 98).

Cross the Douro River to Vila Nova de Gaia for a late port tasting in one of the cellars where the barrels were once aged after sailing downstream from the vineyards of the Douro Valley. Then head to the nearby Jardim do Morro viewpoint to enjoy the last light of the day bouncing off the rooftops and facades of historic Porto buildings. Otherwise, head to The Yeatman Hotel, with its spectacularly located riverside bar.

Published in the October issue of National Geographic Traveler (UK).

Previous Where has Harry gone? // The observer 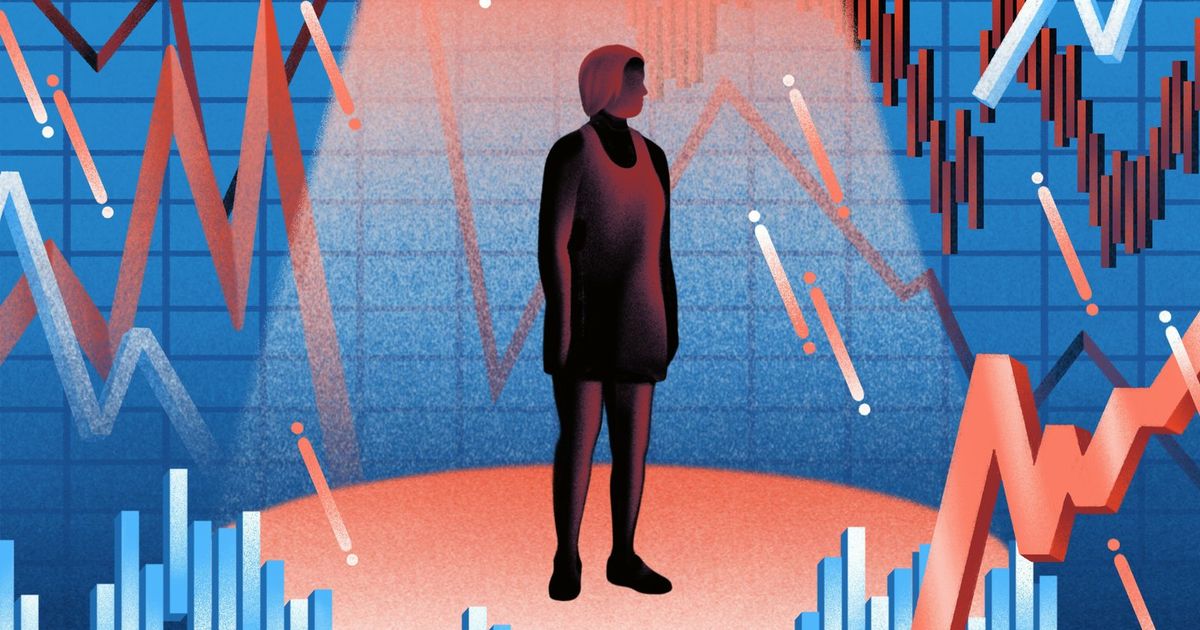 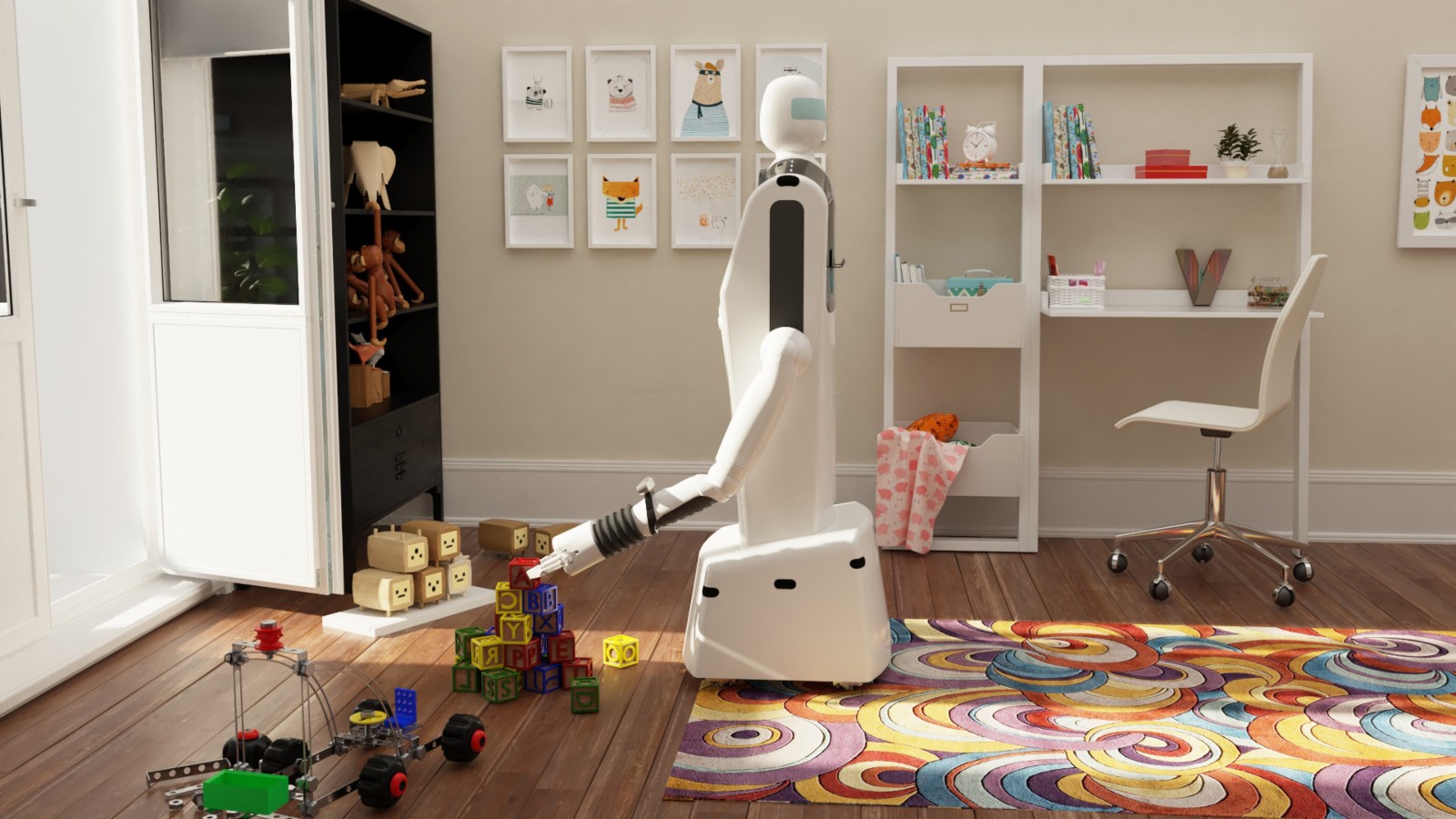