Although most “Harry Potter” actors had already gotten used to holding their wands on the three movies before “Goblet of Fire,” it took Robert Pattinson a little longer because he was a newcomer to the scene. franchise. He talked about joining the series during a video for GQ where he breaks down his most iconic characters. Pattinson explained that he felt “dumbed down” holding the wand like a normal wizard would, noting that “I remember holding a wand and thinking it was so dumb to hold it like a magic wand.”

The star revealed he was inspired by the ‘Die Hard’ films when it came to wielding the magic weapon, saying “so I hold it like a two-handed gun, thinking I’m like in a Die Hard movie”. Pattinson also pointed out that in some scenes he was even aiming the wand like it was a gun, adding “I think I even have one eye closed when I’m looking down like there’s a crosshair on it. .”

To be fair, some of the spells wizards use in the movies are just as powerful as guns, so it’s an understandable technique. And hey, at least his magic wand approach proved useful for his later movies like Christopher Nolan’s “Good Time” and “Tenet.” Kidding aside, let’s be honest – it would be fascinating to see what “Die Hard” would have sounded like if it had drumsticks instead of machine guns. Certainly, “Now I have a wand, ho ho ho!” does not have the same resonance. 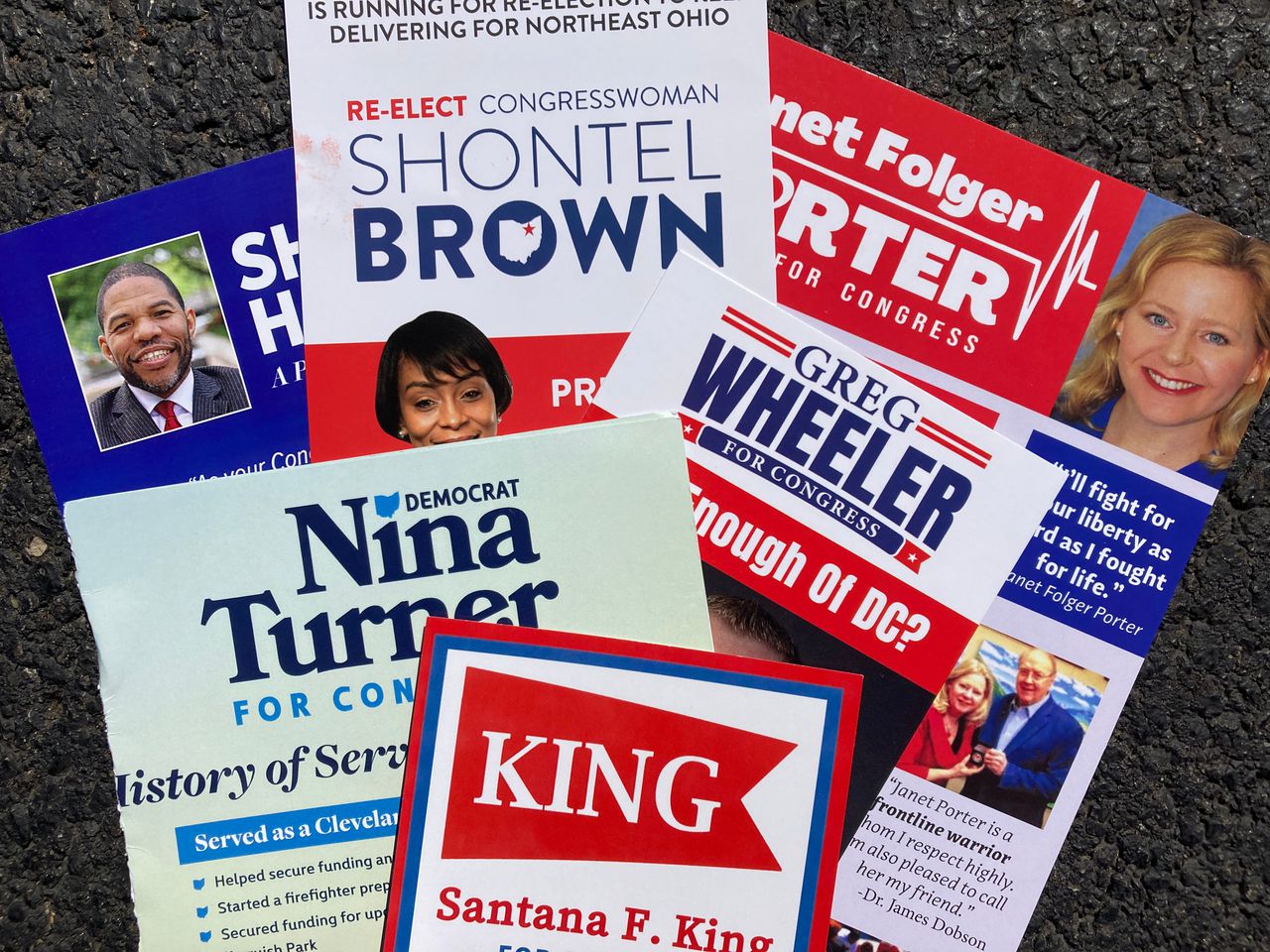 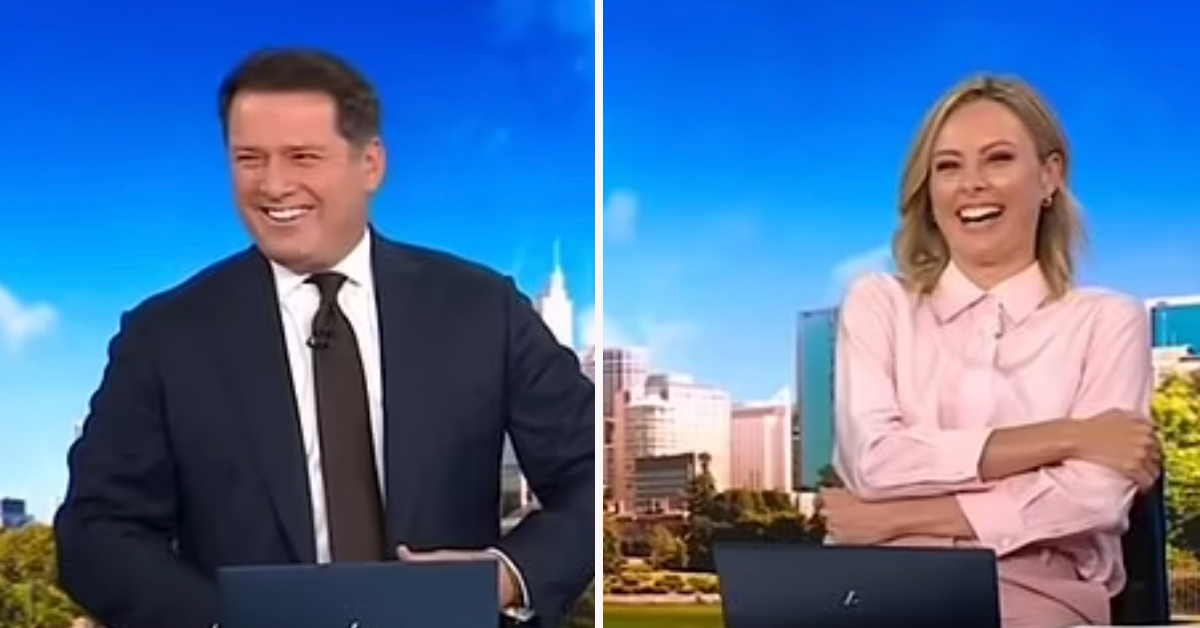