It has been 20 years since Harry Potter and the Philosopher’s Stone, the first film adaptation of a Harry potter book, hit theaters around the world, sparking many nostalgic thoughts from fans, cast and crew. A number of tabloids have reported that an HBO Max documentary, Harry Potter 20th Anniversary: ​​Return to Hogwarts, which airs on New Years Day, will include new interviews with the original cast and production crew, but not with the books’ author, JK Rowling. Why?

Why was JK Rowling not interviewed for the documentary?

According to Times, WarnerMedia, which owns HBO Max (as well as Warner Bros, which produced the Harry potter films), declined to comment on why Rowling was not on the show. Rowling did not comment either. It is not known whether Rowling was not invited to appear or whether she declined to participate. The documentary will focus on the 2001 film, not the books, and feature archival footage of Rowling.

Why is this controversial?

Some media outlets suggest Rowling’s absence from the documentary is due to her stance on trans issues, which caused upheaval within the Harry potter community of fans. But as neither Warner nor Rowling have confirmed that this is the case, it still remains speculation.

Who will be interviewed? 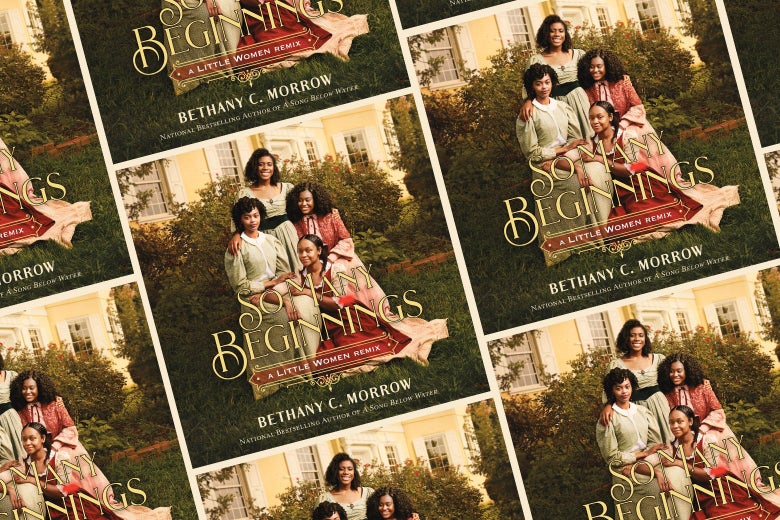 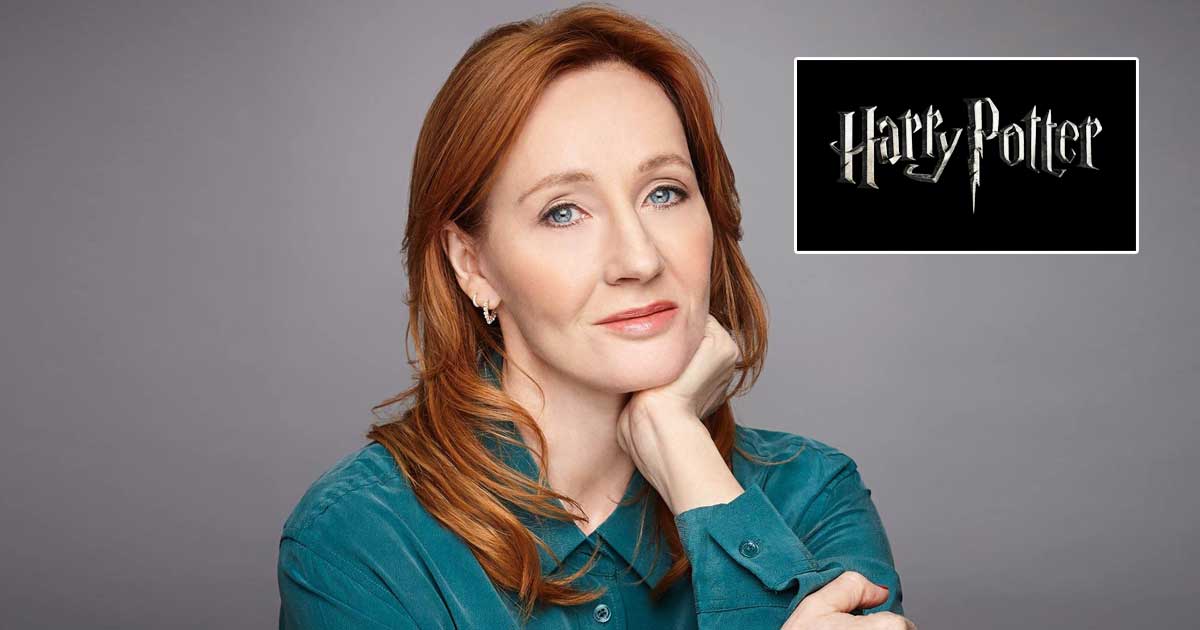 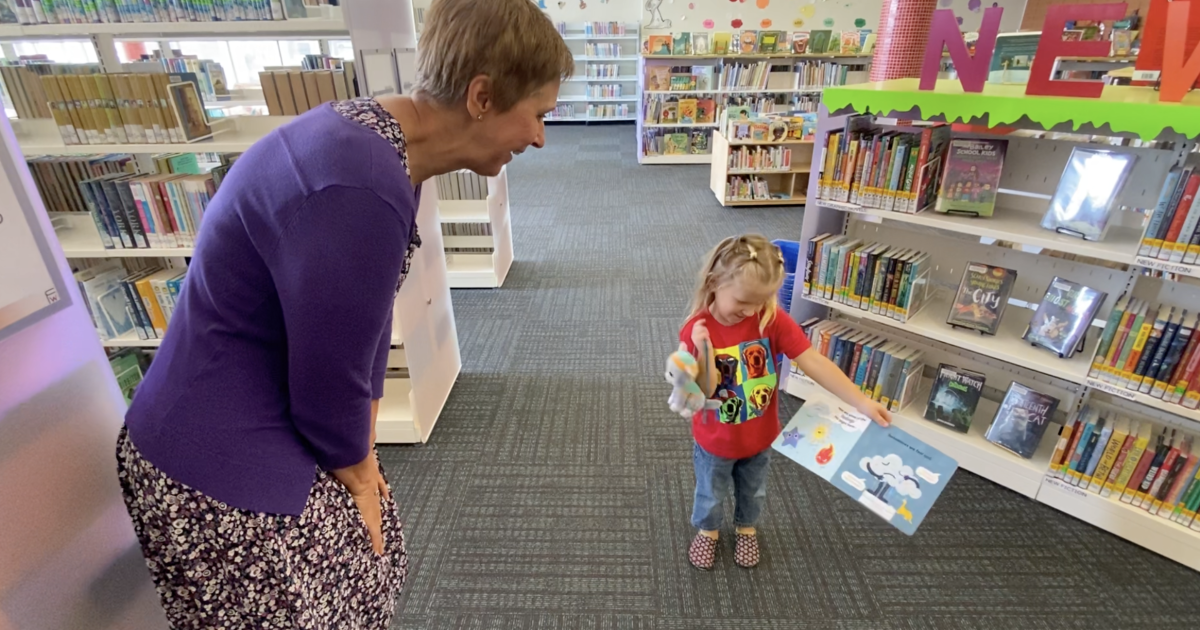 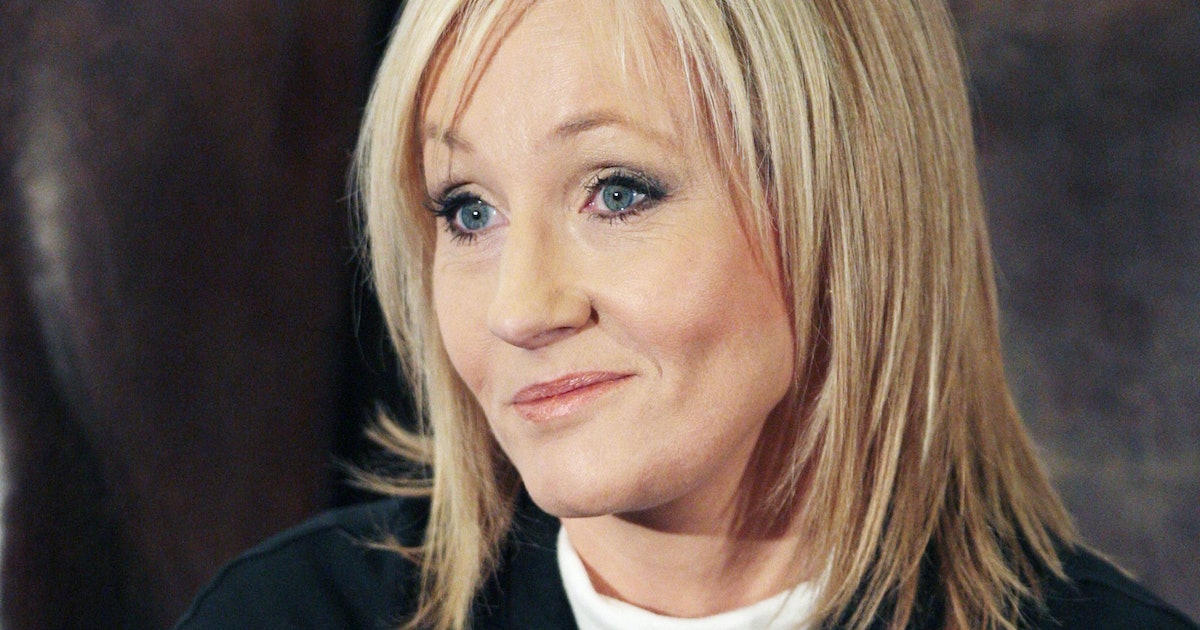