As a franchise of fantasy films, the Harry Potter series isn’t afraid to take liberties when it comes to realism and slice-of-life. After all, if you’re talking about a school full of witches and wizards, why would you need to worry about sounding realistic?

But there’s a way the Harry Potter universe is more like the Muggle universe than he cares to admit, and that’s because Harry Potter is a big baby of nepotism who’s never had to work. a day in his rotten life.

Yeah, yeah, he’s “the chosen one”, but if we put aside the silly little prophecy and the fact that he lived in a closet for most of his childhood life, I don’t think that t be unreasonable to say that throughout his time at Hogwarts he rode his parents’ coattails more than that Nimbus 2000. Have you ever seen him study? There’s no way they didn’t fake his grades. Now, before you go cancel me online, listen to me.

First, let’s define “nepotistic babies”. Elle Australia defined nepotism as referring to “people who have gained power or influence by having relatives or friends who can give them a hand”. The privilege of nepotism comes in different forms and different intensities, but having extremely influential parents is the strongest nepotism.

As Elle writer Diandra Alivini explained, parents of nepotistic babies have already done all the hard work to “make a name for themselves in the world,” which means “the connections and networking opportunities are there.” of their children, even if their offspring want to do it themselves.

Of course, you can’t necessarily help it if you were born into nepotism. But if you’re swallowing every drop of opportunity from your upbringing like a dried-up hamster, that’s not exactly admirable. Watching the Harry Potter movies in order, the main character does just that. Hence my falling out with Harry Potter.

Let’s start with the philosopher’s stone. So his parents end up leaving him a nice little inheritance that he didn’t have access to in the muggle world. Disgusting enough of the Dursleys to refuse him, isn’t she? But then we come to the Hogwarts Express, where hundreds of nervous and probably hungry children travel to a brand new school for the first time.

You’d think that with all his money Harry would buy his peers a sandwich or two, but no, he tells the trolley lady he’ll ‘take the lot’, because fuck the rest nutrition and hypoglycaemia from school, right? By then he had only been rich for five minutes, but the privilege was already changing him – and it gets worse when he gets to school.

The Sorting Hat put him in Slytherin because as an empath he correctly identified that Harry Potter had bad vibes, but the kid, emboldened by the sugar of a school, decided he was too good to listen to them and that he could go to Gryffindor. if he wants because he said so. And since the Sorting Hat knows about his parents, he says, “Okay, okay.”

So, Potter jumps to Gryffindor, while the rest of the Slytherin children are stuck with their house and the social alienation that comes with it. Without a legendary family, they are unable to bargain and bargain the way Harry did.

And then we have Quidditch. The early years are prohibited playing Quidditch, Hogwarts, and given that it’s an established sport with a lot of danger, you’d think there would be a lot of trying and trying involved if you wanted to be a member of the team. Not for Harry ‘my dad played Quidditch too’ Potter. The problem is that we see here that the teachers are part of the problem and coddle/nurture Harry’s ever-expanding head rather than doing the responsible thing and treating him like everyone else.

What are the best characters? The best Harry Potter characters

Not only does McGonagall have a “special word” and allow a first year on the Quidditch team despite the rules, but she also decided it based on the fact that he caught a “Remember all”. during the class because he can’t stand not being the center of attention for five minutes and just had make a scene.

Again this kid was muggle raised so he’s never even seen a quidditch match in his life let alone played one so you can’t tell me daddy james is so good in Quidditch was not factored into McGonagall’s decision. And on top of that, should it even be her decision? Shouldn’t he try like everyone else on the team? No, because the real magic here is nepotism.

The icing on the cake is the fact that he same gets a school-paid Nimbus 2000 despite clearly being able to afford it himself. And the worst part is that they don’t even have one for the whole team – just for him.

Imagine being a third or fourth year, training hard to be Seeker, year after year, and you think this is finally the year you’ll make the team, only for an eleven-year-old who hasn’t never even played. before getting the job instead. Personally, I wouldn’t let that pass.

He’s also a constant rule breaker at school, from being late to skipping class, to sneaking out and beating up bathroom trolls. But is he ever punished? Does he fuck. Instead, they all give Gryffindor points for every time Harry Potter farts and rigs the House Cup each year because Dumbledore doesn’t like Slytherin.

Most of Harry’s nepotism-based crimes are established in the first adventure film, but they’re patterns that continue throughout the franchise and set him up for more moments of sheer arrogance. Otherwise, why would people assume he was the kind of person to put his name in the Goblet of Fire? Otherwise, why would Slughorn invite her to his baby nepo parties? The only one who saw through Harry’s shit and committed the crime of treating him like all the other students was Snape, and we’re supposed to see him as the bad guy for that? I do not think so.

You might disagree, but I completely understand why Ron would get sick of Harry’s shit near the Goblet of Fire. The man treats attention like oxygen, and even his nemesis Voldemort fits his attempts to kill Harry into his curriculum because, God forbid, Harry misses any ego-stroking school year. .

All Harry Potter movies are available on Amazon Prime Video. You can sign up for Prime Video here. 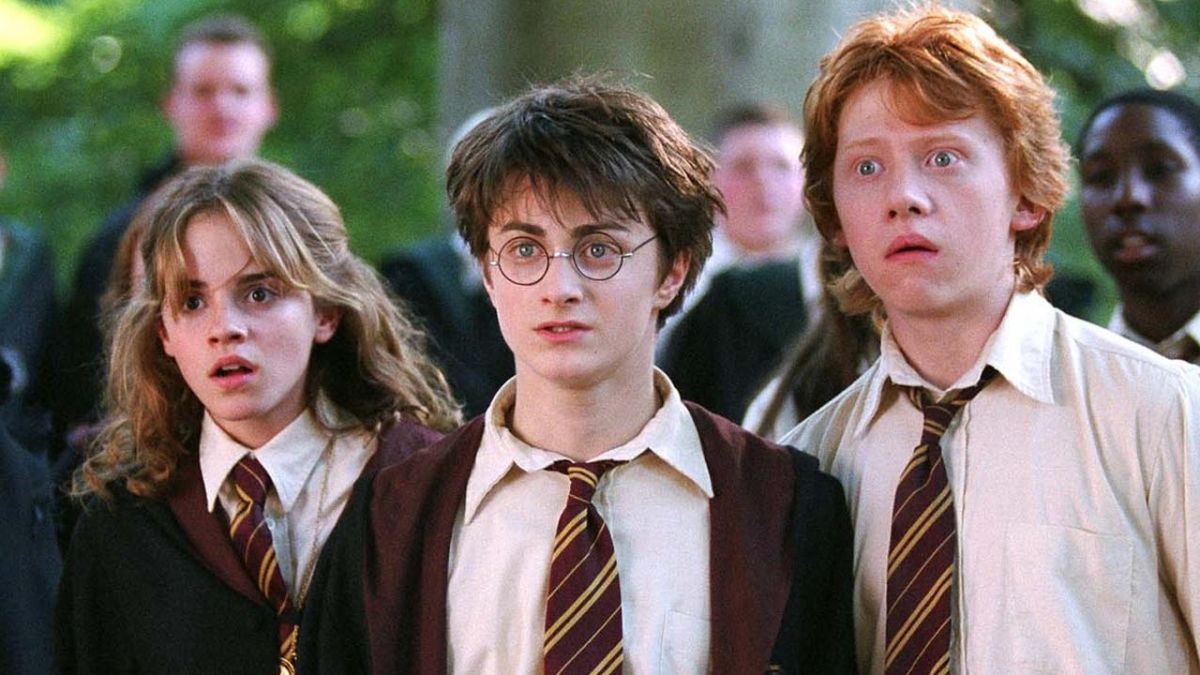 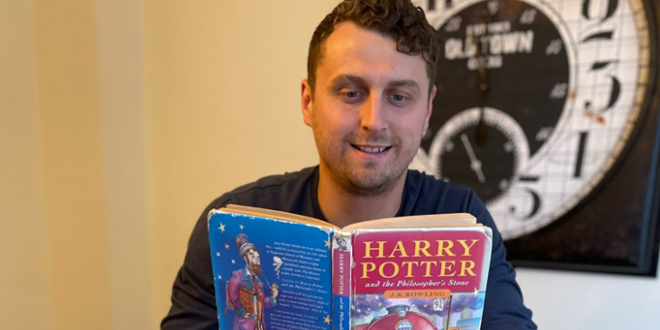 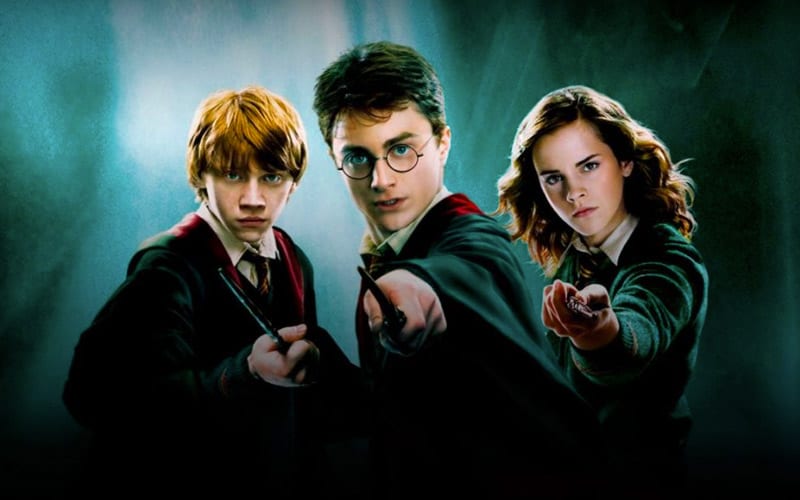 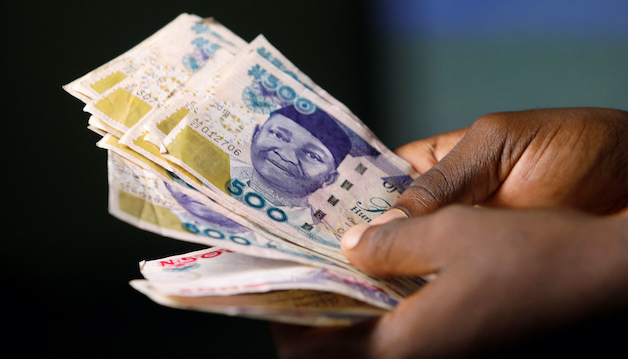 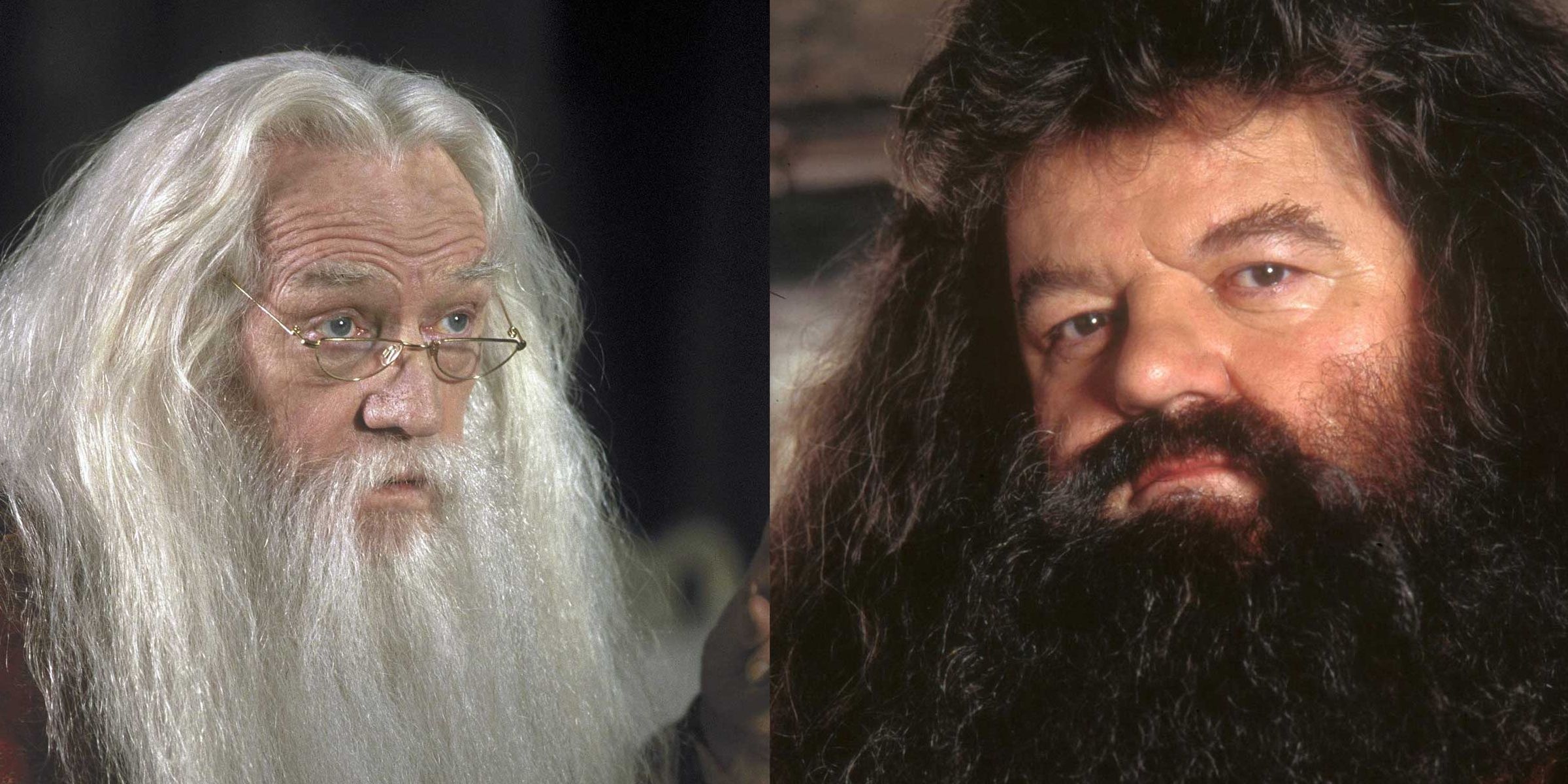