Director Chris Columbus returns to the children’s fantasy genre with a live-action series based on his House of Secrets books.

The Harry potter and the sorcerer’s stone director co-wrote the House of Secrets fantastic college book series with the late Ned Vizzini.

Now Columbus is teaming up with its 26th Street Pictures partners Michael Barnathan and Mark Radcliffe to develop the trio of novels for Disney.

In House of Secrets, “Siblings Brendan, Eleanor and Cordelia Walker are not happy when their family moves to a spooky Victorian house that once belonged to occult novelist Denver Kristoff. As the Walkers realize their new neighbor has problems sinister plans for them, they are trapped in the magical house, traveling through the intertwined fantastic universes of Kristoff’s novels.

“Chris, Michael and Mark tell stories that resonate with multiple audiences, across generations and genres, that deliver a sense of magic and wonder through defining characters,” said Ayo Davis, vice president Executive, Creative Development and Strategy, Disney Branded Television. “There are so many affinities for their acclaimed films, and we are delighted to be working with them to develop House of Secrets in an exciting Disney + series.

Since the launch of Harry potter franchise with its first two films, the sorcerer’s stone and Chamber of Secrets, Columbus led Percy Jackson and the Olympians: The Lightning Thief, and executive production titles such as The witch, Lighthouse and Scoob!

Columbus launched the House of Secrets books in 2013 and said he was inspired by seeing the impact of the Harry potter children’s novels, adding that he considers the books a “cousin” to his 1985 fan favorite movie The Goonies.

Next A new novel imagines the Marches as black women. 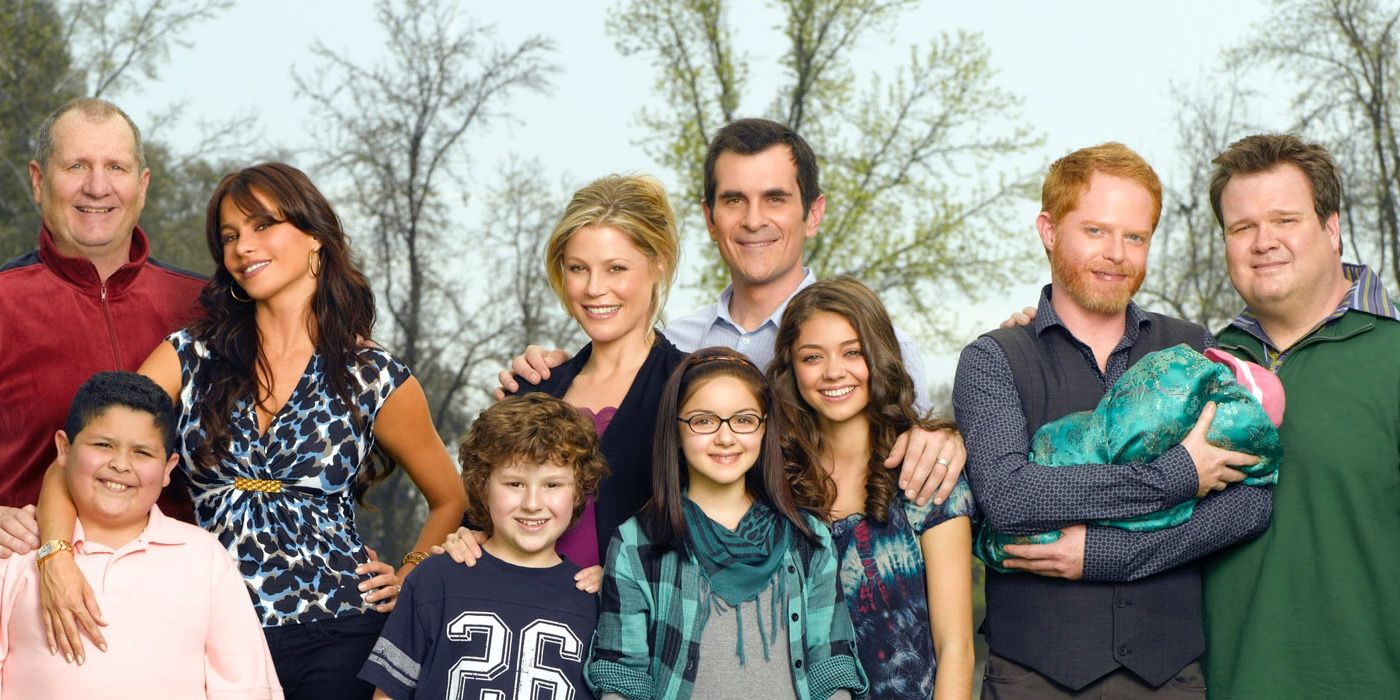 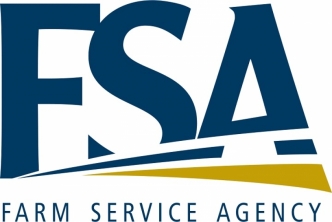 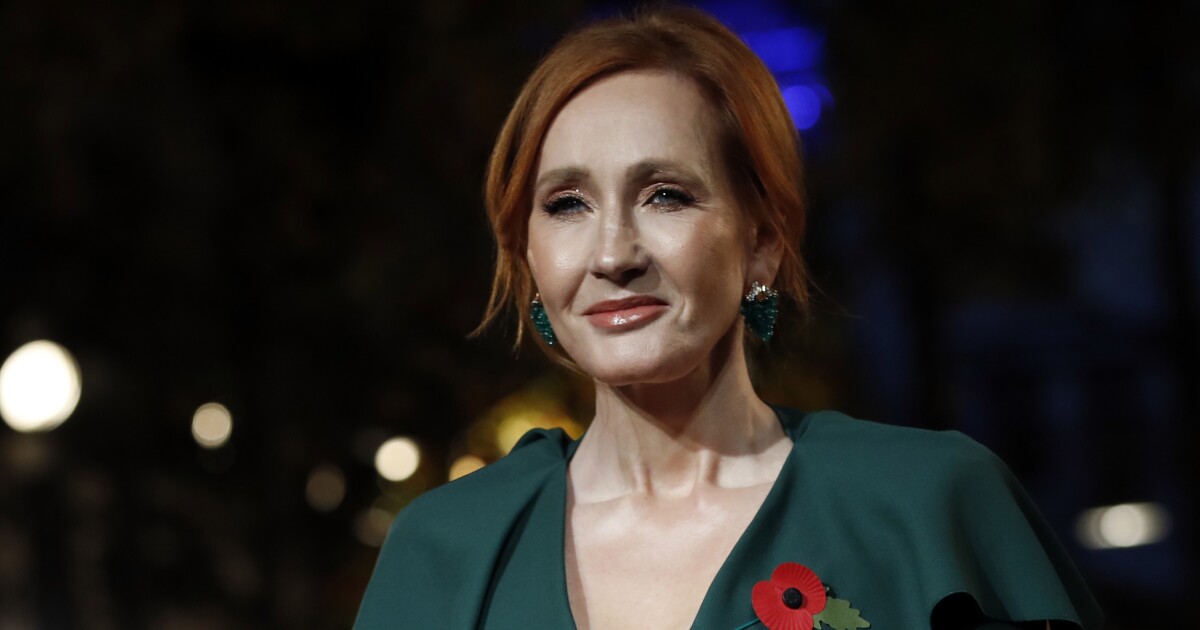 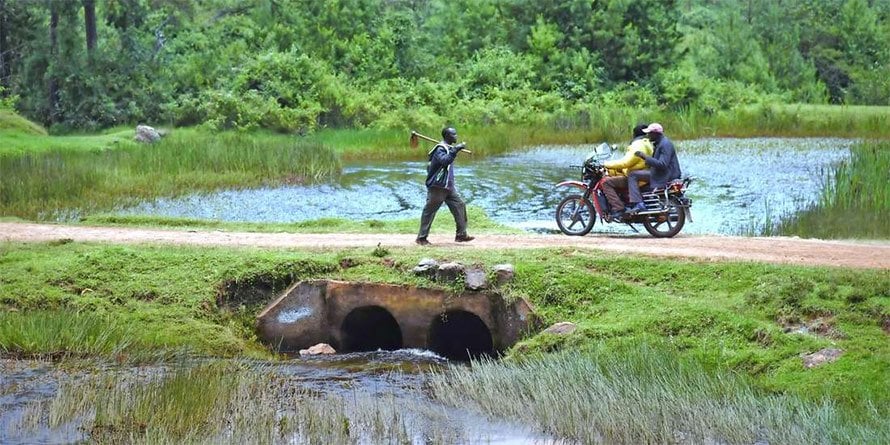 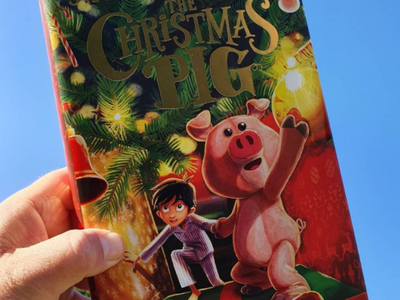