Fantastic Beasts 3 delivers Albus Dumbledore closer to the peak of his power than the original Harry Potter series ever could.

Fantastic Beasts: Dumbledore’s Secrets delivers the Albus Dumbledore who Harry Potter never could by showing him in a duel with Grindlewald. The second trailer for Fantastic Beasts 3 shows a Dumbledore at the height of his magical power and confronting Gellert Grindelwald in a long-awaited duel. It’s a side of the Hogwarts professor – and, eventually, headmaster – that the original series could never properly explore.

By the time Harry Potter first entered Hogwarts, Dumbledore was well over 100 years old and had long passed his prime. Yet his many accomplishments earned him a healthy dose of fear and respect from everyone he met, including defeating Grindelwald when the Dark Wizard was at his peak. Unfortunately, despite the number of times wizards have whispered of his famous feats, the Harry Potter movies could never really show any of these feats, and Dumbledore rarely performed impressive magic.

Fantastic Beasts 3 promises to finally give viewers a proper glimpse into just how powerful Dumbledore really is. The trailer shows snippets of a duel between him and Grindelwald, in which they both use a lot of advanced magic. Since two more fantastic beasts movie are planned after this one, the duel is probably not the infamous one that cemented Dumbledore’s fame in the wizarding world, but it is the first real revelation of Dumbledore’s power. Despite how much Harry Potter the movies highlighted his skills, they could only show his abilities in small flashes at most, as Dumbledore wasn’t as strong as he was. Other than brief moments where he showed hints of his dueling prowess, viewers were meant to imagine his former glory for themselves. As much as Harry Potter discussed Dumbledore’s abilities the movies couldn’t often show them off, which gives the previous movies an exciting opportunity.

Fantastic Beasts 3 can prove that Dumbledore has earned his reputation in the Harry Potter series. As one of the most famous and subsequently most powerful wizards in all of wizarding history, Dumbledore undoubtedly possesses magical powers his peers could only dream of, granting Fantastic Beasts 3 the unique opportunity to show how innovative a magical confrontation can be. As impressive as Harry Potter was at the end of his series, he was still just a child for the most part, meaning his dueling skills could never quite compare to someone who spent his life in perfect them. Fantastic Beasts 3 can offer a truly magical duel between wizards whose only equal is each other, with powers no one else can hope to compare to.

The second trailer for Fantastic Beasts: Dumbledore’s Secrets shows glimpses of a duel that is sure to show just how powerful Albus Dumbledore really is. the original Harry Potter The series would have been pretty short had Dumbledore been able to figure it all out on his own, but the downside of him being past his prime is that the movies could never show off much of the wizard’s famed skills. This look at Dumbledore’s past may prove that Voldemort was right to fear him all these years later.

Autumn Cejer is a film/TV series writer for Screen Rant. She spent her life discussing popular media with everyone who listened to her, even appearing on conference panels to discuss her favorite (and least favorite) shows and movies. Autumn holds a Master of Arts in English from Northern Michigan University, where she also taught superhero-themed composition classes. She spends her free time drinking coffee and trying to resist the urge to buy new books before reading the many she already owns.

Next How many balls do you need to play Quidditch? 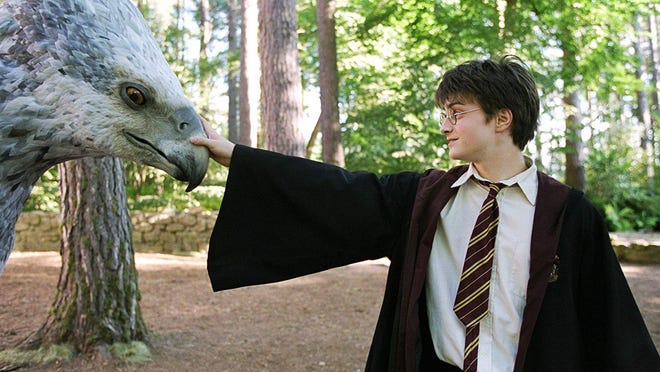 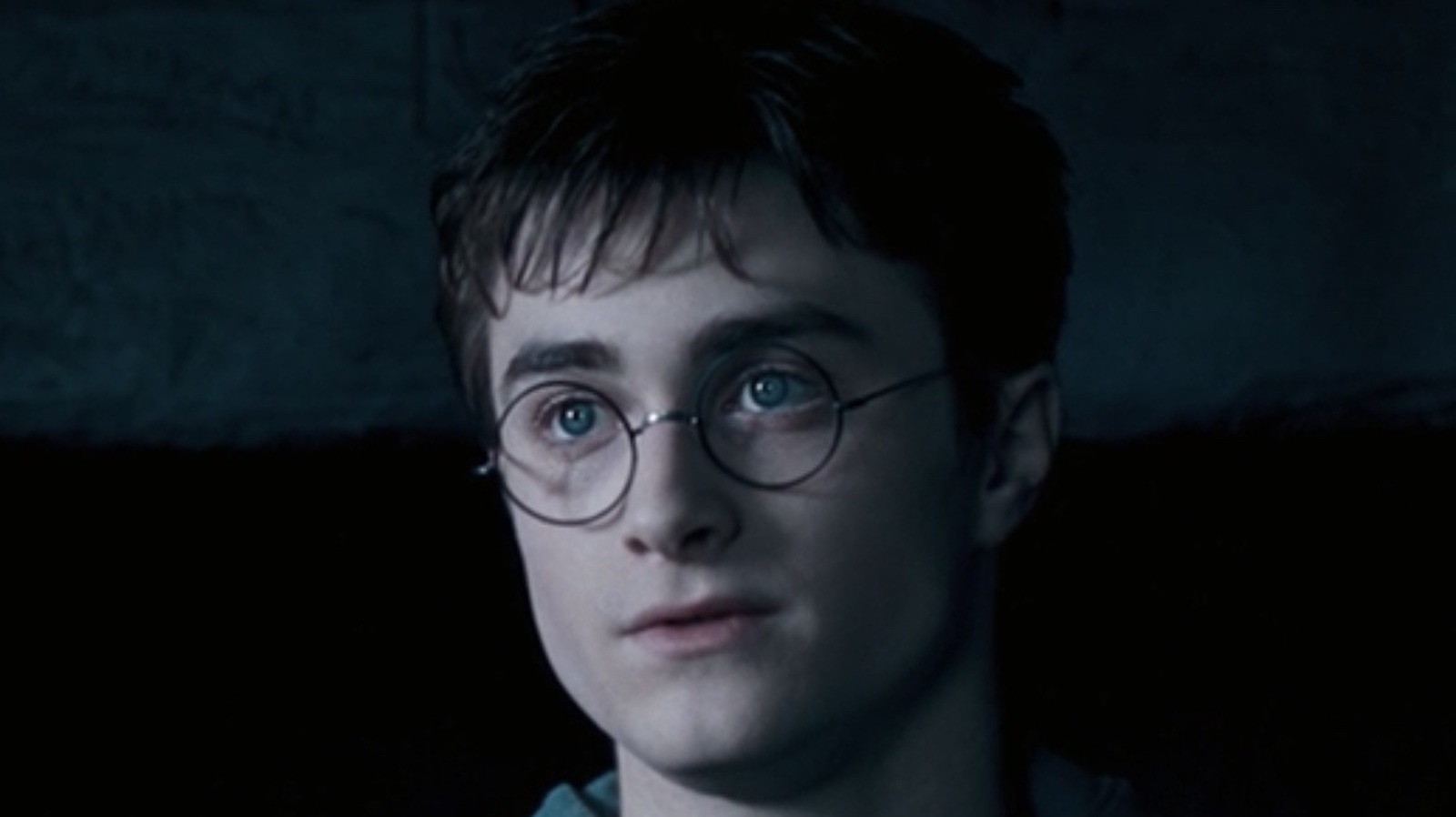 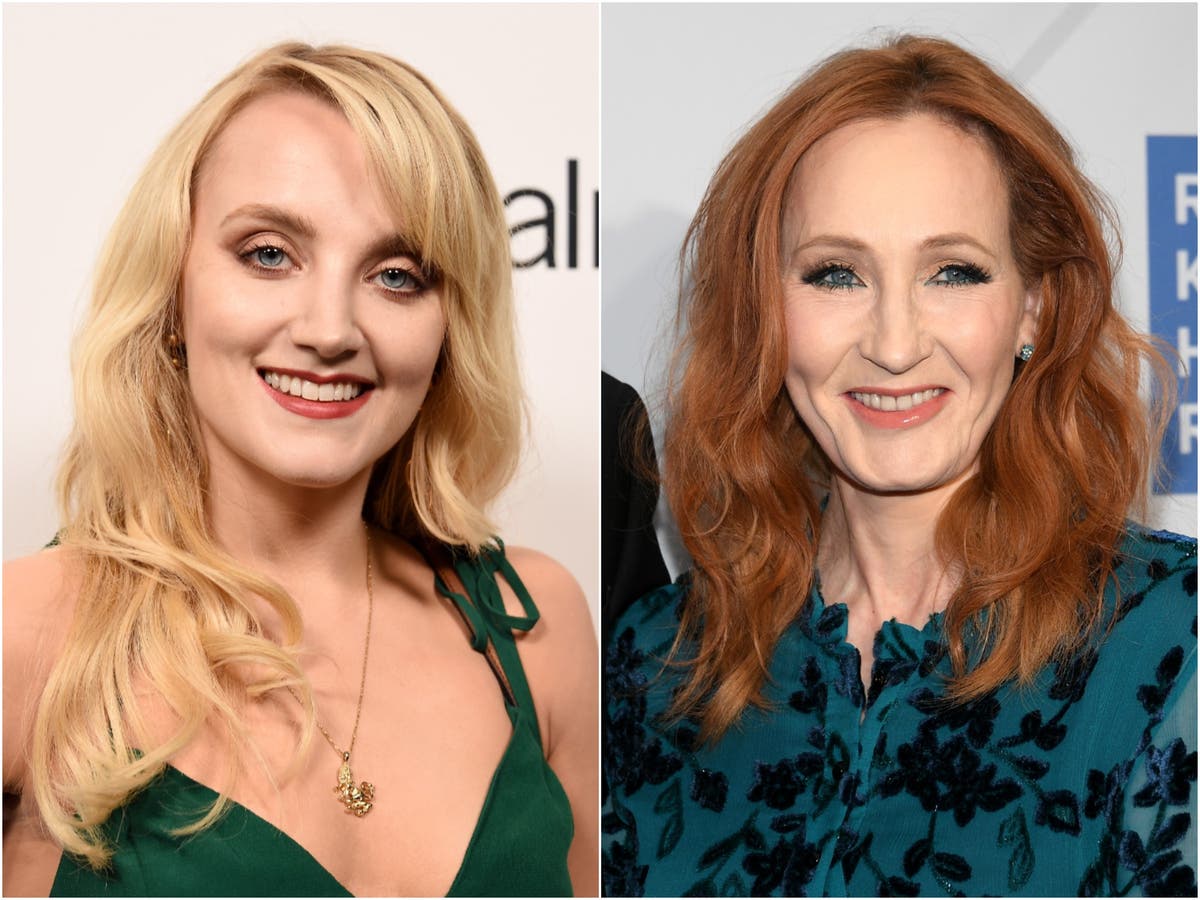 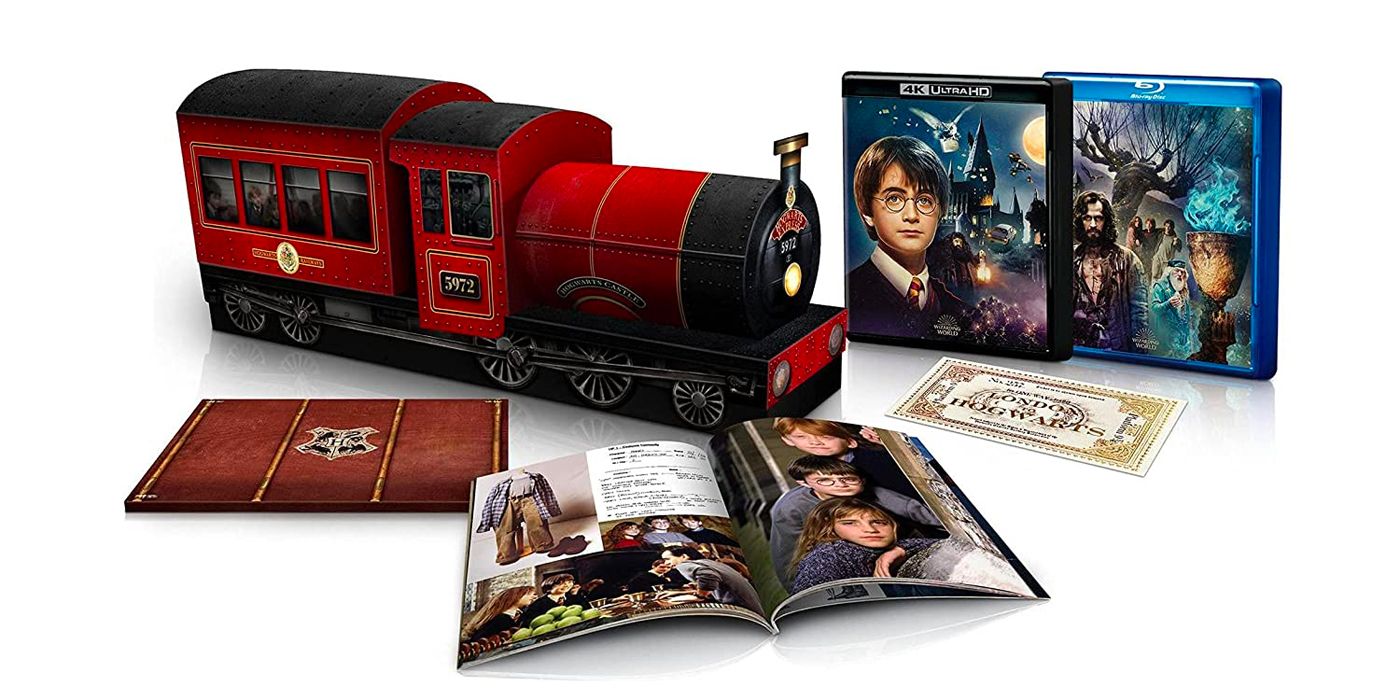 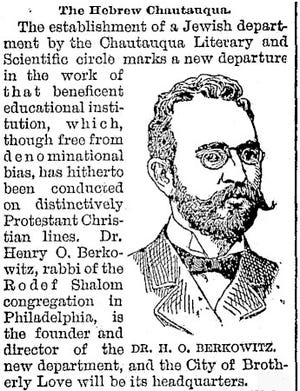