Harry Potter star Emma Watson appeared to throw shade at author JK Rowling at the Bafta awards ceremony on Sunday night. When host Rebel Wilson introduced Watson, she said, “Here to introduce the next award, Emma Watson. She calls herself a feminist, but we all know she’s a witch.” Watson later told the dias, “I’m here for all the witches!”

Fans shared the clip on Twitter and commented that Watson’s comment is a dig at Rowling. A viewer posted a clip of the moment to Twitter, writing, “Emma Watson destroying JK.”

“Live for Emma Watson throwing subtle shade at JK Rowling at the #BAFTAs #LGBWithTheT #JKDoesntSpeakForMe,” another added. A third wrote: “Was it a jibe from Emma Watson to JK Rowling? what a QUEEEEENNN.

Earlier in the night, Wilson had given Rowling a direct dig. The comedian – who for the past year has documented her weight loss journey on Instagram – joked that she ‘looked different’ and had a ‘transformation’ , “I hope JK Rowling still approves.”

Wilson’s joke referenced Rowling’s controversial views on transgender people. Rowling’s views on trans rights have caused backlash in the past. American Crime Story actress Sarah Paulson once told Rowling to “shut up” in an Instagram post, while several Harry Potter stars walked away from the author.

The controversy surrounding her began after she tweeted about biological sex, which caused backlash and subsequent “cancellation” from the trans community. In June 2020, she took to Twitter to criticize an opinion piece that used the term “menstruating people” instead of women. She then continued with a thread about biological sex.

Rowling has repeatedly dismissed the idea that she is “transphobic” and said she “knows and loves” trans people.

Click here for the live result per seat updates.

Next The Tonight Show producer Sean Dunne on his first book, writing in a pandemic and tips for being productive 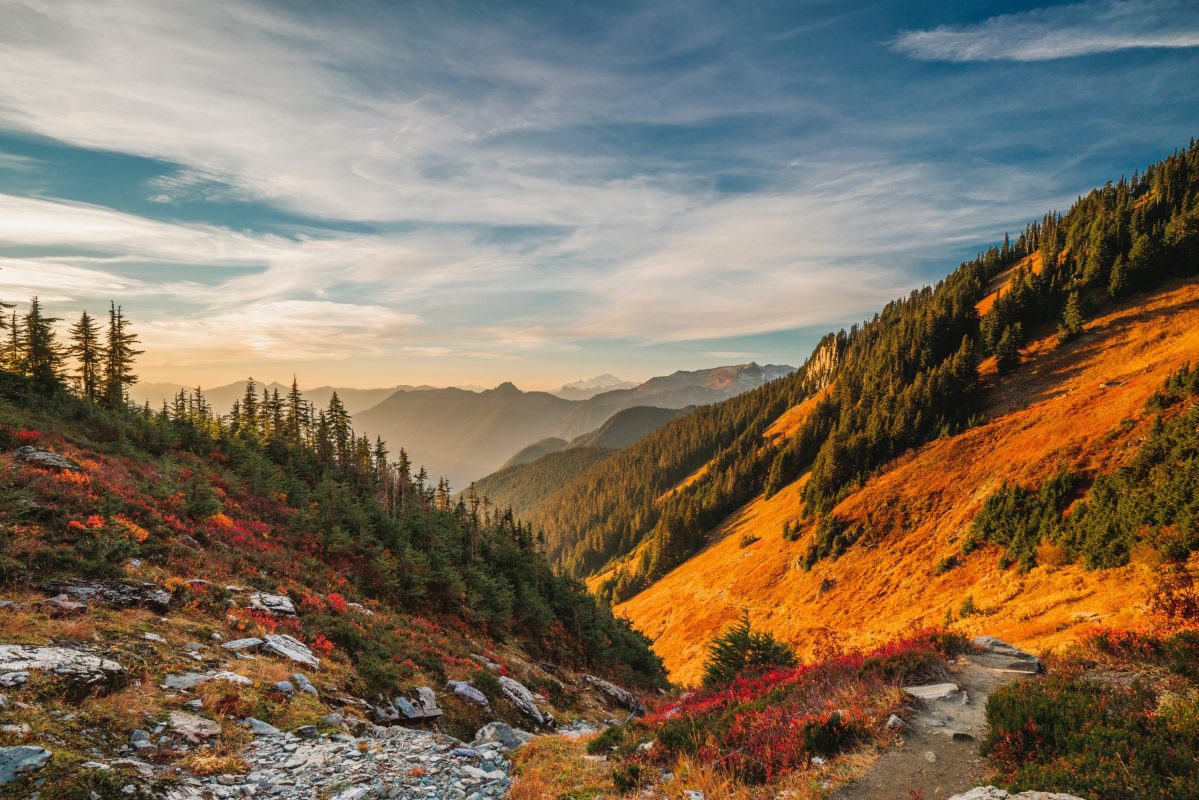