Robert Pattinson was tasked with bringing Cedric Diggory, a Hogwarts student and member of the Hufflepuff House, to life. After his role in “Harry Potter and the Goblet of Fire” he started with other projects, such as the “Twilight” saga. Many years have passed since the premiere of the fourth installment of the franchise on Hogwarts and its protagonist, Daniel Radcliffe, has explained what their current relationship looks like and calls it “strange”.

Here’s how Radcliffe spoke about it on the Jonathan Ross Show: â€œFirst I was in New York about to perform the play ‘Equus’ and I was on the Westside Freeway and when I turned around I had saw that huge sign and I said, ‘I know this guy! â€œI hadn’t heard of the ‘Twilight’ books at the time, I wasn’t aware of this phenomenon. So yeah, that’s weird. We have a very strange relationship where we basically only communicate through the press. We haven’t seen each other for years. Although everyone assumes that we are great friends. But I did meet him and he was lovely when I worked with him. “

None have stopped working since their appearance at the school of witchcraft. Radcliffe this year released the new chapters of “Miracle Workers”, in which each season, despite the same cast, the plot changes. In the first, it is located in the offices of Heaven, from where God controls what happens. Later it moves to the Middle Ages and in the new episode the protagonists appear in Oregon in the early 19th century.

On Pattinson’s side, next March, “The Batman” will hit theaters, in which he will play Bruce Wayne in a Gotham City much darker than what we are used to.

These statements coincide with the rebirth of the franchise‘s first film based on JK Rowling’s novels, in the 20 years since its premiere. But that’s not all. New Years Day will bring something very special to fans: the reunion of the protagonists of “Harry Potter”, which will come from the hand of HBO Max. One of the most important things about this event is that ultimately We’ll see Daniel Radcliffe, Emma Watson, and Rupert Grint reunited.

Next 10 classic YA novels that would make amazing comics 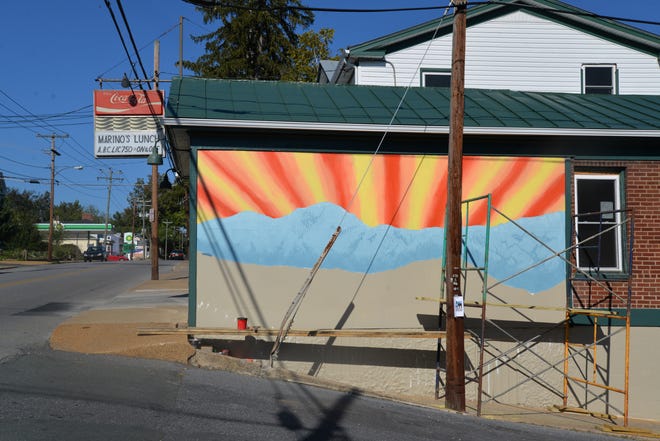 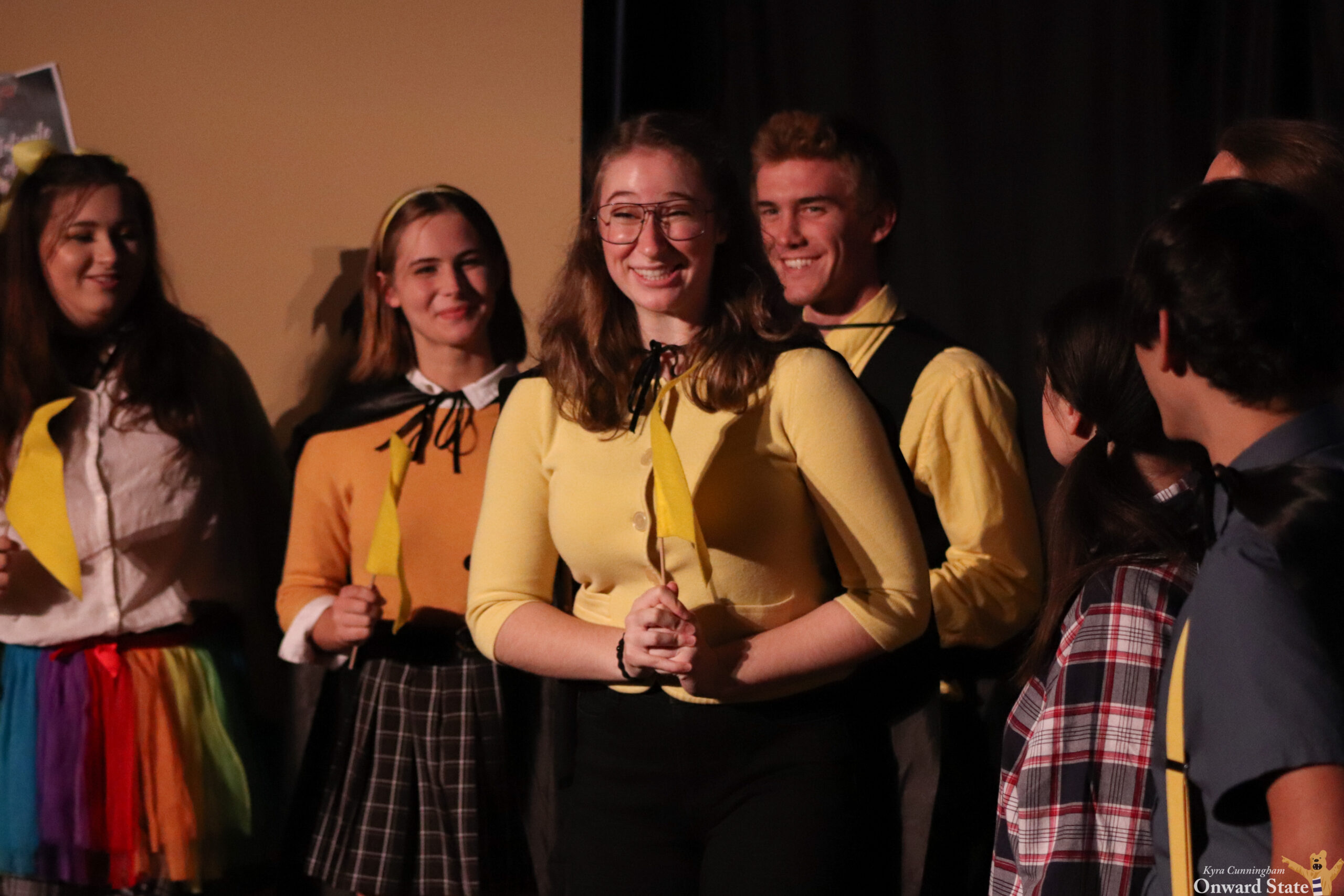 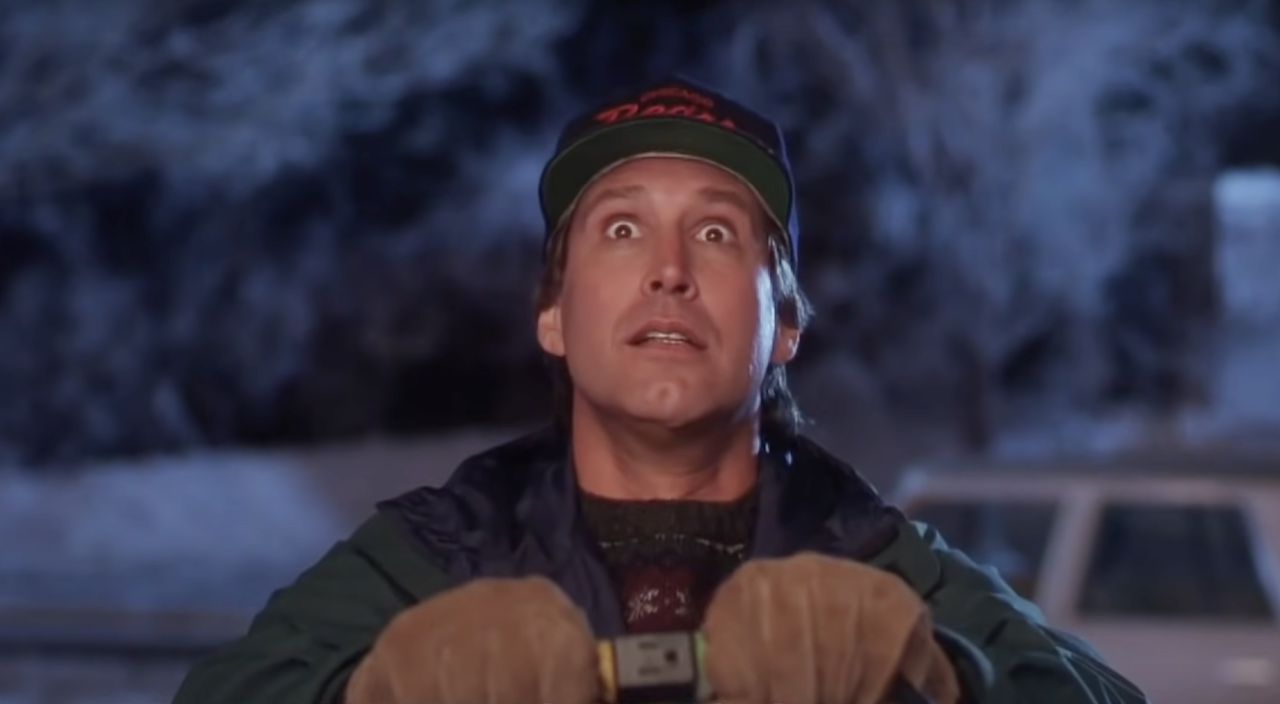