“I knew that one day I would have a Harry potter role, and I’m delighted to be part of the film’s 20th anniversary celebration, â€said Mirren. countless fans who continue to revel in this spellbinding world. “

Warner Bros. recently registered the following URLs: HogwartsTournamentOfHouses.com and HpHogwartsTournamentOfHouses.com. Would they be used to play the game? I will finally not only be able to use my awesome encyclopedic knowledge of all things Harry Potter, but then I will be able to dominate my bewildered and unimpressed friends! My mom says they’re just jealous. Now if only I had a wand.

Tom Ascheim, President of Warner Bros. Global Kids, Young Adults announced, â€œAll Potter fans can prepare for this one-of-a-kind celebration by embracing their inner Hermione Granger and studying their knowledge of the Wizarding World. For fans who have always wanted to find out what it could be like to take the OWL exams, this is as close as they get! “

â€œWe are creating an arena for the leagues of Harry potter moviegoers to hone their knowledge of the wizarding world, and there’s no one better than Dame Helene Mirren to add some British grandeur to this event which will debut on our WarnerMedia brands and platforms. “

“To celebrate our dedicated fans who have passionately kept the magic of the Wizarding World alive in so many forms for decades, these exciting specials will celebrate their Harry Potter fandom in a must-see cross-platform televised event.”

Open your Hogwarts: A Story, gather your ingredients for your potions, make sure you know the difference between a Quaffle and a Bludger, and perfect your pronunciation of spells; game on! If you can’t name all of the Weasleys or know which brands of broomsticks Harry rides, just sit in the bleachers and cheer on the rest of us. (Turning over my cap, On top style)

Harry Potter: Hogwarts Houses Tournament will air for four consecutive days ending with a special retrospective, all celebrating the 20th anniversary of the Harry potter and the sorcerer’s stone. It will definitely be an entertaining competition. The age limit is 14 years and over. Who will be the sorcerer sorcerer? I change my nickname. Tune in to Cartoon Network’s ACME Night and TBS later this year. It will then be made available on HBO Max. This news comes from the Hollywood Report.

Next Cameo launches Cameo Calls, a service for fans to video chat with celebrities - TechCrunch 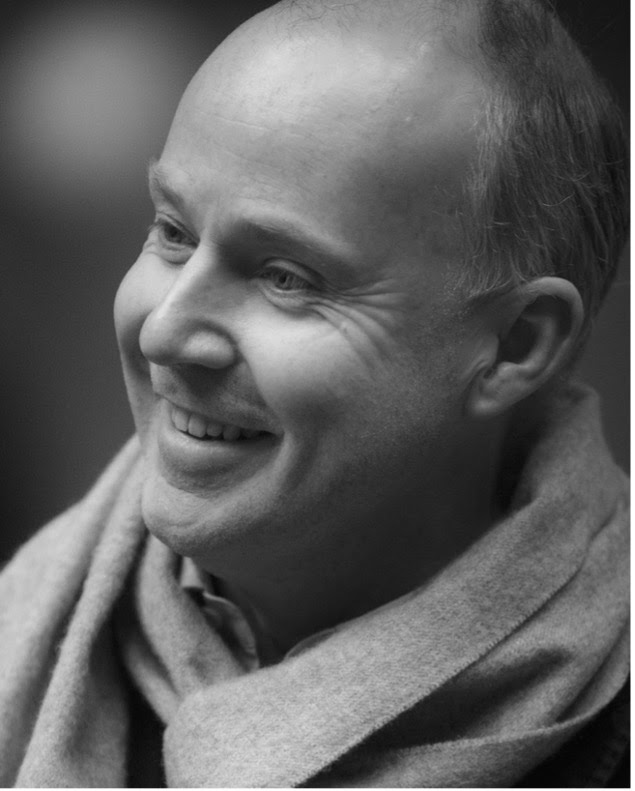 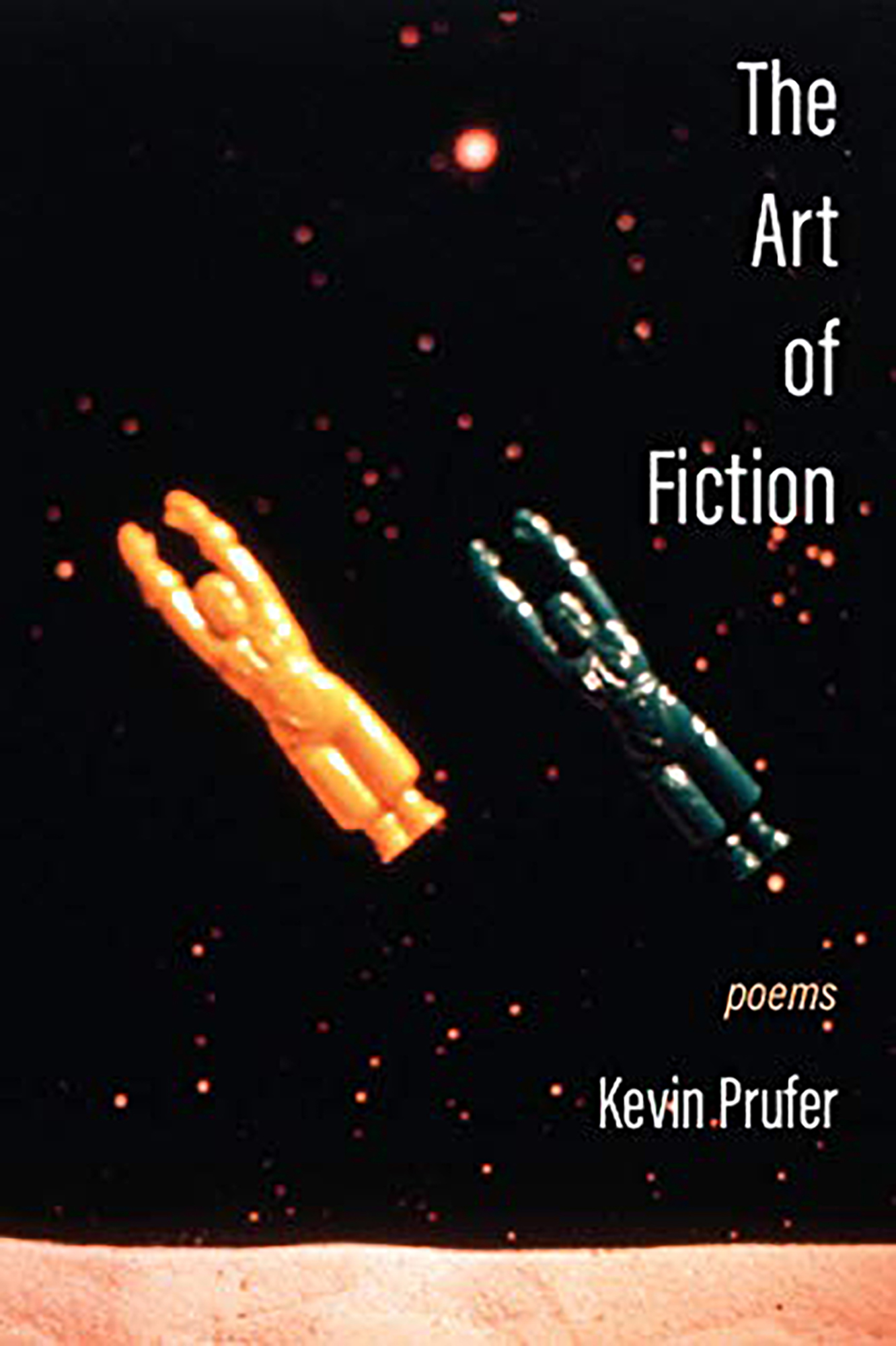