A Hampstead author’s books about a carnivorous beast won a major contract with the makers of the Harry Potter films.

Warner Bros. acquired the series The Beast and the Bethany from Jack Meggitt-Phillips, whose dark, comedic world was in part inspired by the streets of NW3. David Heyman, who produced the Harry Potter and Fantastic Beasts films, is attached to the project.

And the 28-year-old has just released the second novel in the trilogy, Revenge of the Beast, which follows a carnivorous beast, its 512-year-old reclusive host, and a rebellious prankster orphan, who refuses to be eaten.

The author told Ham & High: “The fact that the producers of Harry Potter read the book, I was thrilled. My first reaction was pure disbelief.

You can also watch:

With its tall apartment buildings and cobbled streets, the world of Ebenezer Tweezer, Bethany and the Beast, is loosely based on Hampstead where Meggitt-Phillips moved three years ago.

“It’s such a beautiful place, the neighborhood has that old-fashioned atmosphere. I imagine Ebenezer’s 15 story house is in an alternate parallel world of Hampstead where the neighborhood is just as pretty, but there are carnivorous beasts roaming the place. “

And the character of Ebenezer, who devotes his life to feeding the beast in his attic in exchange for a potion that keeps him young and handsome, was inspired by himself.

“Ebenezer loves exotic teas, fabulous dressing gowns and bubble baths that last for hours and are very much inspired by my interests,” Meggitt-Phillips said. But as “insufferable shoes,” he had to look further to his younger, more mischievous parents as inspiration for Bethany.

The magical story has been compared to Roald Dahl and Lemony Snicket, but behind the scenes is a very real theme of friendship.

“It’s all driven by this incredibly unlikely friendship between the world’s most selfish man, Ebenezer, and the worst guest imaginable, Bethany. I hope the children will take away a message of friendship from the book, and if that has inspired a single child to think more of others, I will sing for joy. ”

The Beast and The Bethany Revenge of the Beast by Jack Meggitt-Phillips is published by Farshore
– Credit: Harper Collins

The only weak point of the beast are the trumpets and the author offers a tip on the precautions to be taken not to be eaten.

“If you’re a Hampstead or Highgate kid, always take a trumpet with you and don’t behave too badly, otherwise Ebenezer or the Beast might come knocking on the door,” he warned.

Bethany And The Beast is published by Farshore / Harper Collins

Previous Can we afford to disappear without already being famous?

Next The female loneliness of "The Curious Thing" by Sandra Lim 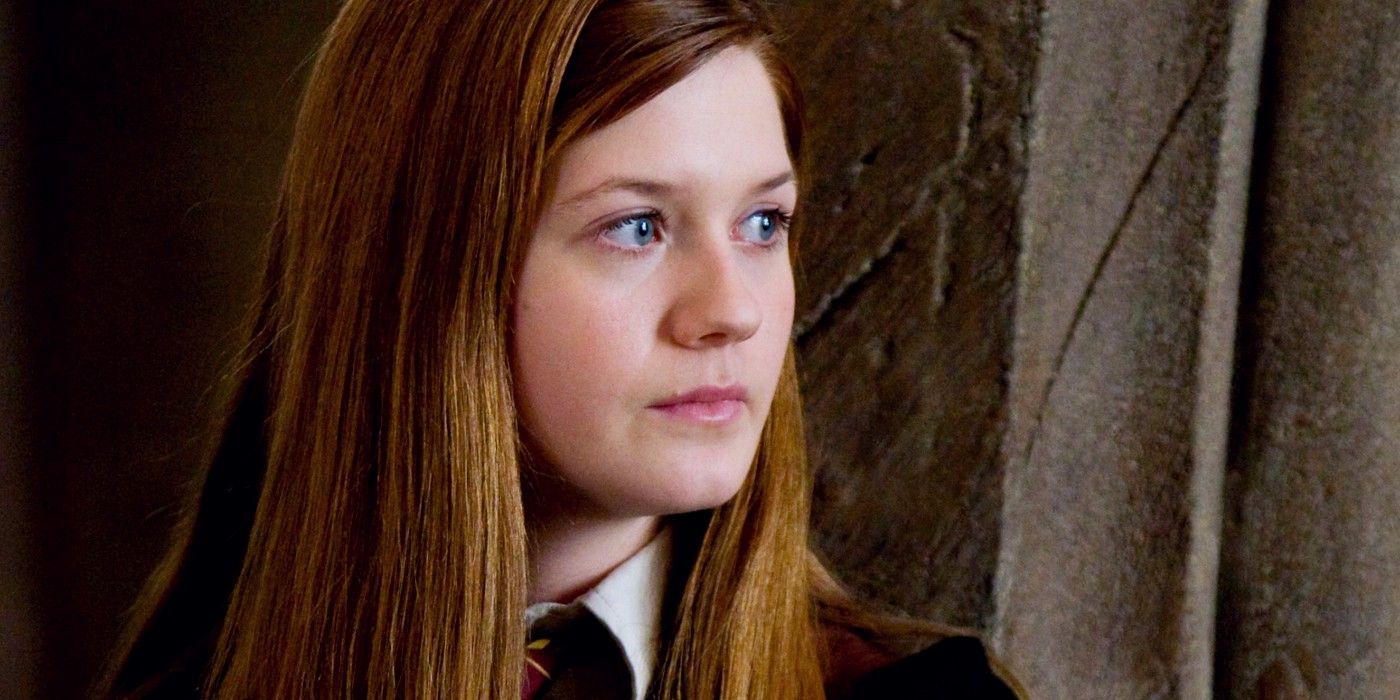 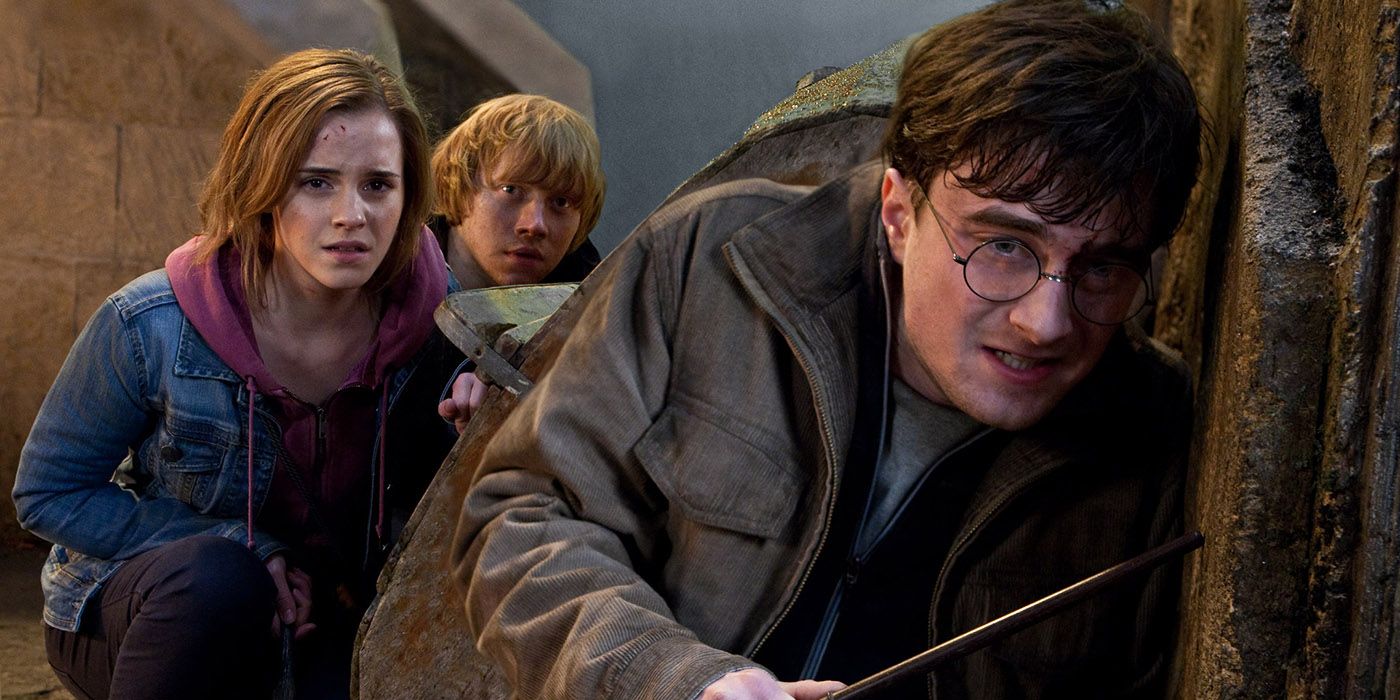 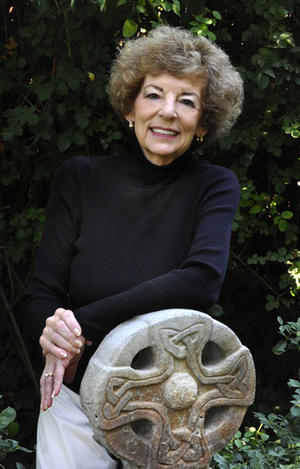 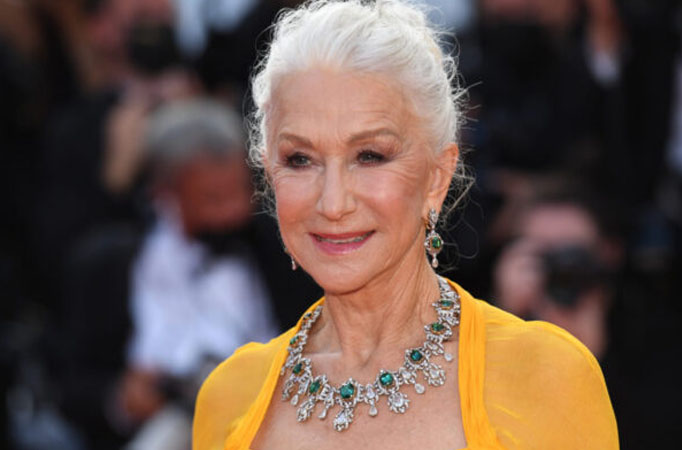